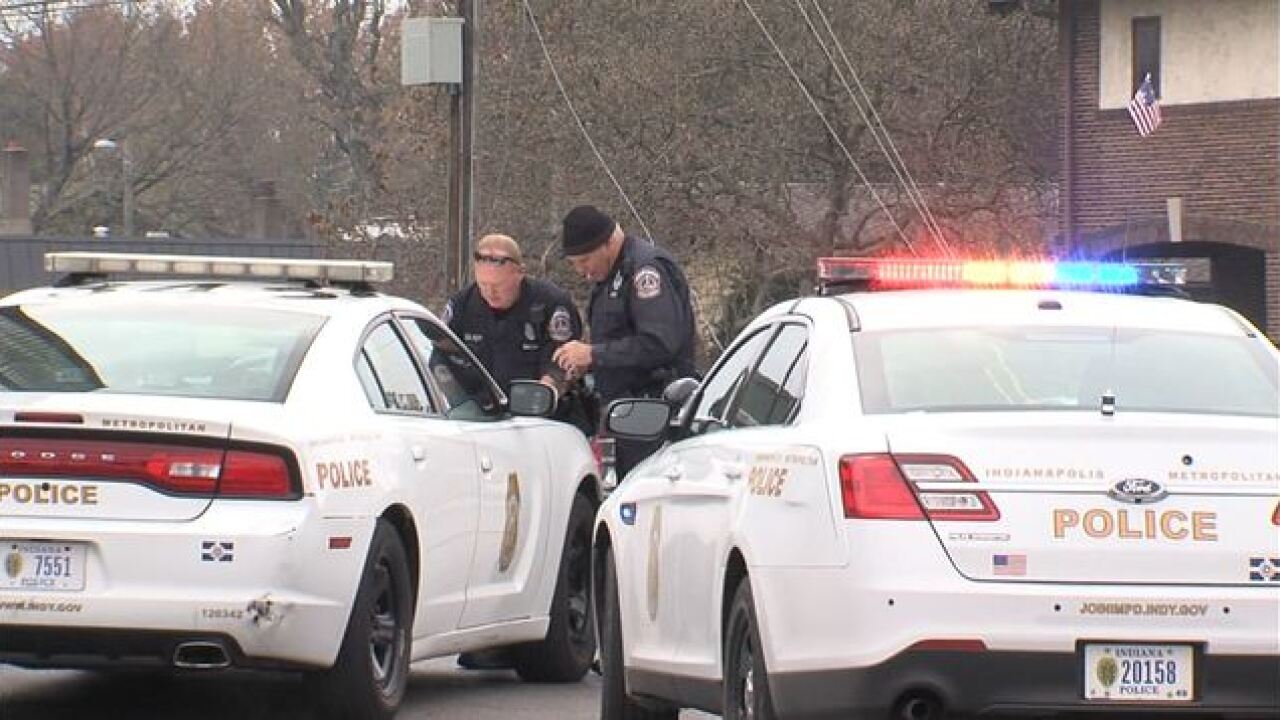 Copyright 2018 Scripps Media, Inc. All rights reserved. This material may not be published, broadcast, rewritten, or redistributed.
Smith, Andrew
<p>Police are investigating after a man was shot on Sunday, November 18, 2018, near Family Video in the 2200 block of Shelby Street. Anyone with information is asked to call police. <em>John Garing/RTV6 Photo</em></p>

INDIANAPOLIS – Police are investigating after a person was shot Sunday afternoon near a Family Video in Indianapolis.

Indianapolis Metropolitan Police Department officers and emergency responders were called just before 1 p.m. to the 2200 block of Shelby Street on the report of a person shot. When they arrived, they found a man who was shot in the foot.

Police say the man, who is in stable condition, was shot nearby and went to the Family Video to call 911

At this time, the identity of the man or any suspects has not been released.