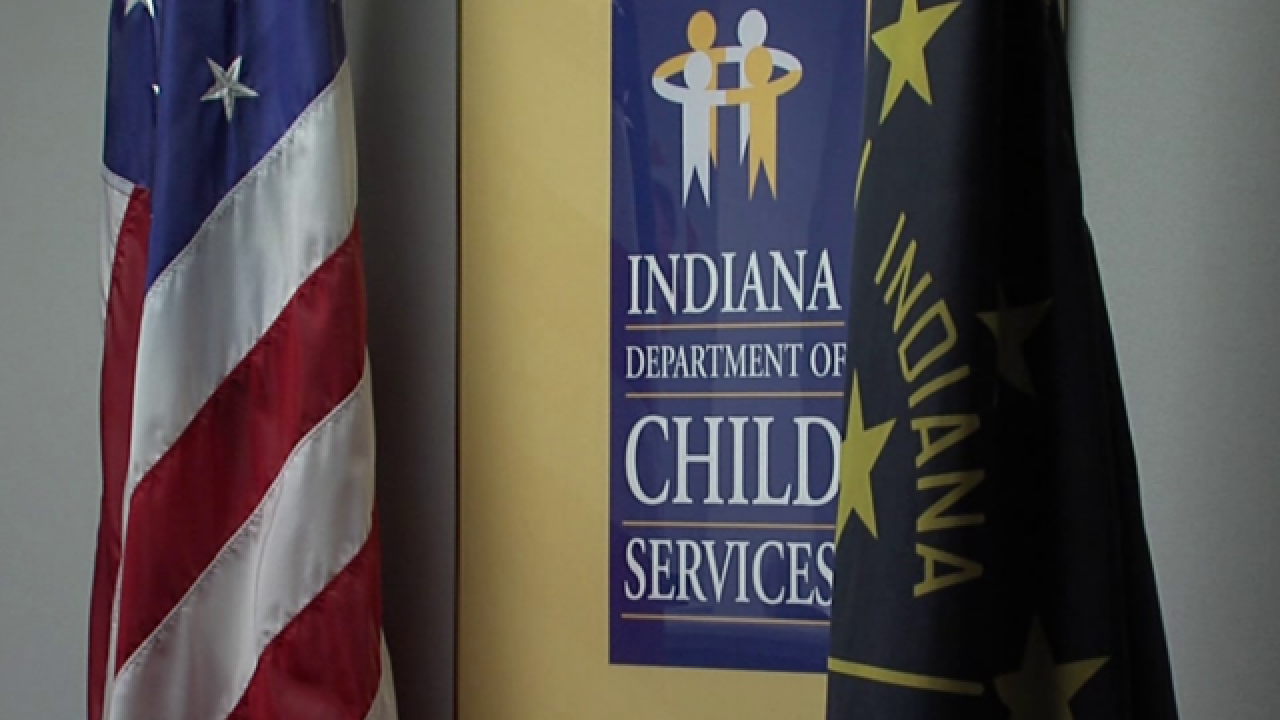 INDIANAPOLIS (AP) — An appeals court’s scathing rebuke of Indiana’s embattled child-welfare agency has prompted the top official at the Department of Child Services to concede that the agency’ legal work has “fallen short.”

The Indiana Court of Appeals in July cited a “disturbing trend” involving 10 cases that the department handled between September 2017 and March 2018.

Parents in each case appealed the termination of their parental rights. The department sent those cases back to the trial court instead of to appellate judges, which allowed the department to avoid having to defend its actions, according to the appeals court.

In those cases, the parents appealing the termination have “either not been provided with adequate notice or that their due process rights have been violated,” the court wrote. The appeals court also noted that trial courts have a “duty to ensure that litigants’ due process rights are not violated.”

“After a thorough review of the cases in question, I believe our legal work has fallen short of the standards I have set for our agency,” she said.

She said the agency is working to recruit more legal talent and provide additional staff training.

Long-festering problems in Indiana’s child welfare system exploded into public view in December amid Bonaventura’s resignation. In a scathing letter, she accused the Republican governor’s administration of making management changes and service cuts that “all but ensure children will die.”