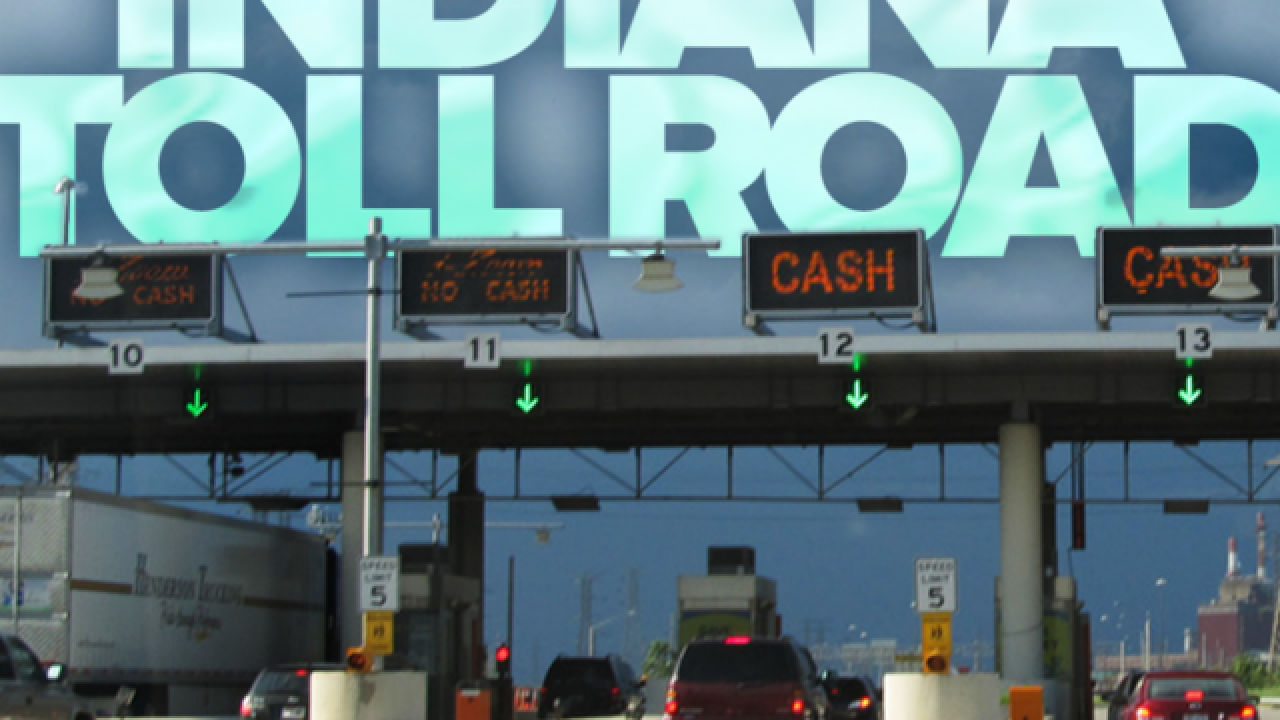 INDIANAPOLIS (AP) — Indiana lawmakers say a proposed fee increase on heavy-duty commercial vehicles that use the Indiana Toll Road was negotiated without legislative involvement and with considerable secrecy.

The Journal Gazette reports that the Indiana Toll Road Concession Company would give the state $1 billion over three years in exchange for the 35 percent toll increase.

Gov. Eric Holcomb says he hopes to spend the funds on roads, broadband, trails and flights.

The proposal is a tweak to a 2006 agreement that leased the tollway to a private company for an initial $3.8 billion payment.

Former Rep. Win Moses was involved in the original agreement. He says he’s surprised Holcomb proposed the amendment without much public discussion.

The Indiana Finance Authority still has to approve the new fee hike deal on Thursday.