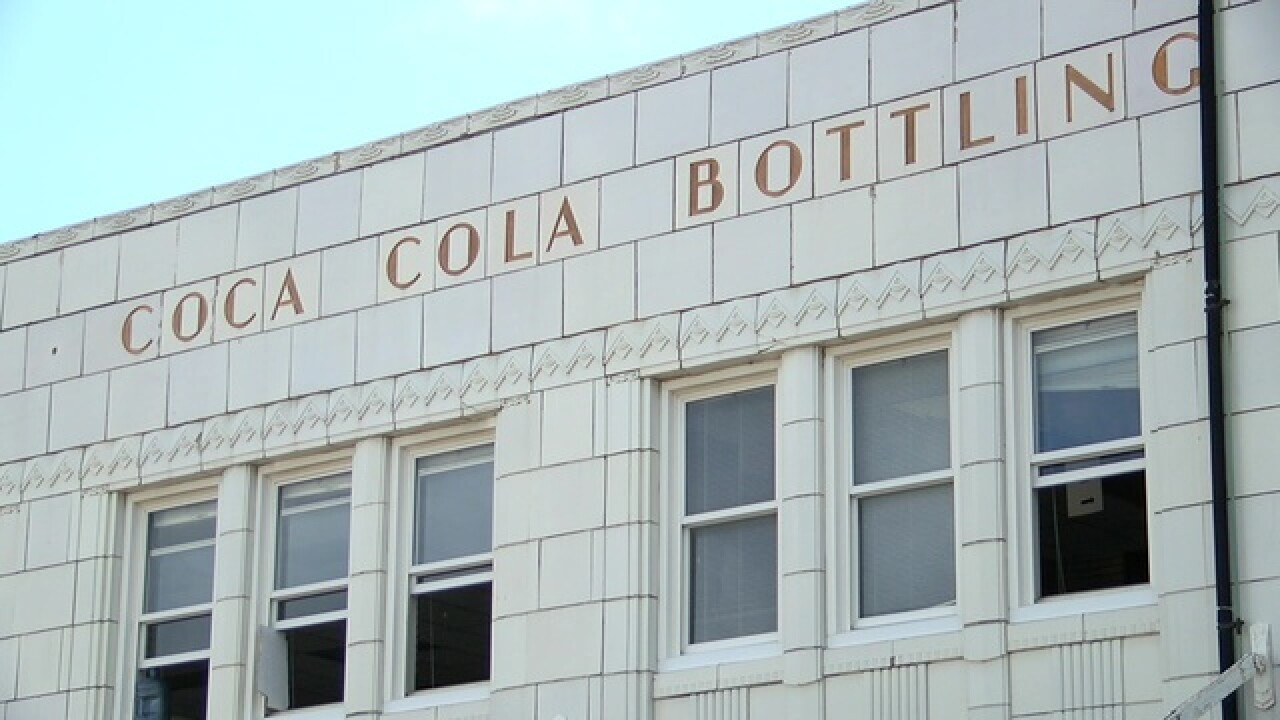 Copyright 2017 Scripps Media, Inc. All rights reserved. This material may not be published, broadcast, rewritten, or redistributed.
Meredith Barack

INDIANAPOLIS -- If you didn't get a chance to take a peek inside the historic Coca-Cola bottling plant on Mass Ave. during the sold-out tour in August, you'll have another opportunity.

Indiana Landmarks has announced a second and final tour of the plant will take place on Saturday, February 17, 2018.

You can take a self-guided tour of building, located at 850 Massachusetts Avenue, from 11 a.m. to 3 p.m. on February 17.  Tickets are required. Click here for more information.

Indiana Landmarks says the tour is not accessible for people in wheelchairs, or who use canes or walkers, because there are no working elevators.

Hendricks Commercial Properties has plans to renovate the historic buildings and also put new structures on the site.  The Indianapolis Historic Preservation Commission must approve any changes to the site, which is included in the Massachusetts Avenue Historic District.

MORE HOOSIER HISTORY | USS Indianapolis: From 'Lucky Indy' to one of the worst naval disasters in history | How and when payphones disappeared in Indianapolis | 16 years ago: Market Square Arena imploded to cheers | Historic Indianapolis marker destroyed, fund established for replacement | When two gubernatorial candidates almost played basketball against each other | Message in a bottle found in Indianapolis 85 years later leads to life discoveries | TIMELAPSE: Watch Geist Reservoir develop from 1984-2016