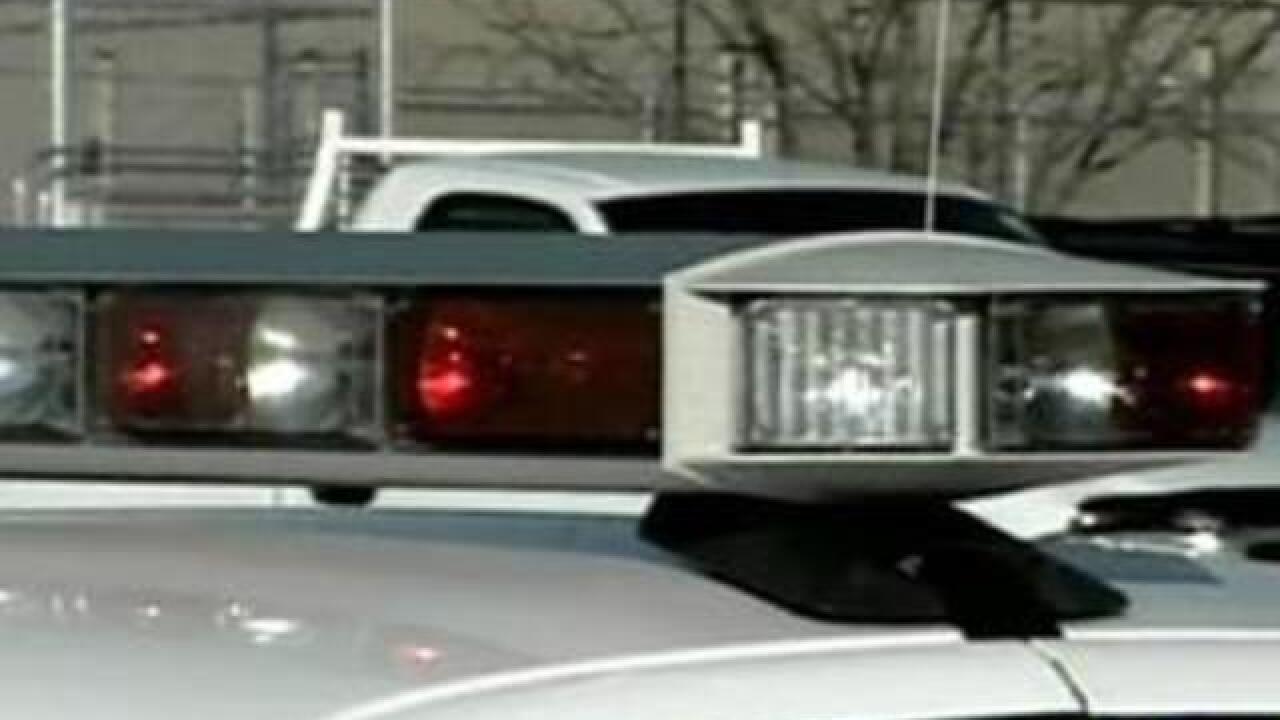 TERRE HAUTE, Ind. (AP) — An Indiana man who was ticketed after making a crude gesture at a state police trooper has filed a federal lawsuit, alleging his constitutional rights were violated.

The lawsuit was filed Thursday on behalf of Mark May of Terre Haute against Indiana State Police Master Trooper Matt Ames, the Tribune-Star reported.

The lawsuit alleged May waved his middle finger at the trooper on Aug. 21, 2017, because he was cut off while Ames pulled over another motorist. May was issued a “provocation” ticket after the action, according to the lawsuit.

According to the Indiana Criminal Code, the ticket, which carries a fine of up to $500, is issued when “a person who recklessly, knowingly, or intentionally engages in conduct that is likely to provoke a reasonable person to commit battery commits provocation.”

But Kenneth Falk, legal director of the American Civil Liberties Union of Indiana, argued that May’s gesture to Ames was expressive conduct fully protected by the First Amendment to the U.S. Constitution.

“While perhaps ill advised, Mr. May’s gesture, which in no way interfered with the Master Trooper’s lawful activities, was fully protected by the First Amendment,” Falk said.

Falk added that the trooper “had no cause whatsoever to initiate the stop.”