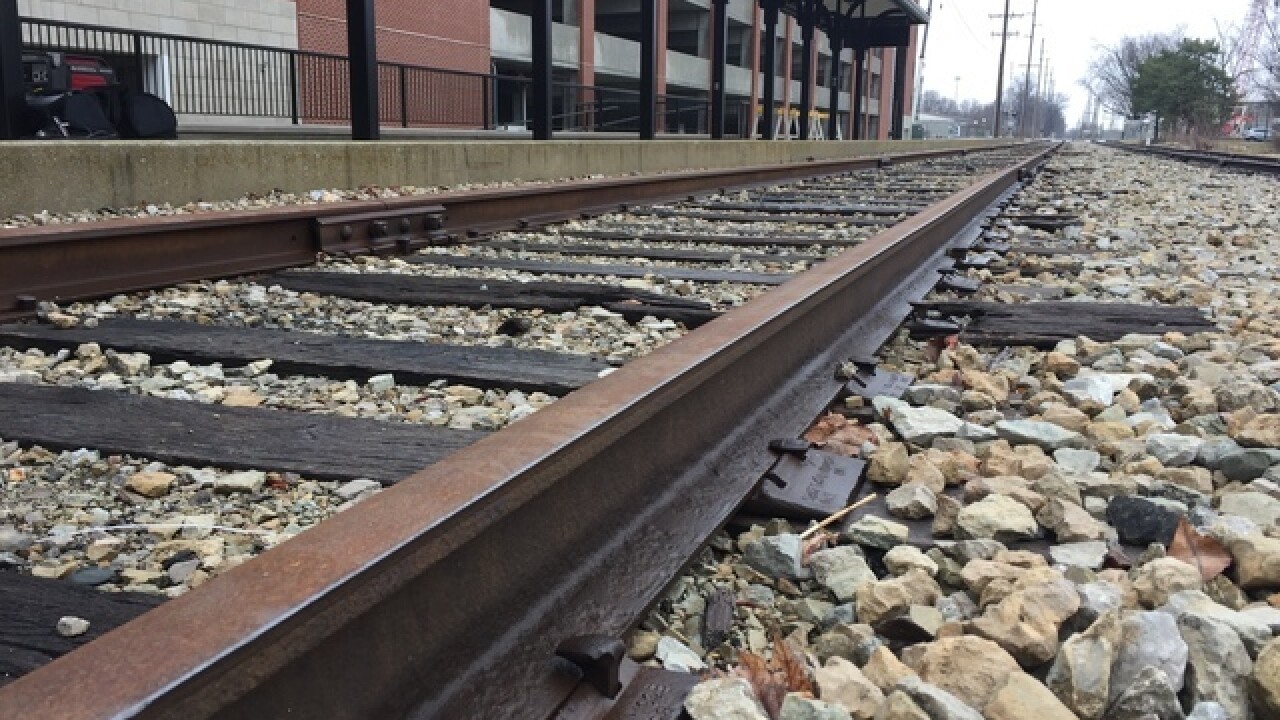 INDIANAPOLIS (AP) — Opponents of a plan to convert a central Indiana railroad corridor into a recreational trail are seeking lawmakers’ help in preventing the rail tracks from being removed.

Fishers, Noblesville and Hamilton County agreed last year to convert parts of the Nickel Plate Railroad that run through their communities into a trail. The three operate the Hoosier Heritage Port Authority, the quasi-government group that controls the track running from Tipton to Indianapolis.

But nonprofit Save the Nickel Plate said that if the trail is going to be built, it should be constructed adjacent to the tracks instead of replacing them.

READ | Homeowners near soon-to-be Nickel Plate Trail could receive up to $100,000 for land

Sen. Mike Crider and Rep. Cindy Kirchhofer sent letters this week encouraging Indianapolis councilors to investigate whether the city owns any portion of the railroad. The letter also posed the question of whether Indianapolis should have representation on the Hoosier Heritage Port Authority, the Indianapolis Business Journal reported.

Crider learned that it’s possible the city should have had two representatives on the authority since the late 1990s, but they never appointed anybody, according to the senator’s letter.

“The city of Indianapolis needs to investigate its status as a member of the authority, and if indeed a member, assert its right to representation within this body,” Crider wrote.

Fishers Mayor Scott Fadness said that involving the lawmakers is another attempt by opponents to stop the trail development entirely.

“The city of Fishers, the city of Noblesville and then Hamilton County are the rightful and exclusive owners of the rail line,” Fadness said. “It’s pretty clear Indianapolis has never been a part of that.”

Indianapolis should bring a coalition together to look at what should happen with the line, said Councilman Jared Evans. He said he would like to see rail and trail through the city and that there is plenty of room to accomplish that.

“Regardless if we are a part-owner or not, the city should be thinking about the best use of the line in Indianapolis,” he said. “The city needs to take a step back and do a feasibility study.”