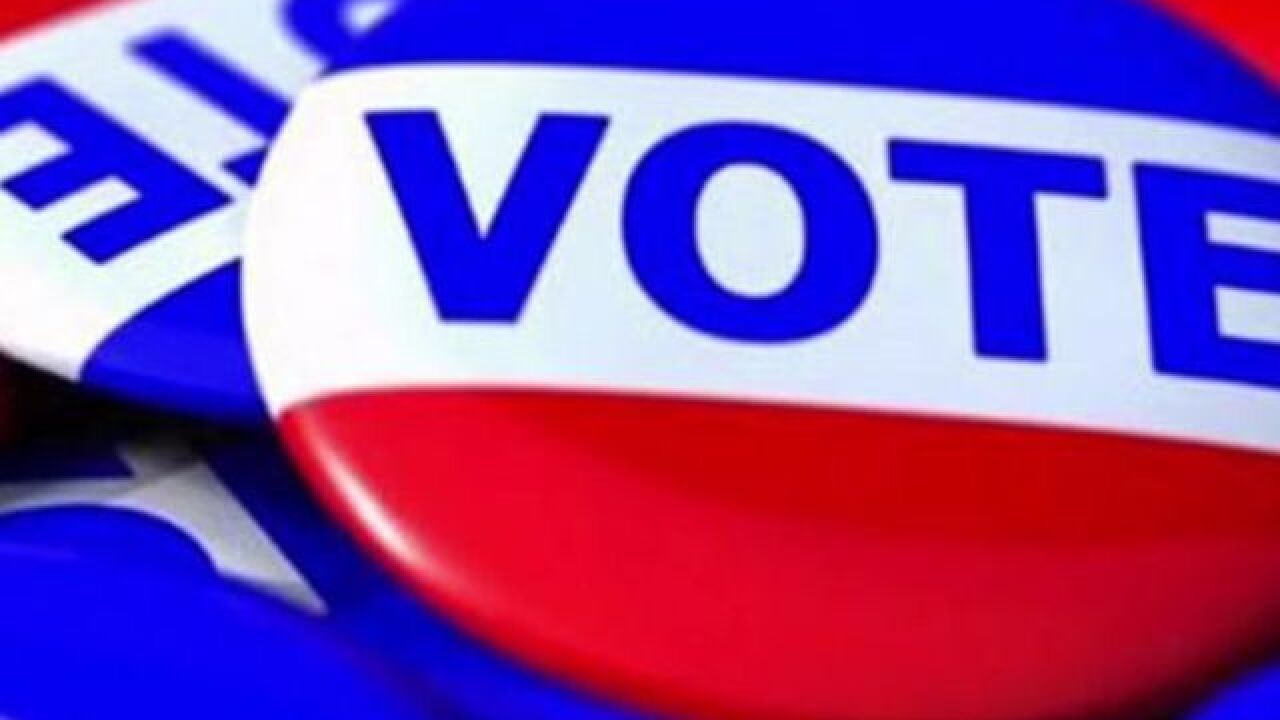 INDIANAPOLIS (AP) — Indiana Secretary of State Connie Lawson is launching a campaign to boost confidence in the integrity of elections.

Lawson’s office said Monday that they are well aware of voter anxiety, much of which stems from what U.S. intelligence officials have identified as a Russian attempt to meddle with the 2016 election.

The Republican says proper precautions are being taken to secure the vote ahead of Indiana’s Nov. 6 general election.

In print and radio ads, Lawson’s office is also reminding those who want to cast a ballot but aren’t registered that they have an Oct. 9 deadline to do so.

Potential voters can register, or check their status, by visiting  IndianaVoters.com , which Lawson’s office bills as “safe, secure and reliable.”

They can also receive information by texting “Indiana” to 28683.