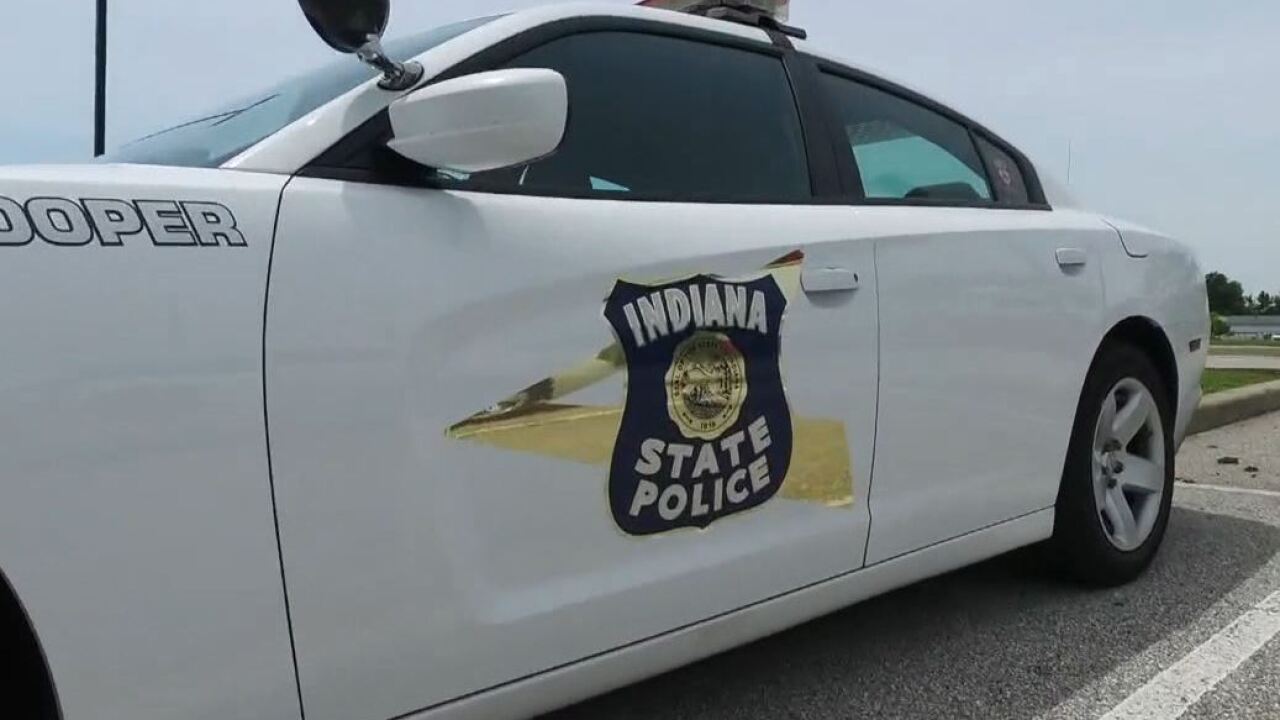 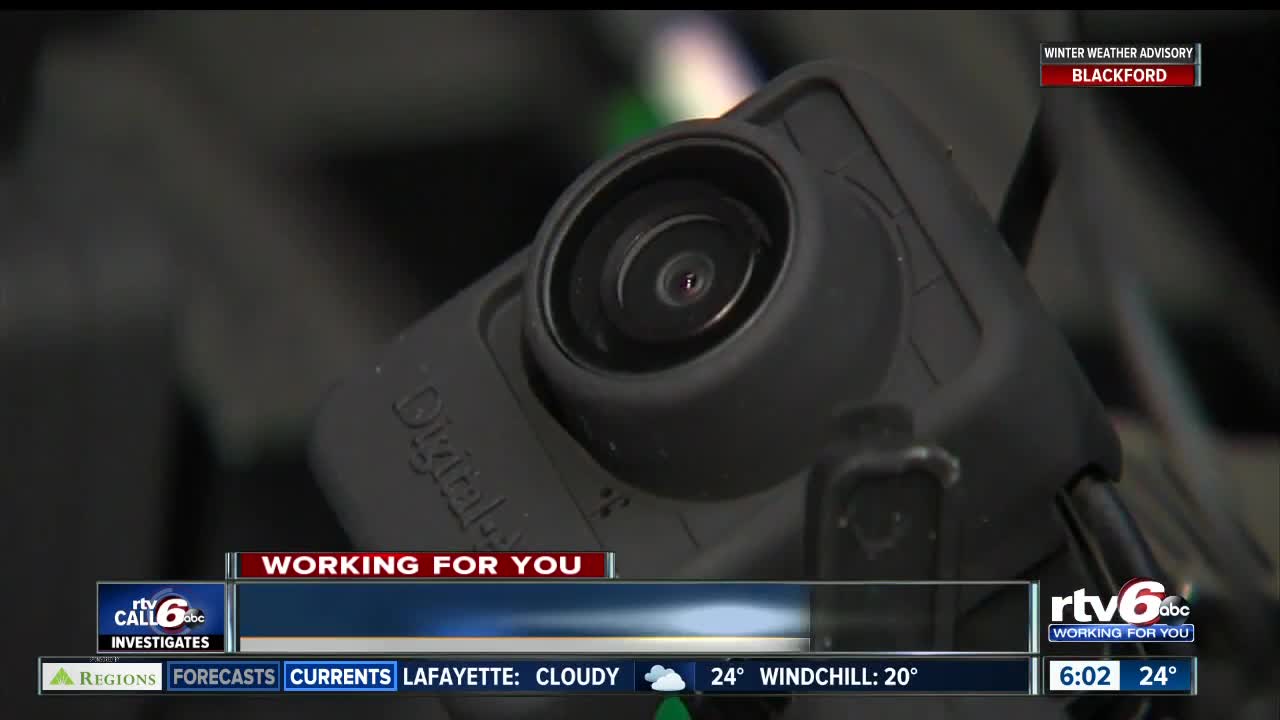 Warning: The video above contains graphic content and may upset some viewers.

INDIANAPOLIS — Indiana State Police say they currently have no plans to purchase body cameras after a recent trooper-involved shooting brought to light the lack of body cameras and cameras in many cruisers.

The question was raised after an Indiana State trooper shot and killed 56-year-old Glenn Rightsell during an incident in Montgomery County earlier this month.

The only video from that incident was taken by a witness who lives along US 231 minutes after the shooting occured. There is no police dash camera or body camera video from the shooting, because the trooper involved did not have either.

But many people are asking why, in 2019, does Indiana State Police not have body cameras on all of their troopers. Call 6 reached out to state police with those questions and they say it simply comes down to cost. While cameras themselves are not expensive, the cost of storing the hundreds of thousands of hours worth of video that would be recorded is.

Jim White, a former Indiana State Police commander and now IUPUI's School of Public and Environmental Affairs says both agencies are hampered by the cost of the cameras.

READ | IMPD Chief: Body cameras are a goal of mine

"Each situation is different, and executives have to make decisions on what they're going to spend their money on," White said. "Sometimes, body cameras don't win out."

"There is no plan (to purchase body cameras) based on the present taxpayer financial impact. That said, the Indiana State Police regularly monitors evolutions in this technology and advancements in storage of large quantities of data that may, in the future, permit the purchase and deployment of additional in-car systems. Specific to body cameras I would add body cameras offer a perspective of just what is in front of the officer and fail to capture what is happening to either side of the officer, all of which would be in the officer’s field of vision. This compares to the in-car camera system presently being utilized that offers a front, rear and panoramic perspective that is most reflective of the type of law enforcement work performed by the majority of state police officers."