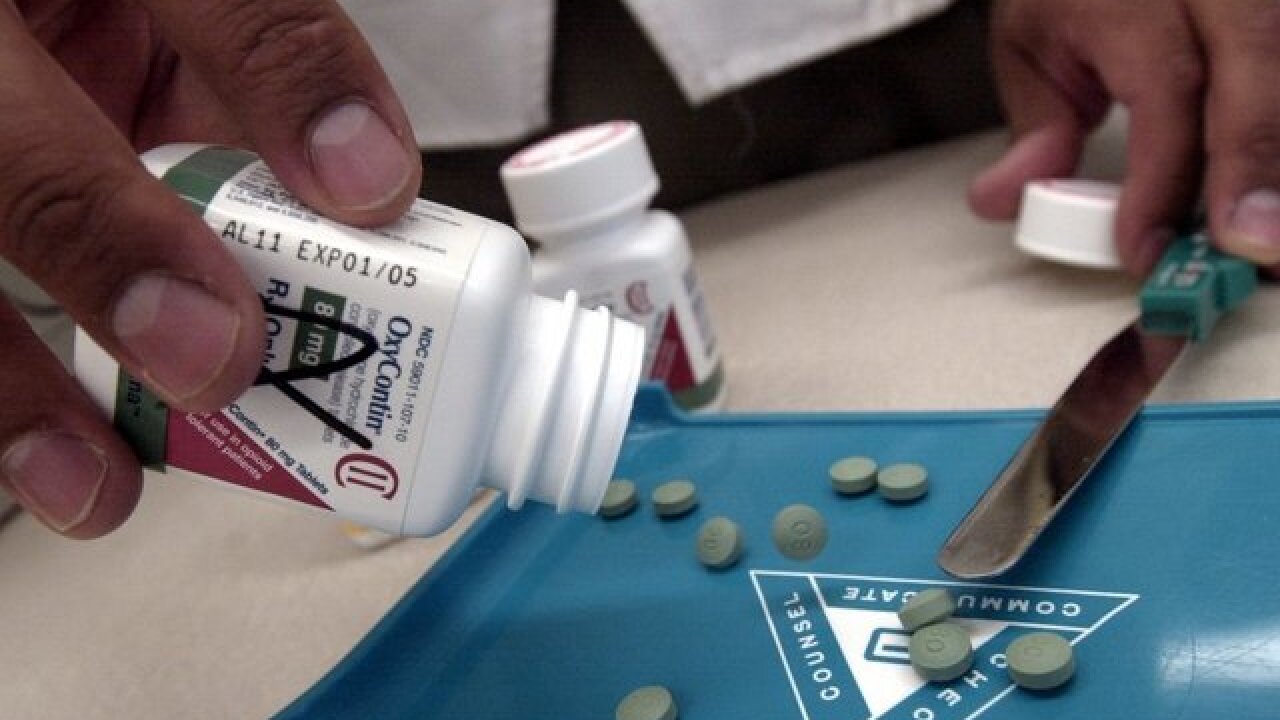 INDIANAPOLIS (AP) — The state of Indiana is suing the maker of the painkiller OxyContin, alleging that its actions played a role in fueling the state’s opioid epidemic.

Purdue Pharma says in a statement that it “vigorously” denies Indiana’s allegations and looks forward to defending itself in court.

Several Indiana cities have sued Purdue Pharma and other pharmaceutical companies over their alleged roles in the opioid abuse crisis.