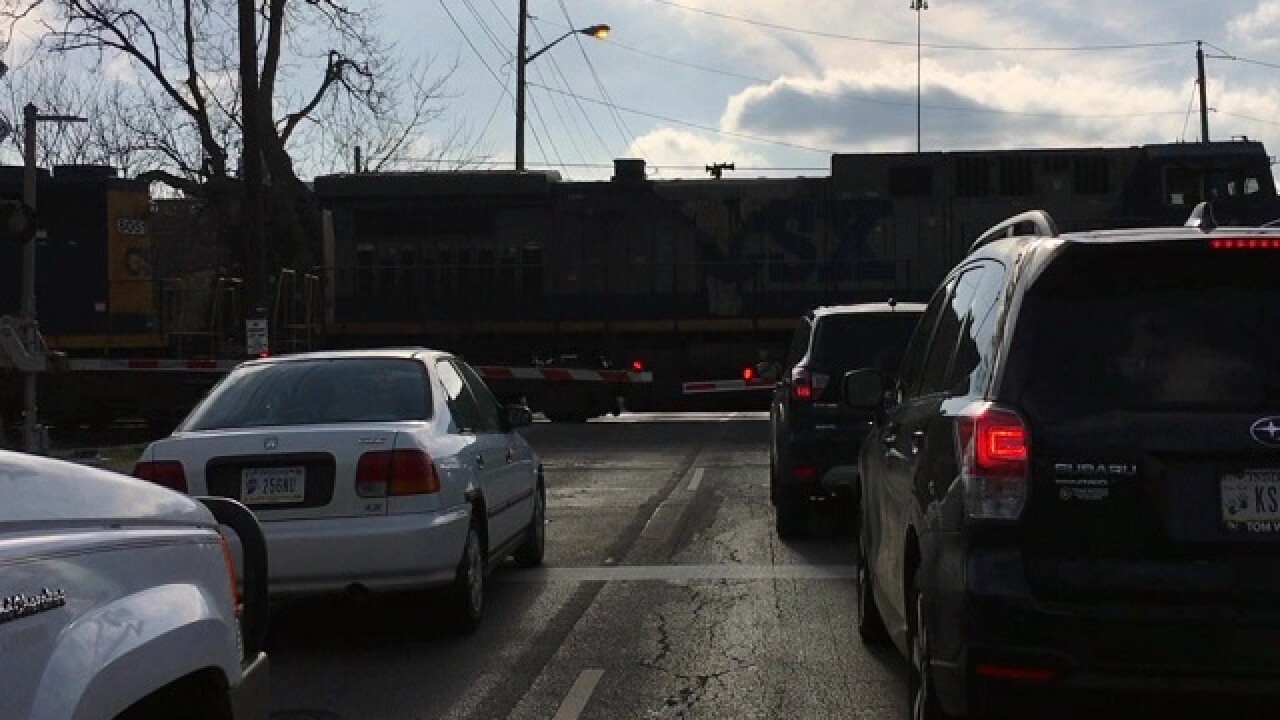 INDIANAPOLIS -- The Indiana Supreme Court struck down a statute Monday that allowed local authorities to fine rail companies for blocking street crossings for longer than 10 minutes.

Those laws prohibit states from attempting to interfere with the safe operation of trains.

The case went before the Indiana Supreme Court after Norfolk Southern Railway Co. sought dismissal of 23 citations it received in Allen County earlier this year.

MORE | Three train vs. car crashes in one day in Greenwood | Indy residents upset over trains stopped on tracks

The railway said it would have to run trains at higher speeds, operate shorter trains more frequently or temporarily pull trains apart at crossings to limit blocked crossings.

The Indiana Court of Appeals ruled last year that the statue isn't pre-empted by federal law, saying that without state action the railroads would be allowed to block major thoroughfares for an infinite amount of time.