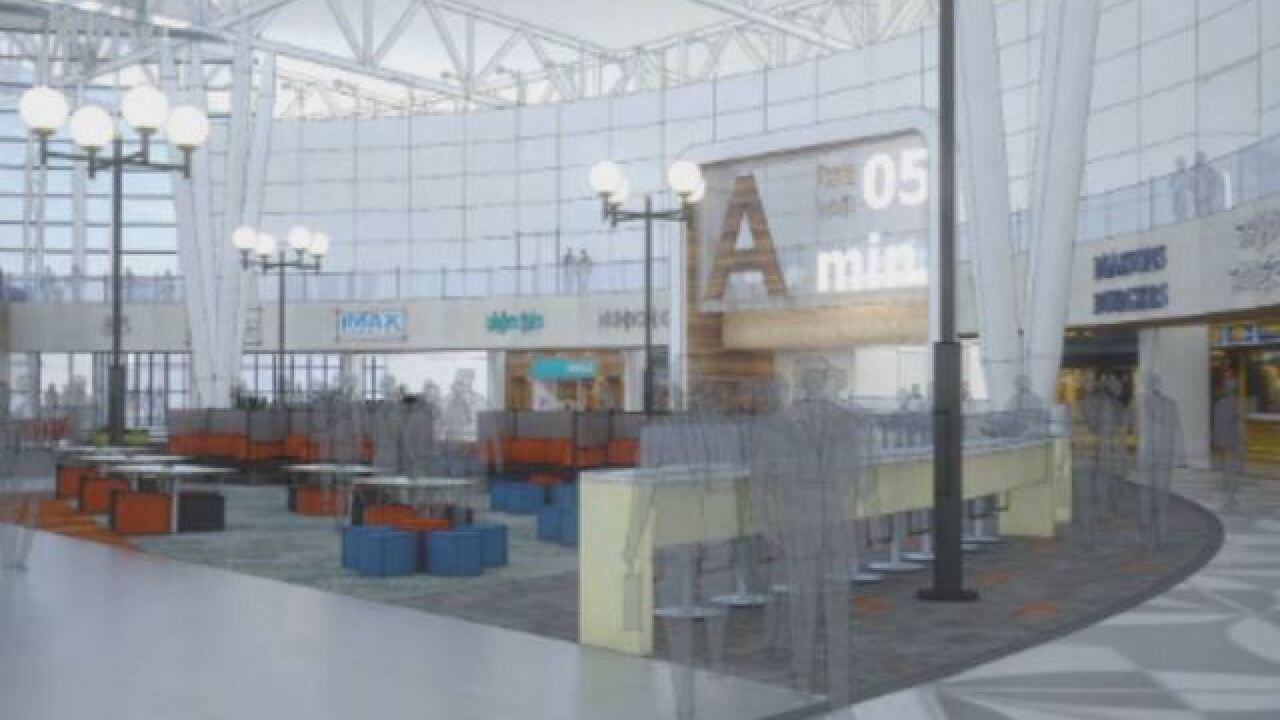 INDIANAPOLIS – As local students plan to head out of town for fall break, the Transportation Security Administration is preparing for thousands of passengers this weekend at Indianapolis International Airport.

Almost 18,000 passengers on Friday and more than 16,500 passengers on Monday are projected to go through TSA checkpoints. If the projects are correct, Friday will be the second busiest day ever recorded at the airport.

The record was set following Super Bowl XLVI in February 2012.

TSA said they plan to have more explosive K-9s, open and staff all security checkpoint lanes during periods with the most number of travelers.

Airport and TSA officials recommend travelers arrive two hours before your departure time and allow for more time to park.

Officials also encourage travelers to check their flight status due to the weather across the East Coast.