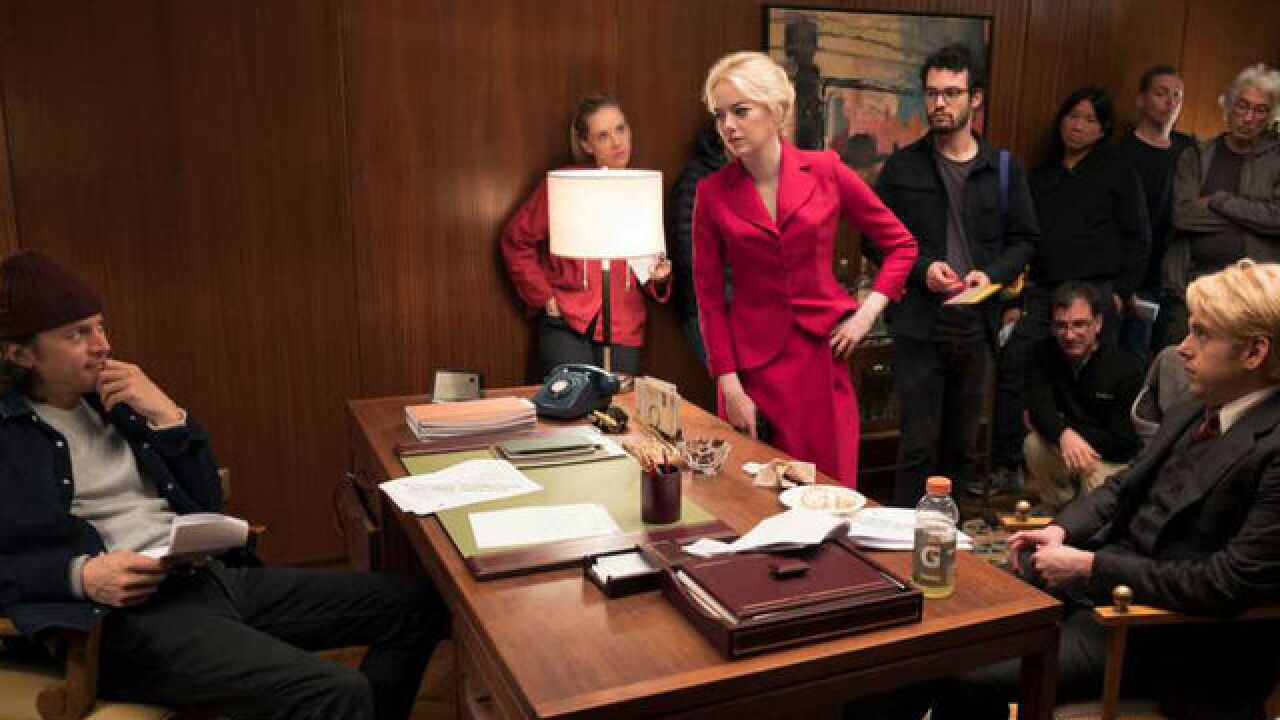 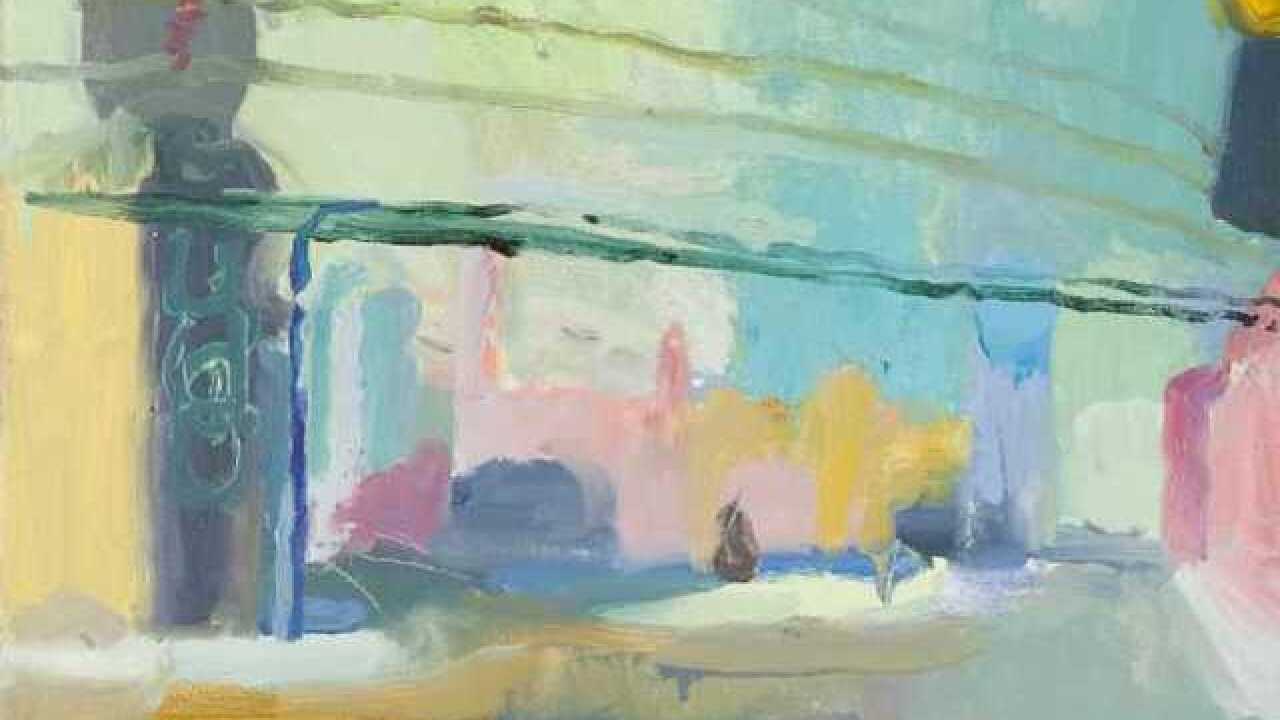 An artist who has dedicated much of his work to the Indianapolis culture and scenery, will have a painting featured in a new Netflix series.

Nathan Foxton is an Indianapolis-based painter and an adjunct professor at Herron School of Art & Design at IUPUI, as well as a curator at the Harrison Center.

The painting is in Netflix’s new miniseries, “Maniac,” which releases Friday.

"I had a talented and motivated student who was in the first university course I ever taught, and they ended up working in the film industry," Foxton said. "She contacted me and presented my work during the production of the miniseries."

According to Foxton, the painting, called “Northeast Corner,” was created in 2016 on Mass Ave during a 16-degree day in January. 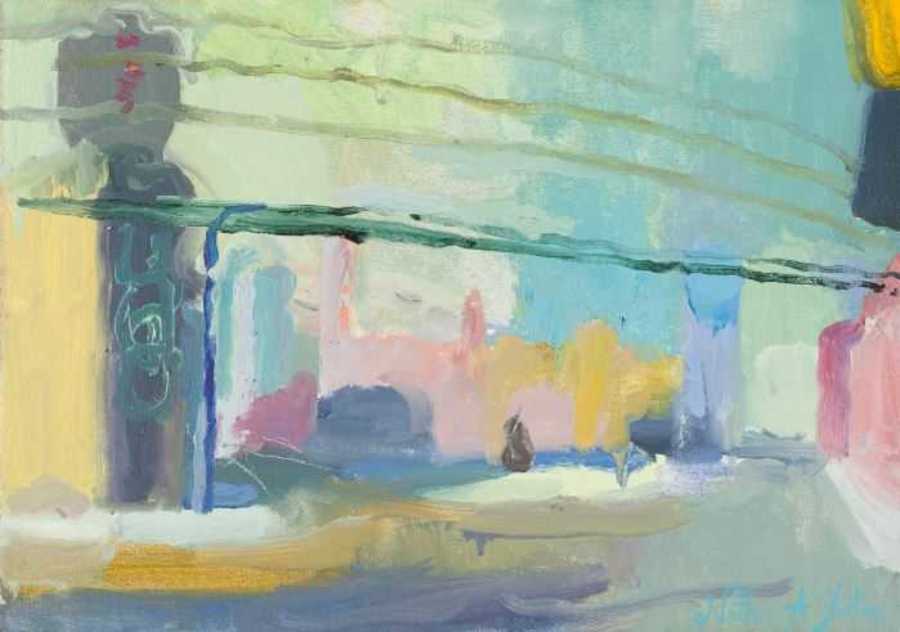 "I was in the process of seeing Indianapolis through the lens of color in art history," Foxton said. "I was painting the four corners of the downtown square: north, east, south, west – looking to convey something essential about the layout of the city."

“Northeast Corner” is shown in a New York Times article about the director, Cary Fukunaga.  A photo in the article shows Foxton’s painting hanging behind Emma Stone and Jonah Hill while in a conversation with the director.

"I feel incredibly honored to have my work included in such a creative, world class production by exceptional professionals," Foxton said. "I'm proud to represent painting in Indianapolis on Netflix and I hope to continue dialogue with those that have creative vision."

Foxton’s work has appeared on HGTV’s “Good Bones,” however this is the first time his work will appear on Netflix.

You can see Foxton’s work on Oct. 20 at this year’s Full Circle Festival on Monument Circle where he is the featured artist.