Indianapolis church apologizes for lack of transparency with apartment plans 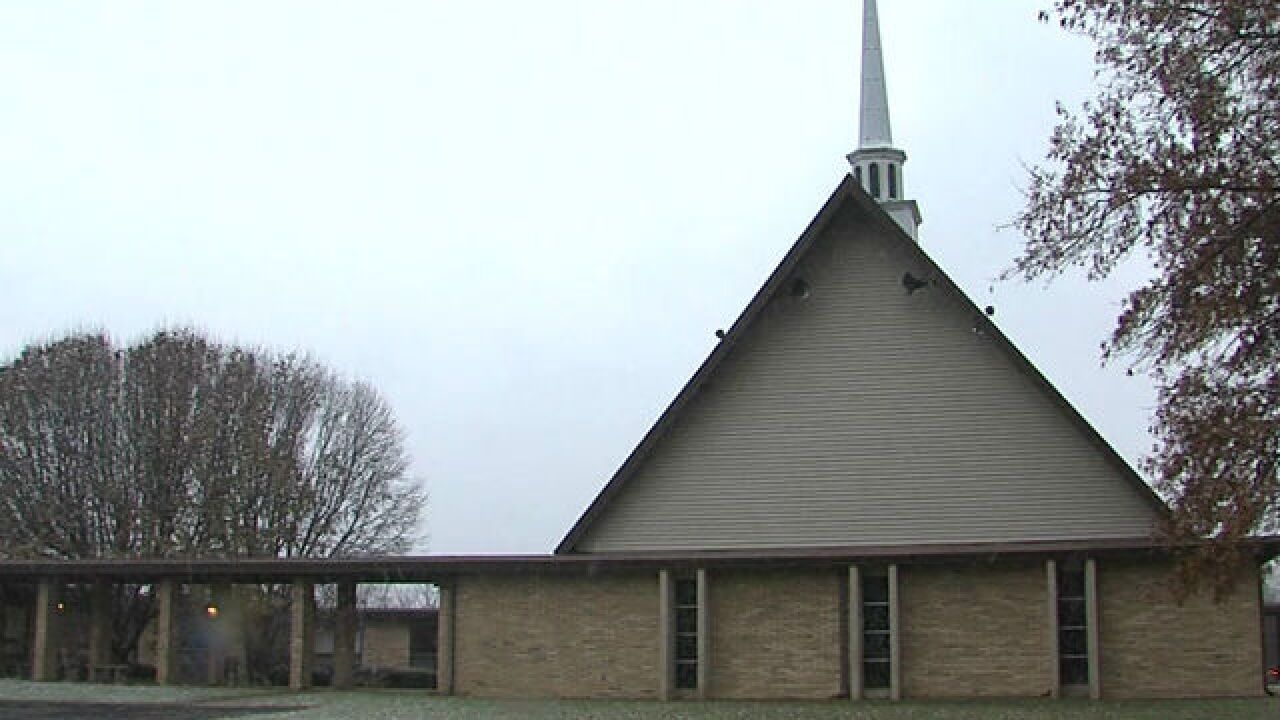 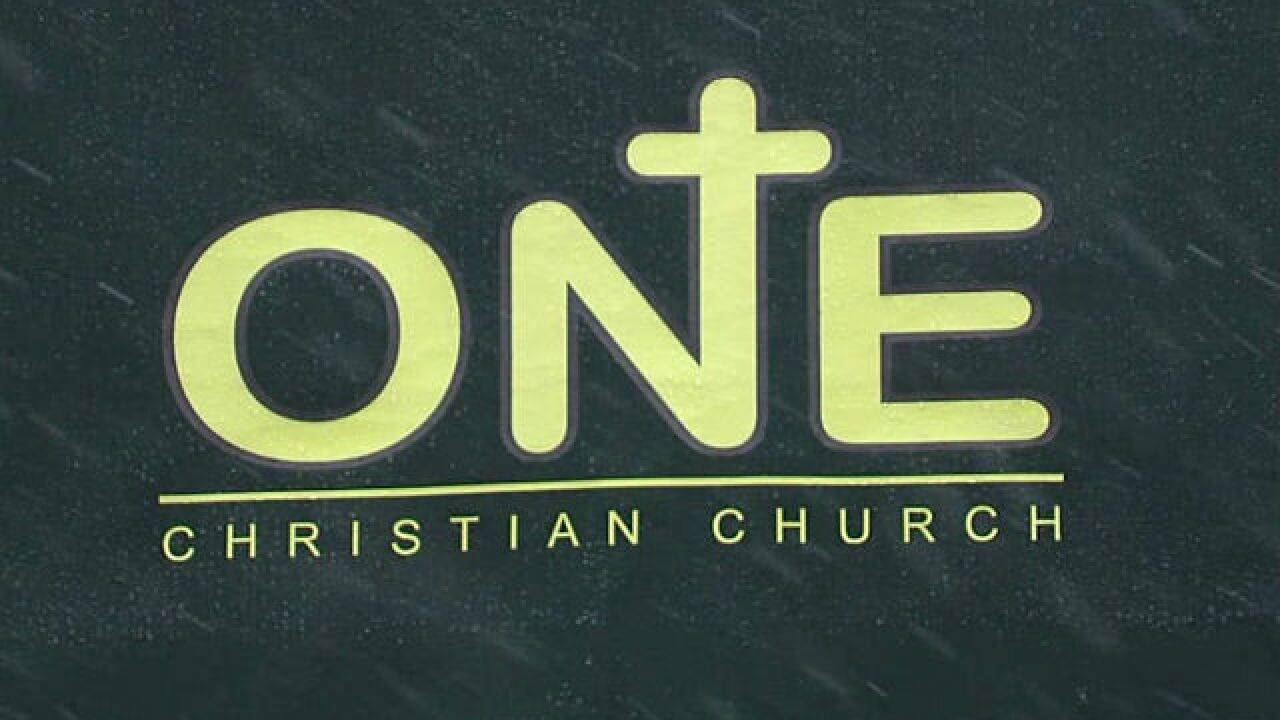 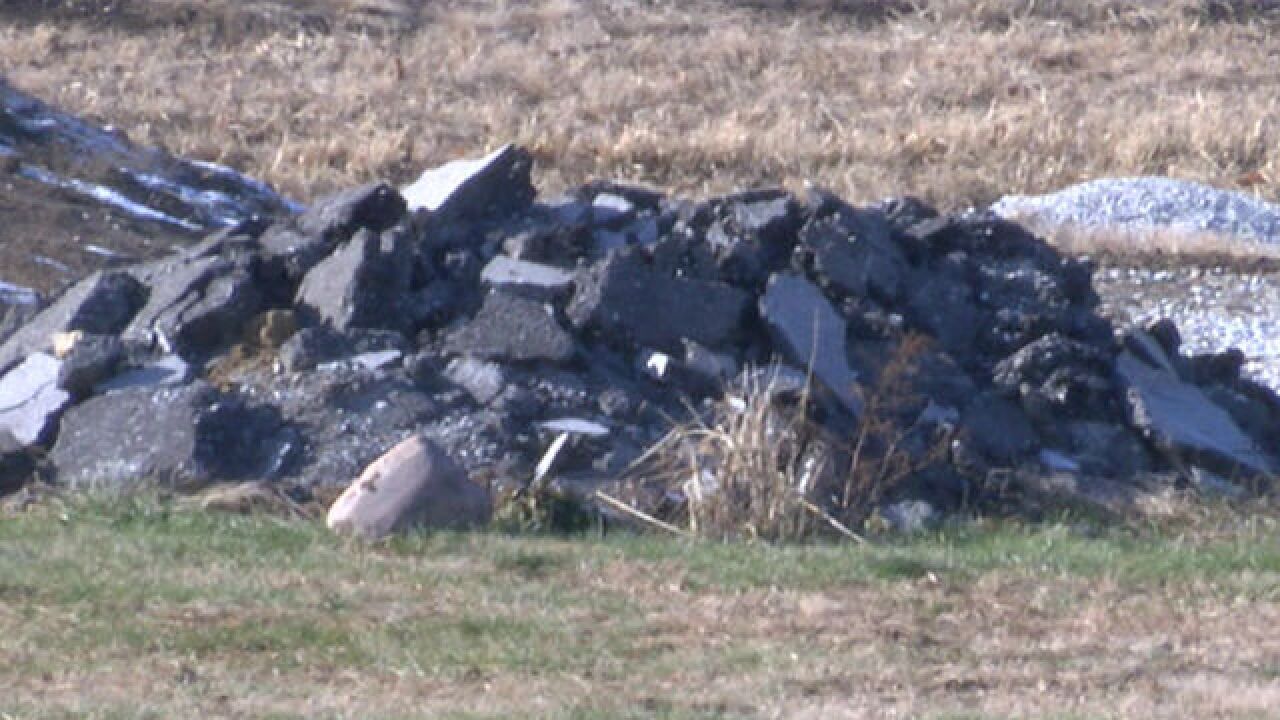 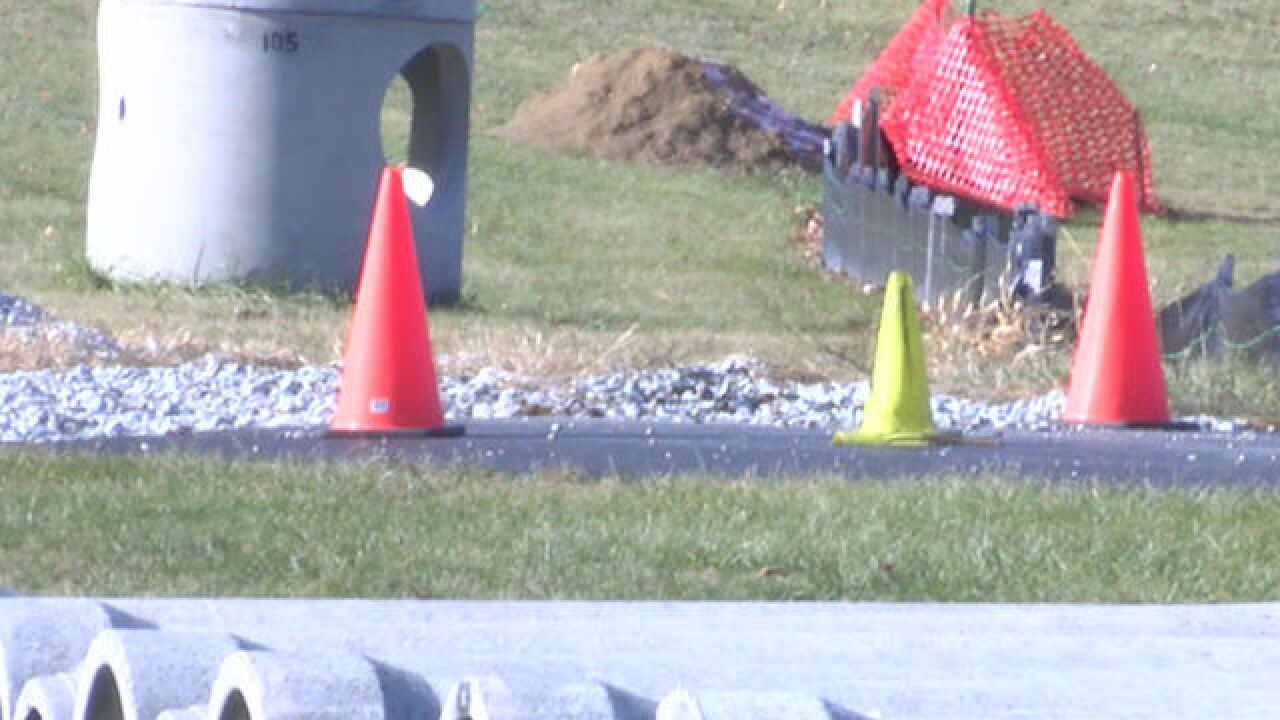 INDIANAPOLIS — One Christian Church has already spent $500,000 to build nearly two dozen apartments on its property. But church officials are apologizing to the neighbors for not being more transparent about the construction plans.

Jeffrey Stratton, the teaching and administrative pastor of the church at 2901 E. Banta Road, wants to build apartments for members of his church. He wants 23 units for senior citizens, with an exception for a member of the church with cerebral palsy.

The sewage system has already been installed, but construction on 23 apartment units for the elderly has been halted by the Metropolitan Development Commission staff.

If completed, the units would be $690 per month for one bedroom, or $920 per month for two bedrooms. The cost includes water, sewage, internet, and TV. Stratton said he's not building the apartments to make a profit, but says if they do make money, he'll pay the taxes on them.

Neighbors who live nearby say they were never consulted about the project.

“I think they might have good intentions,” Rose Sommers said. “I wish we had been talked to up front. He has apologized for that. I accept his apology, but it is not very neighborly to come in and say we are gonna change things without letting the neighbors know that's what is happening."

Plans for the project were on display at a meeting Sunday, and not being consulted was not the only point of contention.

“We have concerns about the impact on the green space and the water management," said Angela Taylor, a neighborhood resident. "The potential to further expand at a later date, and of course the sustainability of the church. If they fell on hard times and for some reason closed, what would happen to the apartments at that time?"

Pastor Jeff Stratton tried to allay fears, but believes the apartments are wanted and needed.

"We believe it is the right thing to do to take care of our seniors,” Stratton said. “The current zoning ordinance allow for it to happen. It's happened all over the city. We want to take care of individuals like 30 or 40 other churches have been able to take care of theirs."

Diane Lee, 69, is one of the people who would like to move into one of the proposed units. She just finished 18 months of cancer treatment.

There will be a hearing Jan. 16 before the Metropolitan Development Commission. Both sides will get a chance to have their sides heard before that body.