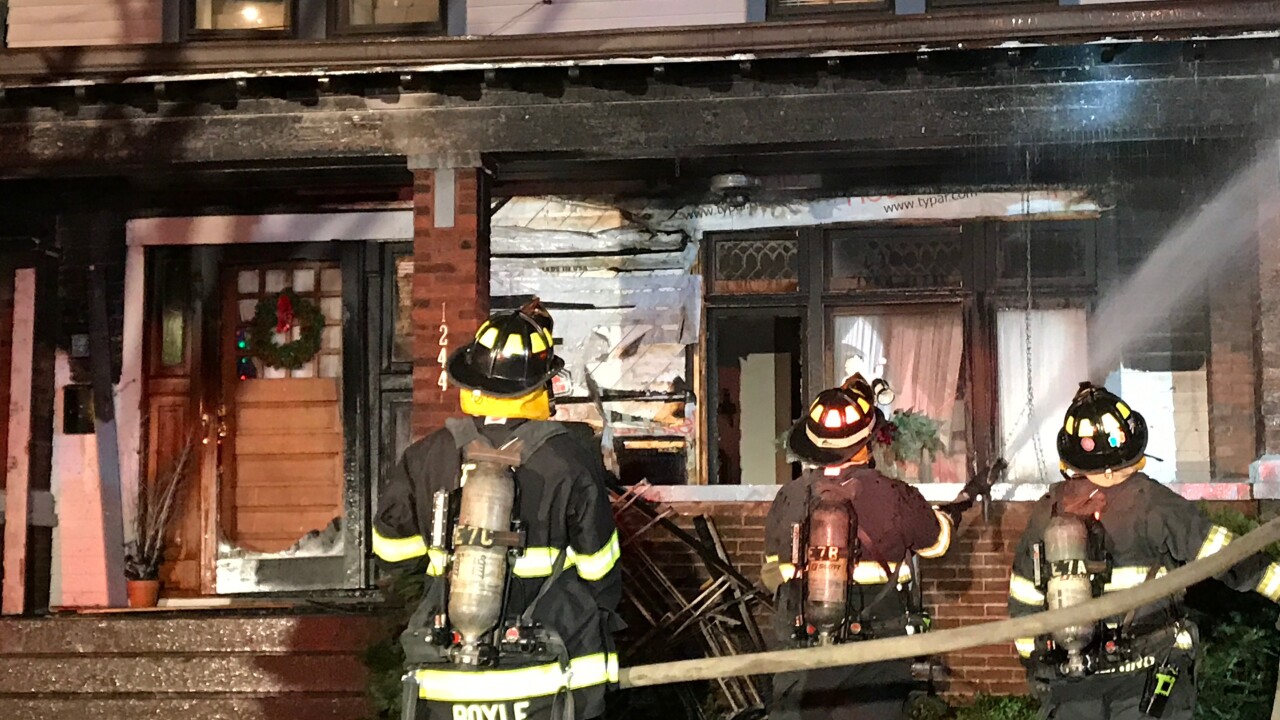 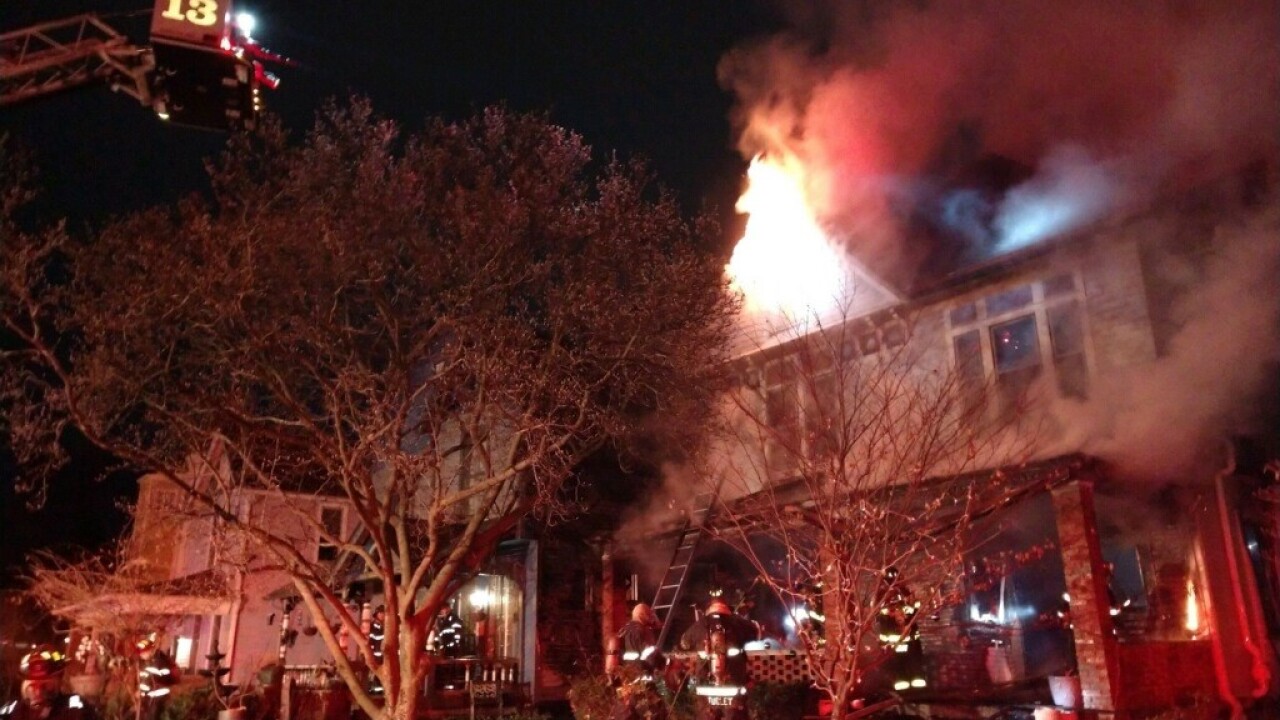 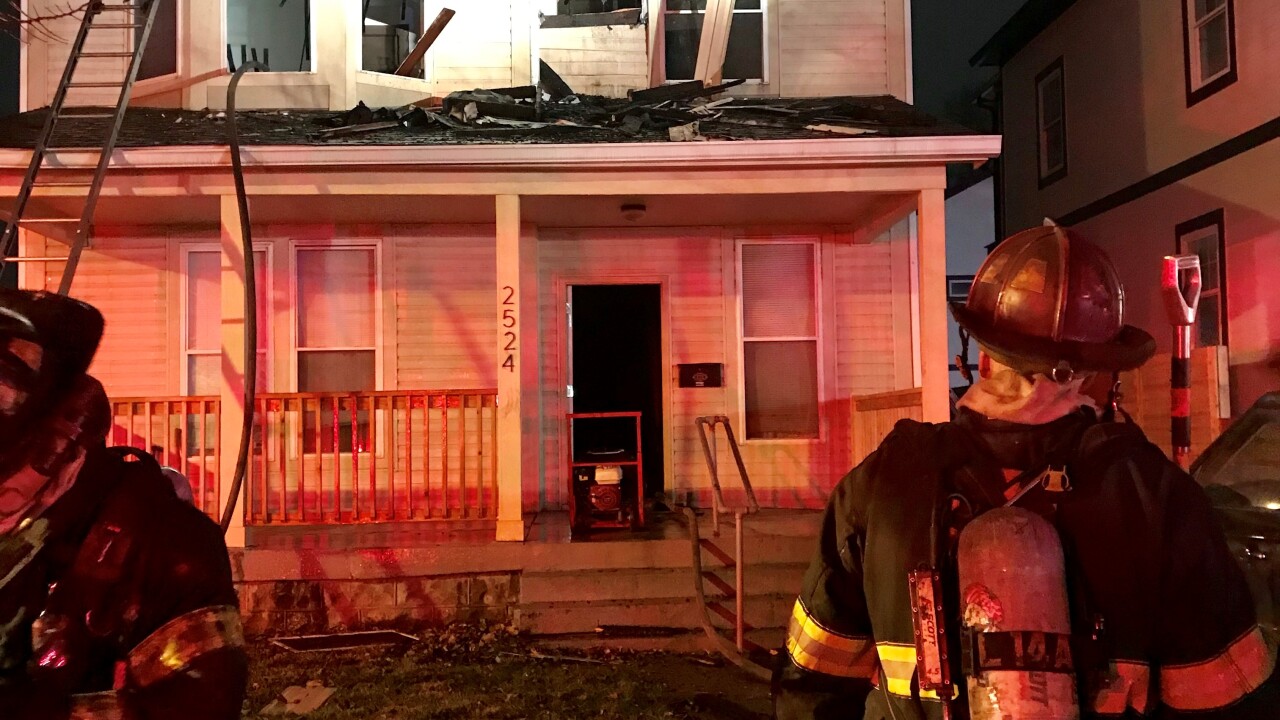 The first residence fire was reported around 1:20 a.m. in the 2500 block of North College Avenue after a passerby saw flames from the residence. The passerby knocked on the door and all occupants were able to get out safely.

IFD Battalion Chief Rick Longerich estimated the damage to the residence at $40,000. At this time, it is believed an electrical issue started the fire.

Around 3 a.m., Longerich and firefighters were called to the 1200 block of North New Jersey Street on the report of smoke coming from the residence. Two 73-year-old twin brothers were able to escape injury from the fire on the outside porch and are staying with friends.

About 30 minutes later, Longerich and firefighters were called to the 1400 block of North Alabama Street on the report of the third residence fire of the morning.

The family of four was able to escape injury, but Longerich said in a press release two cats are still unaccounted for. The cause of the fire is still under investigation by IFD and Indianapolis Metropolitan Police Department detectives.

Presents from Santa and the home were a “total loss,” IFD said in a press release.

IFD said in a Facebook post the house fires on North New Jersey and North Alabama streets are possibly connected.

Anyone with information on the house fires is asked to call Crime Stoppers at 317-262-8477.