Indianapolis mother wants to side to repair parts of missing sidewalks 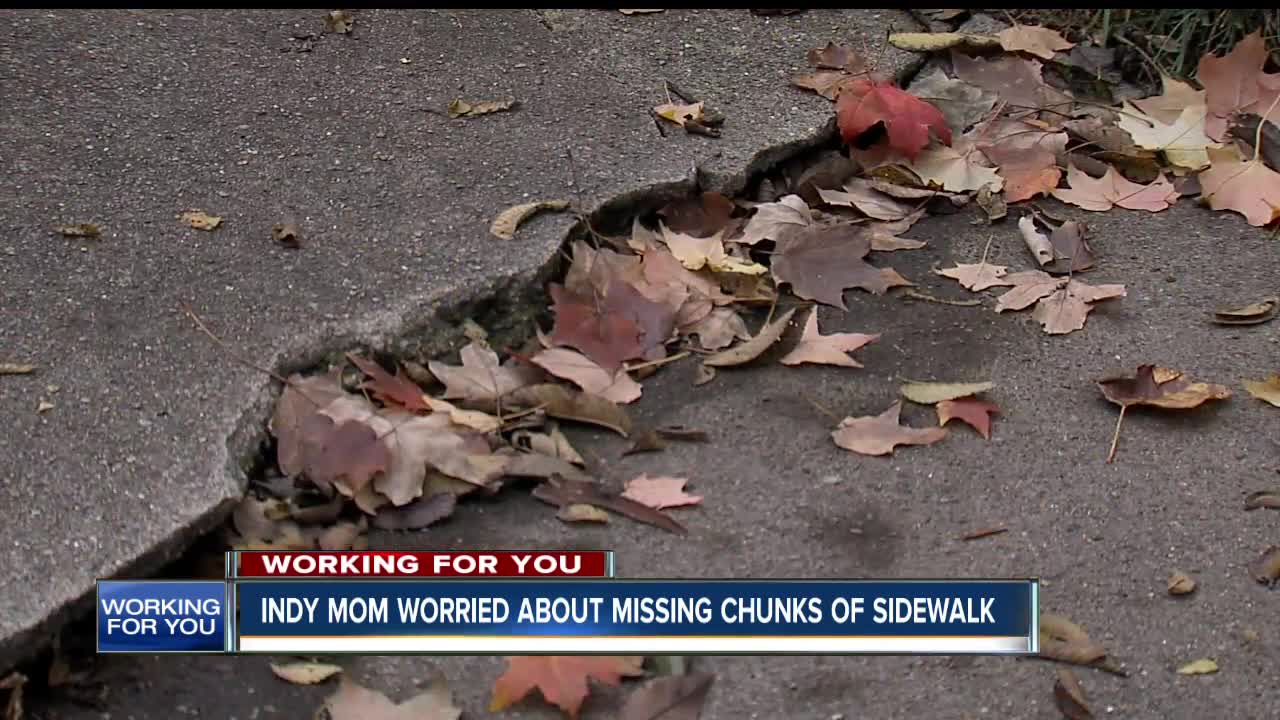 An Indianapolis mother is worried about the safety of her kids because of missing chunks of sidewalks. 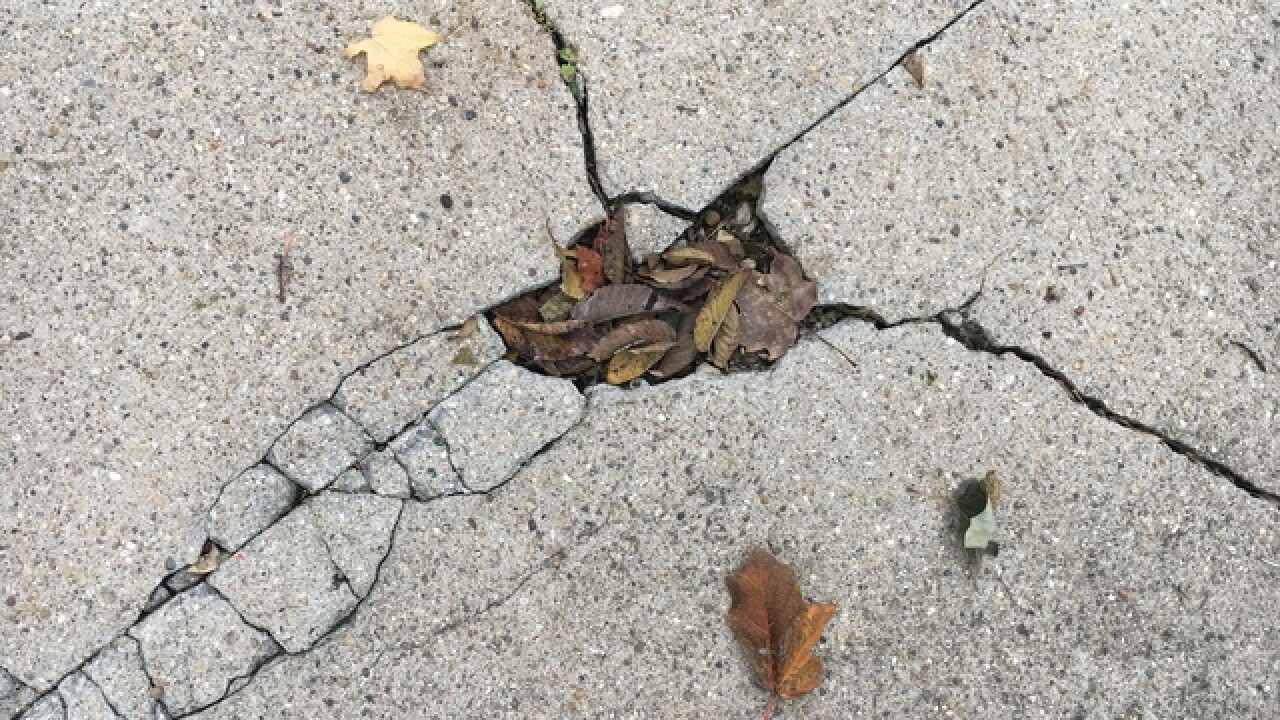 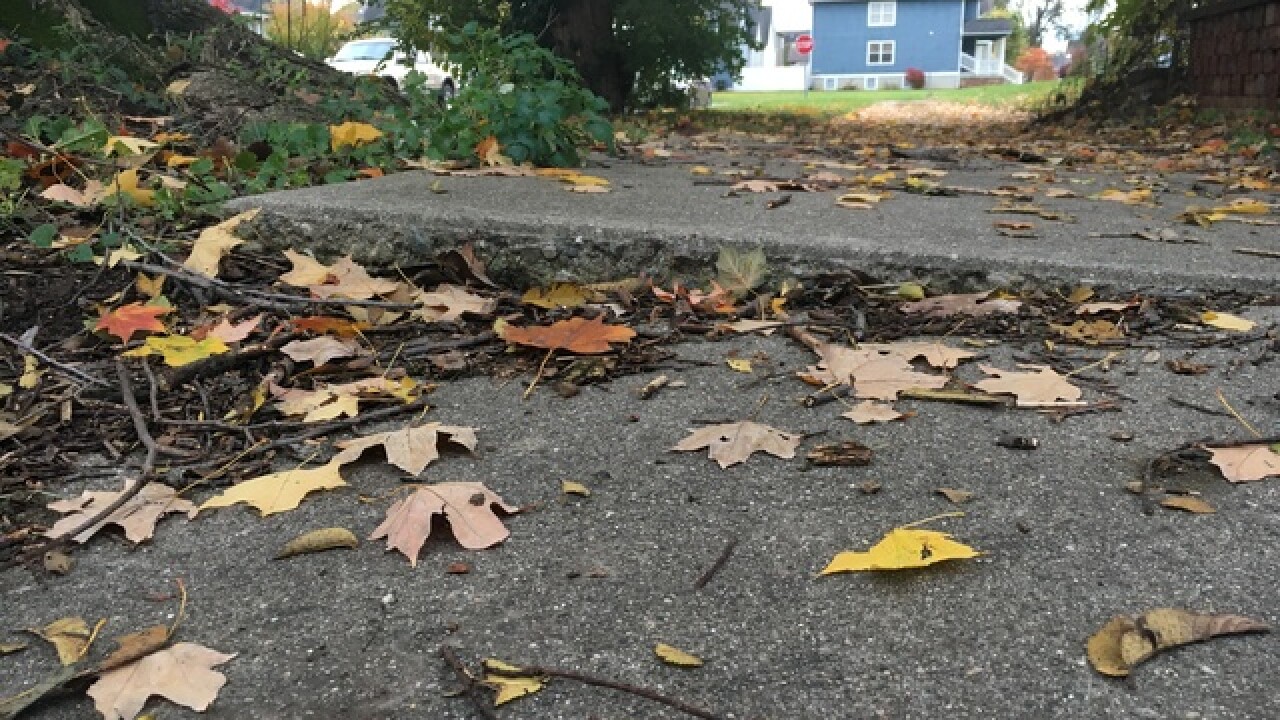 INDIANAPOLIS – A woman is asking for the city to step in after she says sections of the sidewalk in her neighborhood are missing.

Jennifer Ojo lives near North Park Avenue and 22nd Street for eight years and says the sidewalks have been this bad since her family moved in.

The sidewalks are uneven and in some spots, missing large parts of concrete. Ojo says the sidewalks are a safety concern to people or kids who want to go for an evening stroll.

“I can’t imagine anyone with a wheelchair being able to get through here,” Ojo said.

Ojo said she filed a complaint with the Mayor’s Action Center years ago and didn’t hear from anyone. So, she gave up.

Indianapolis Department of Public Works will need to evaluate the health and extent of deterioration of the sidewalks before they can be repaired.

Ojo says she talked to city council members and was surprised at what they told her they can’t do anything unless they are in disrepair.