Indianapolis ranked No. 14 on list of cities to shop local in 2017 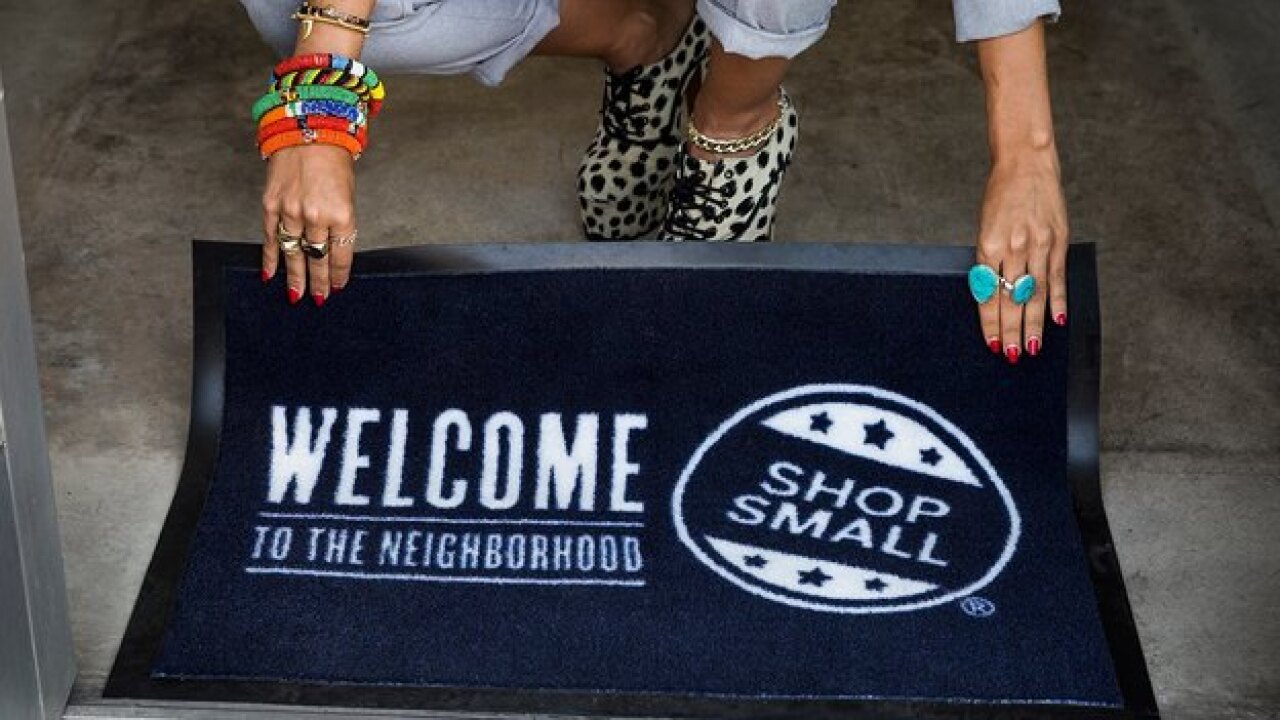 <p><strong>Small Business Saturday | Saturday | Your favorite local store</strong><br /> Thousands of local stores will offer discounts for Small Business Saturday. It is a day where shoppers flock to one-of-a-kind stores and restaurants to keep their money circulating throughout the community.<br /> <br /> <a href="http://www.theindychannel.com/news/local-news/indianapolis/small-business-saturday-the-best-places-to-shop-local-in-indianapolis?page=2" target="_blank">More information can be found here. </a><br />  </p>

INDIANAPOLIS – It’s time to grab your wallets. Indianapolis has tons of boutiques to explore during the holidays, and data backs up that claim.

The city recently ranked No. 14 on Yelp’s Top 40 Cities to Shop Local in 2017 list. The top spot was given to San Francisco.

A survey by Yelp and Harris Poll found 63 percent of Americans will shop local this holiday season, and each person plans to spend an average of $267.

Yelp’s list was compiled after they identified the types of businesses that are most popular during the holiday shopping season, which included shopping and food businesses.

The company then “found the cities with the highest ratings for businesses in those categories, counting only reviews that were gift-related: those containing the words ‘gift,’ ‘present,’ ‘holiday,’ ‘Christmas,’ ‘Hanukkah’ and ‘Kwanzaa.’”

The full list of cities can be found below: 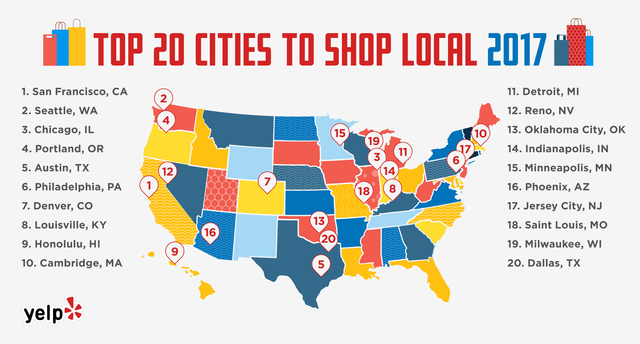