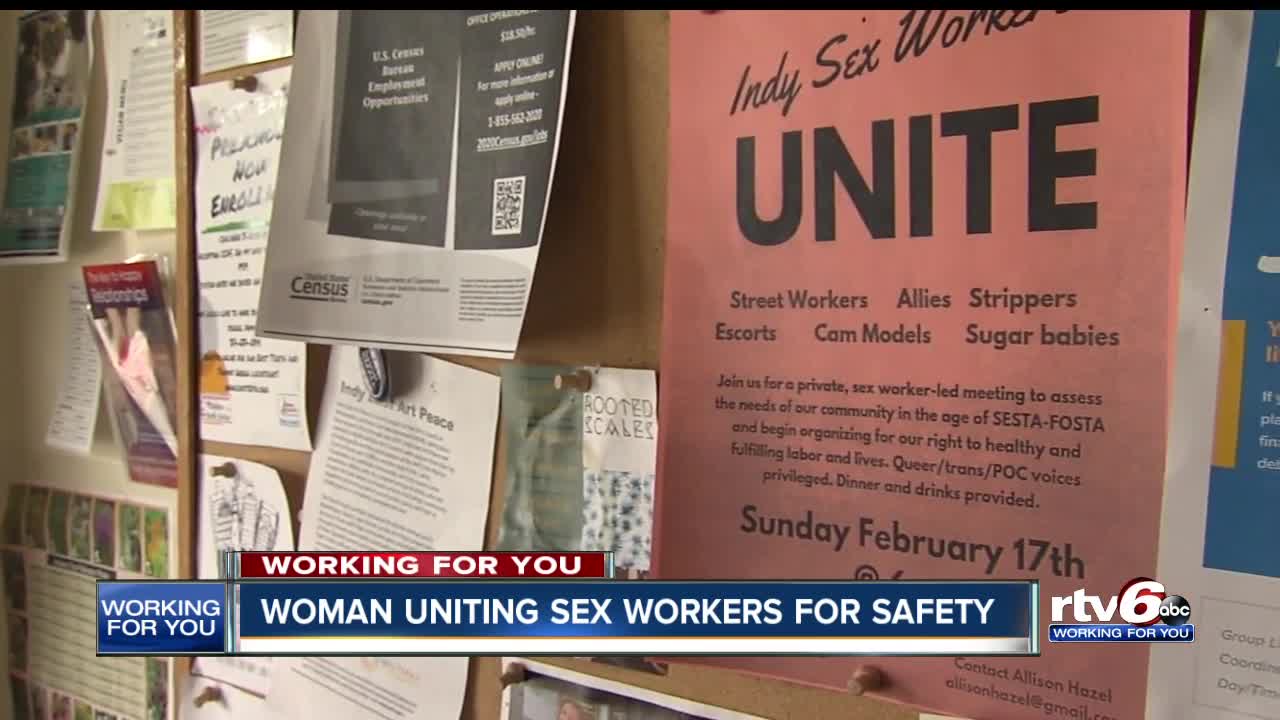 INDIANAPOLIS — A former exotic dancer is trying to bring together members of what she calls an oppressed Indianapolis community.

"We have a right to a seat at the table, where policy decisions affecting our lives are being made." 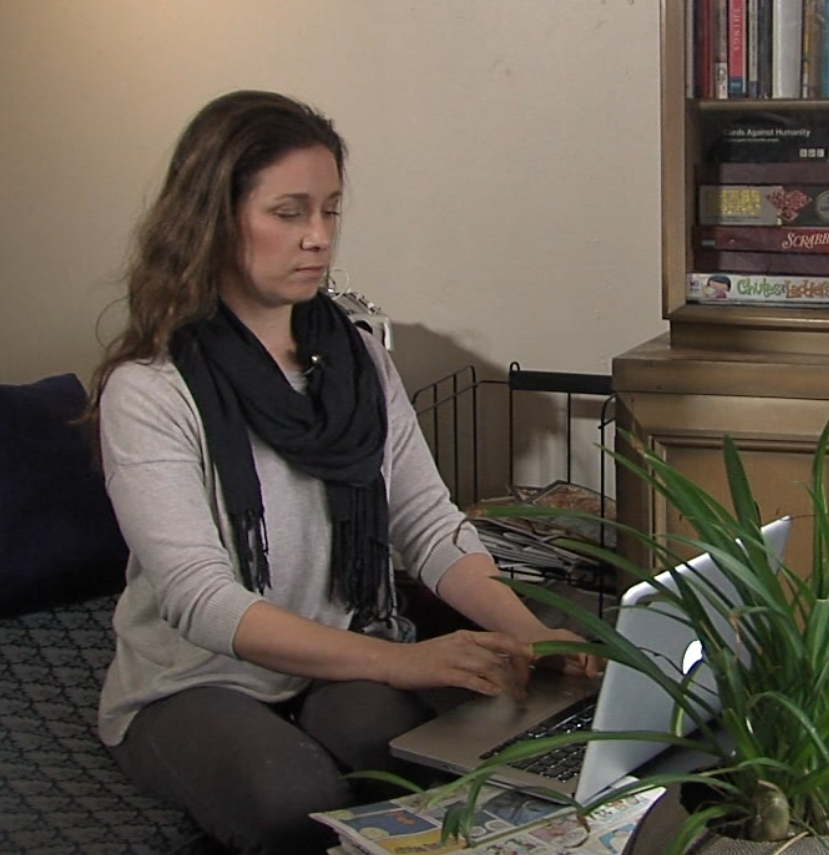 RTV6 sat down with Allison Hazel inside Rabble Coffee on the near east side of the city. It's where she will host a private gathering of local sex workers on Sunday.

"This meeting is about beginning to form a community and start a conversation," Hazel said.

Hazel is welcoming anyone in the sex industry.

Hazel says it's necessary conversation because of the stigmas and dangers associated with the work.

"Many sex workers lack even basic civil protections, like the ability to go to the police when they’re harmed," Hazel said.

Some of the people Hazel wants at the table are engaged in illegal work.

"We don’t think that sex workers should have to defend sex work in order to live their lives free of harm," she said.

"It has served only to endanger sex workers, embolden pimps and exploiters and drive activity further underground out of the reach of law enforcement and victim advocates."

The inability of sex workers to use the internet to screen and set up dates could mean you'll see more dates being set up on city streets.

"Women who have been able to work indoors for a long time are now forced out onto the streets,"

RTV6 previously reported that the disappearance of sites like 'BackPage' has removed a tool the Indianapolis Metropolitan Police Department used to build sex trafficking cases. They could subpoena ads and would catch perpetrators in hotel rooms creating a crime scene.

"From the folks that I know working in the victim advocacy space... they’ve lost a very important tool that they were using to identify victims," Hazel said.

Now, Hazel wants to bring those to the table who have been left out of the discussion. She wants people who choose to work in the sex industry to be able to do so safely, but also wants to provide resources for people looking for a different way.

"If you’re in the industry by circumstance it’s not really what you want to do we have plenty of resources that we’re developing right now to help you figure out something else," Hazel said.

RTV6 has been in contact with IMPD, the Marion County Prosecutor's Office and the U.S. Attorney's Office Southern District of Indiana. We're hoping to add those voices to this discussion in the future.