INDIANAPOLIS -- The Indianapolis Airport Authority is collecting proposals to build a "first-class" hotel on airport property.

A Request for Expression of Interest was issued March 30 by the Airport Authority to solicit interested and qualified developers who may be interested in pursuing the project. They will then take those responses and identify the financial and logistical feasibility of the project before making any final decisions.

In the REI, the Airport Authority says they want to build a "first-class, full-service hotel which connects to the existing Airport Terminal Building." 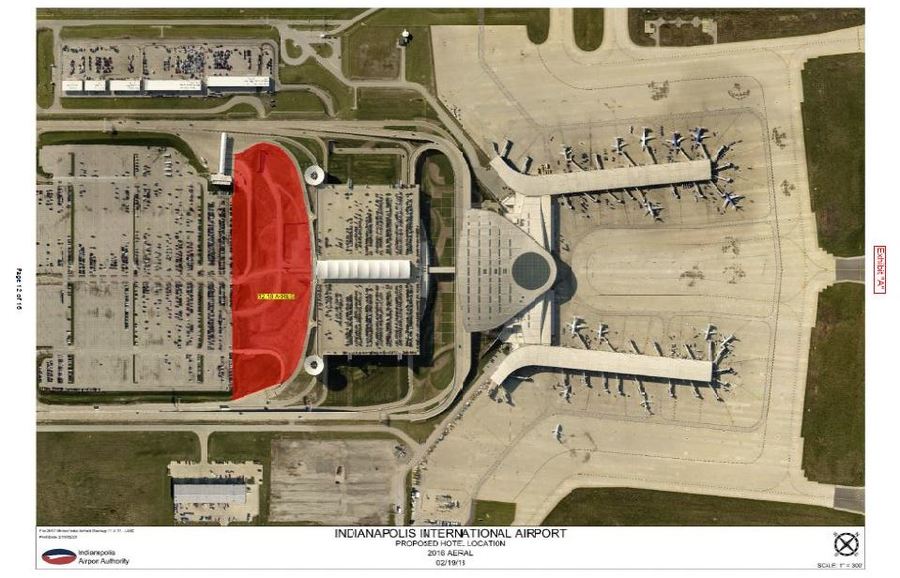 They are looking for a design that is "modern, sophisticated and comfortable, with high-end finishes to provide an attractive, welcoming presentation to corporate and leisure guests."

That hotel would ideally have the following amenities available to guests:

The Airport Authority is accepting responses through the end of June from interested parties.