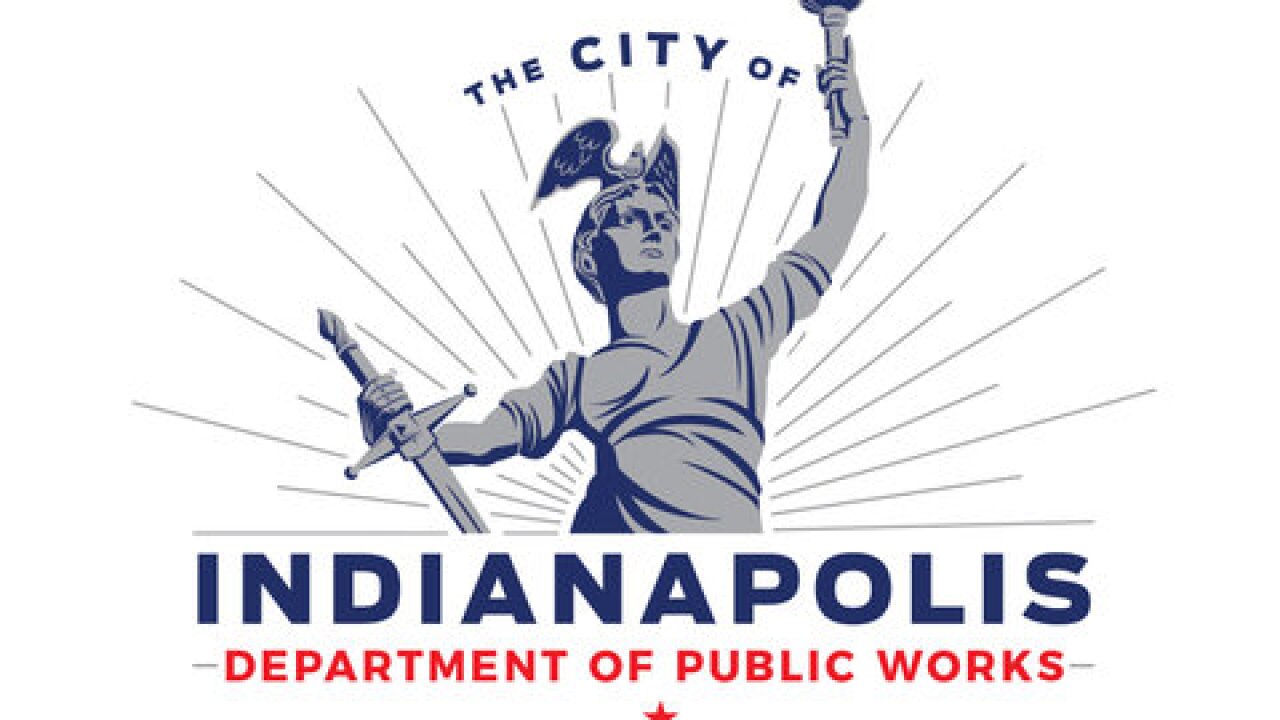 INDIANAPOLIS – With wind gusts forecasted to be at least 40 mph Sunday, the Indianapolis Department of Public Works is preparing for potential issues.

In a press release, the department said they have forestry crews on standby to clean up any fallen trees or debris on roads and sidewalks.

Crews are also standing by to monitor traffic signals and signage in the city.

Residents are also encouraged to make sure their storm drains are clean and clear from debris to help prevent flooding.

Anyone who is any urgent issues with trees down in public roadways or traffic signals to contact the Mayor’s Action Center online or by phone at 317-327-4622.