'I don't know if there is recovery from it': Indy duck boat survivor released from hospital 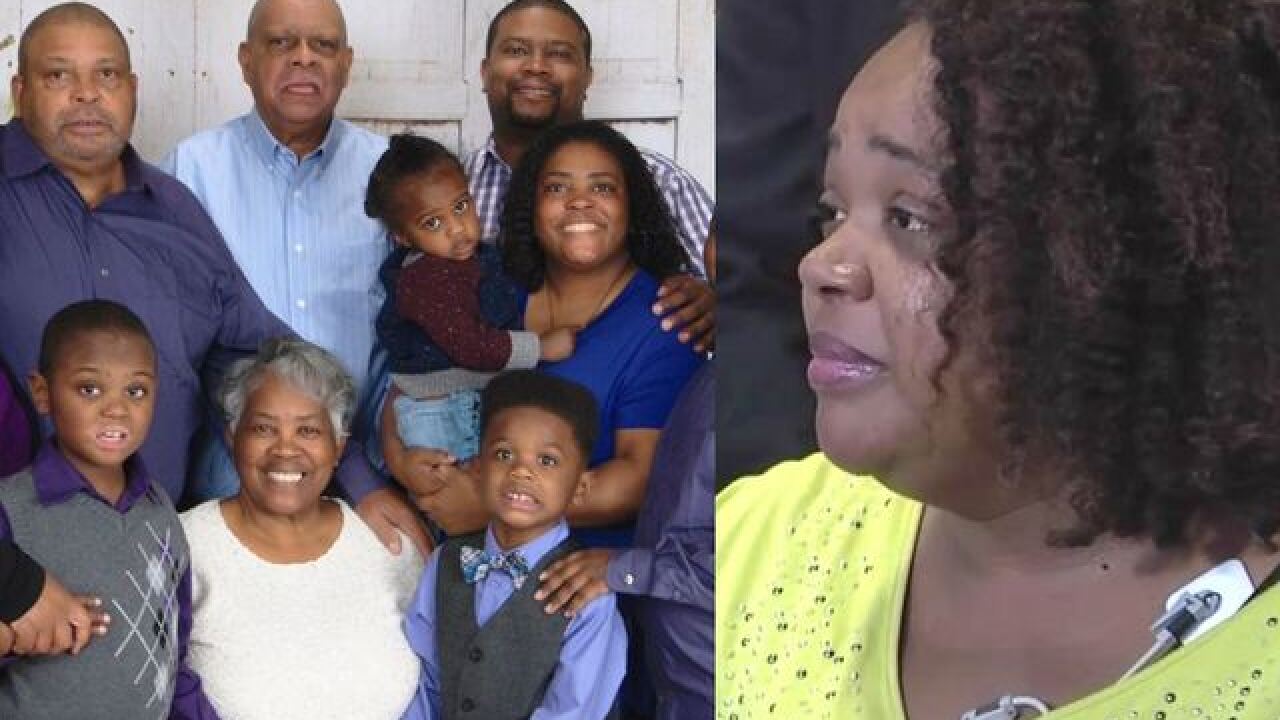 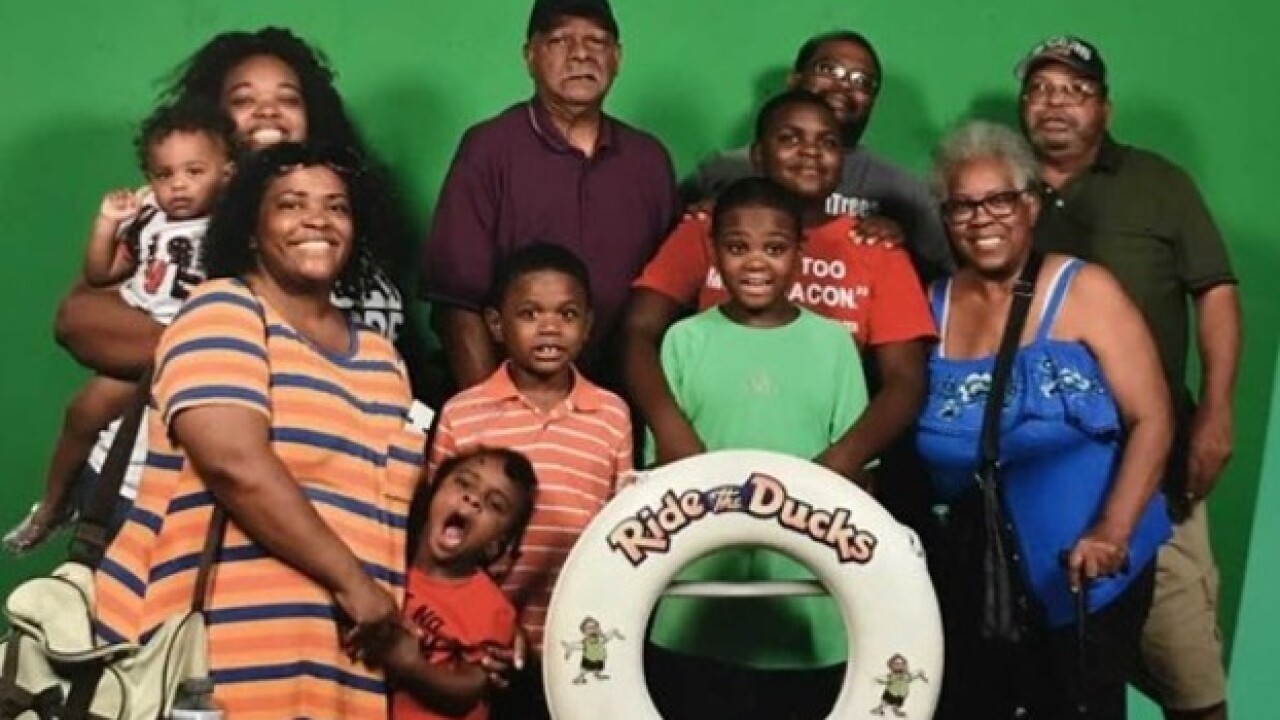 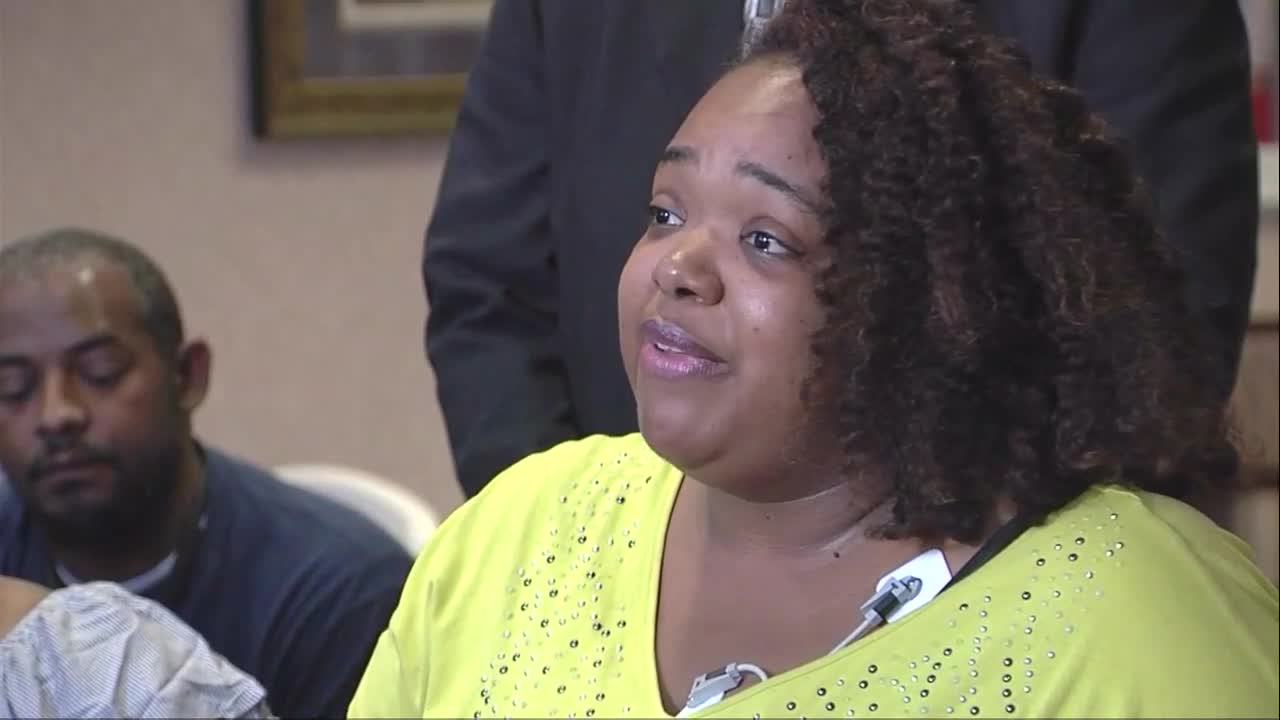 Before she was released, Coleman made her first public appearance Saturday at the hospital to tell her story and honor the memory of the nine family members who died in a duck boat accident.

Tia lost her husband, Glenn, and their three children - Reece, Evan and Arya - along with five other family members when the duck boat they were on sank during a storm on Table Rock Lake Thursday evening. The National Weather Service said winds were blowing as hard as 65 mph when the boat capsized.

In total, 17 people lost their lives.

Tia and her nephew were the only members of the Coleman family to survive.

"He's a very strong young man," Tia said. "I want to keep him protected. I just want you to know that we love him and anything that anyone can do is to definitely keep him in prayer."

In a tearful interview, Tia described their family vacation, the moments leading up to and after the duck boat sank and how she wants the world to remember each of her family members who died.

Because her oldest son, Reece, was autistic, Tia said the family would choose different types of activities that he would enjoy. Not necessarily things a normal family would do - which is why they decided to do the duck boat tour that day.

"We had to do stuff that could keep him - where he can jump up and be entertained... We were like, 'That would work out for everybody. We could go drive around on the boat, get in the water and it would be a good time.'" 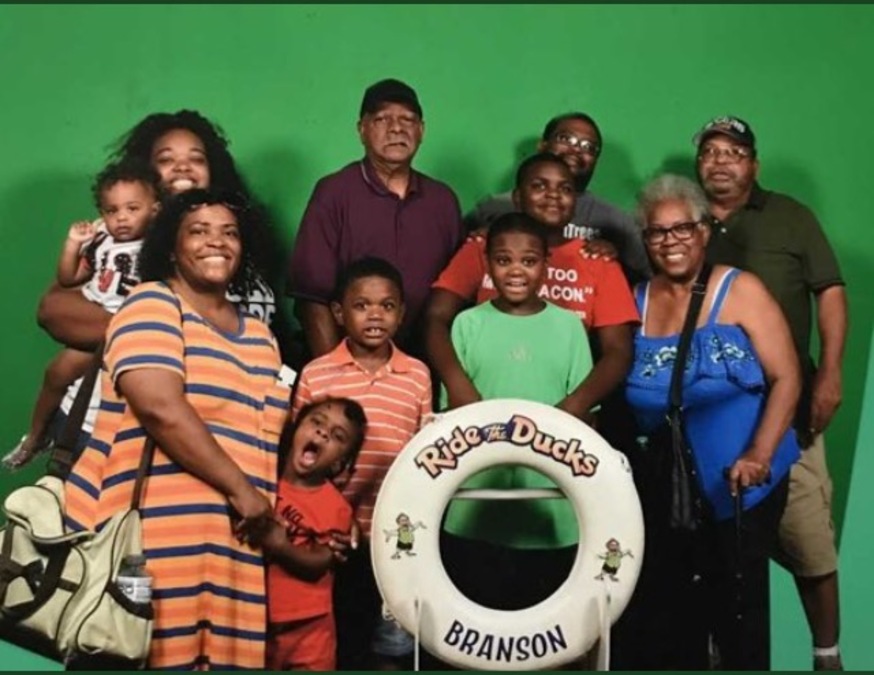 On that boat, nine members of the Coleman family lost their lives.

"I would ask everybody to remember my family as the beautiful people they were."

"I lost my husband (Glenn) who was.. he would have killed a rock over anybody in my family. He was so loving."

"My oldest son, Reece, who was on the autism spectrum - he made every day worth living - and he was the happiest and sweetest little boy anybody would ever want to meet.

My Evan was seven. He was extremely smart, quick and witty. He loved life and he was a great brother - a big brother.

And then my baby Arya. She was only one and she had a thousand personalities wrapped up in her one. She would blow kisses and she would fight - she was a little fireball and my only girl."

"My uncle Ray, he was the oldest of the Coleman's, he liked to laugh and have a good time.

My father-in-law who had a heart of gold, he would give anything for anybody.

My mother-in-law (Belinda) who was like a second mom... She was always there with a supportive word.

My sister-in-law (Angela) who I called my sister because she was, she was so loving and she'd do anything for her family."

My nephew Max,  the sweetest baby ever. He loved big hugs and warm kisses."

Although the tragedy and the loss of her loved ones is the hardest thing Tia says she's ever had to face, she knows the most difficult moments are still to come.

When asked if she was happy she made it out of the water, Tia said: "I don't know yet, only time will tell."

Friends of the Coleman family have started a  GoFundMe  to help Tia and her family cover the funeral costs to lay their nine family members to rest.

You can watch Tia Coleman's full press conference in the video player above.