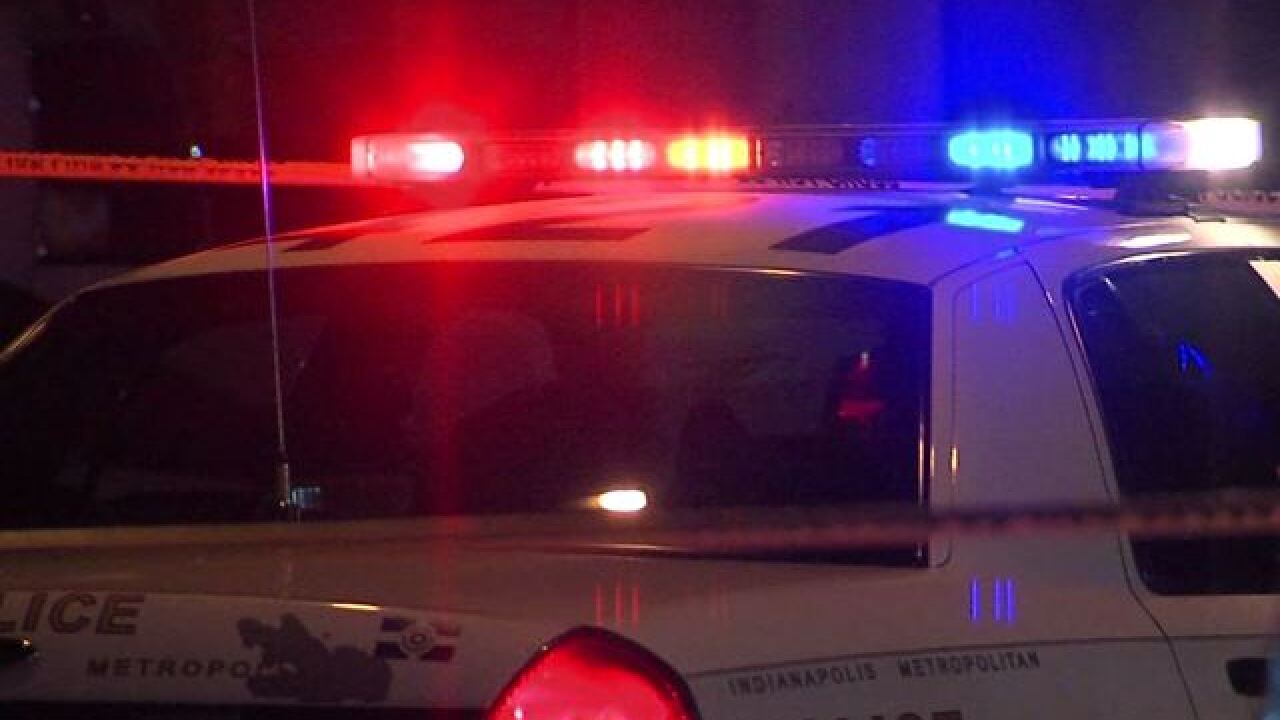 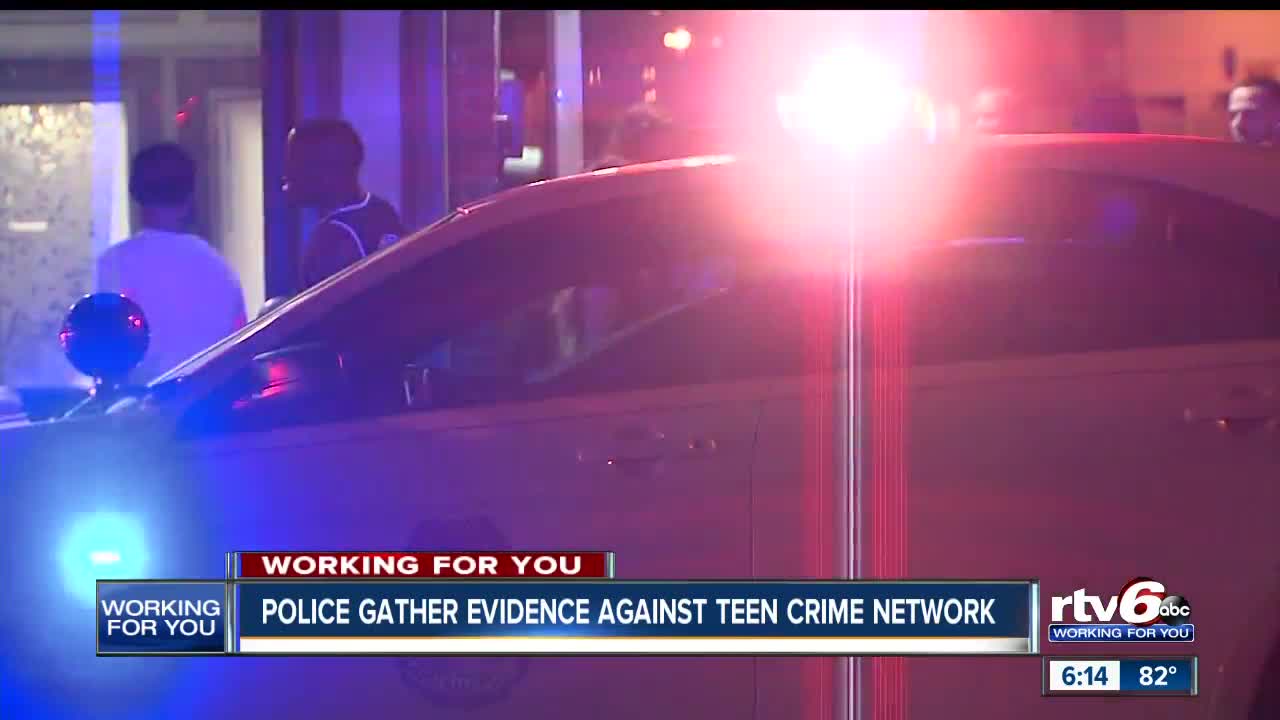 INDIANAPOLIS -- Indianapolis Metropolitan Police Department detectives say they’re tracking a group of 45 teens and young adults they believe are responsible for multiple acts of gun violence over the past year – including murders, robberies and non-fatal shootings.

Deputy Chief Christopher Bailey says investigators have connected the group to 24 violent crimes dating back to 2017 through ballistic tests and other forensic evidence. Those ages of those involved range from 13 to 21.

Although police are not releasing any geographical area where the criminal activity is being committed, they say most of it has been coordinated over social media.

Bailey says part of the issue, is parents who don’t know what their children are doing, and their goal is to make sure those parents know that they’re accountable for the actions of their children.

“We are gonna look to hold these parents accountable for their kids carrying around guns,” said Deputy Chief Bailey. "It can’t just be after their child is killed or arrested for a violent crime that somehow their parents care. They have to care before that.”

Deputy Chief Bailey says It’s not too late for those teens to turn their lives around he has a warning for those kids they’re tracking: We’re watching you.

“If you’re a juvenile running around the neighborhood with guns, it’s time to get rid of that gun – you’re going to become a focus of law enforcement.”

READ | Number of teens charged with murder doubles since 2016

A local youth program is working to keep Indianapolis youth safe and keep them from getting involved with the wrong people.

Beatrice Beverly and her husband Anthony run a youth program called Stop the Violence. The program interacts with between 150 and 200 kids each year.

“We believe if we don’t get in front of it and we have to go to a funeral we’re a little too late,” said Beatrice.

“We reach out to parents and say ‘this is the info we have. We want to work with your child, is it okay?’ Some parents are reluctant, some are not,” said Anthony. “We have been able to engage those youth and overcome the issues they are dealing with.”

Stop the Violence is looking for life coaches to help them achieve a larger reach across the city. They need about 25 to 30 volunteers who are willing to spend time with the kids at least once each month. If you would like to volunteer to be a mentor or life coach you can call Stop the Violence at 317-692-9929.