Indy student stranded overseas after breaking his back in France, family trying to bring him home 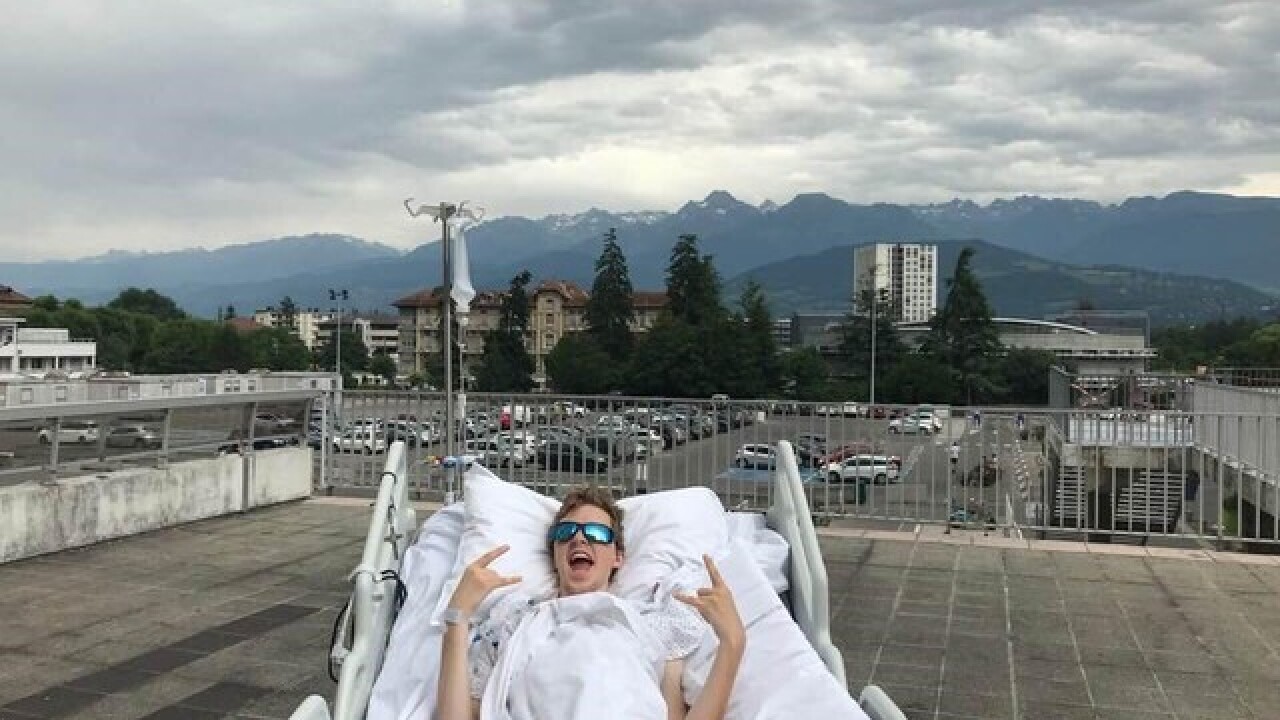 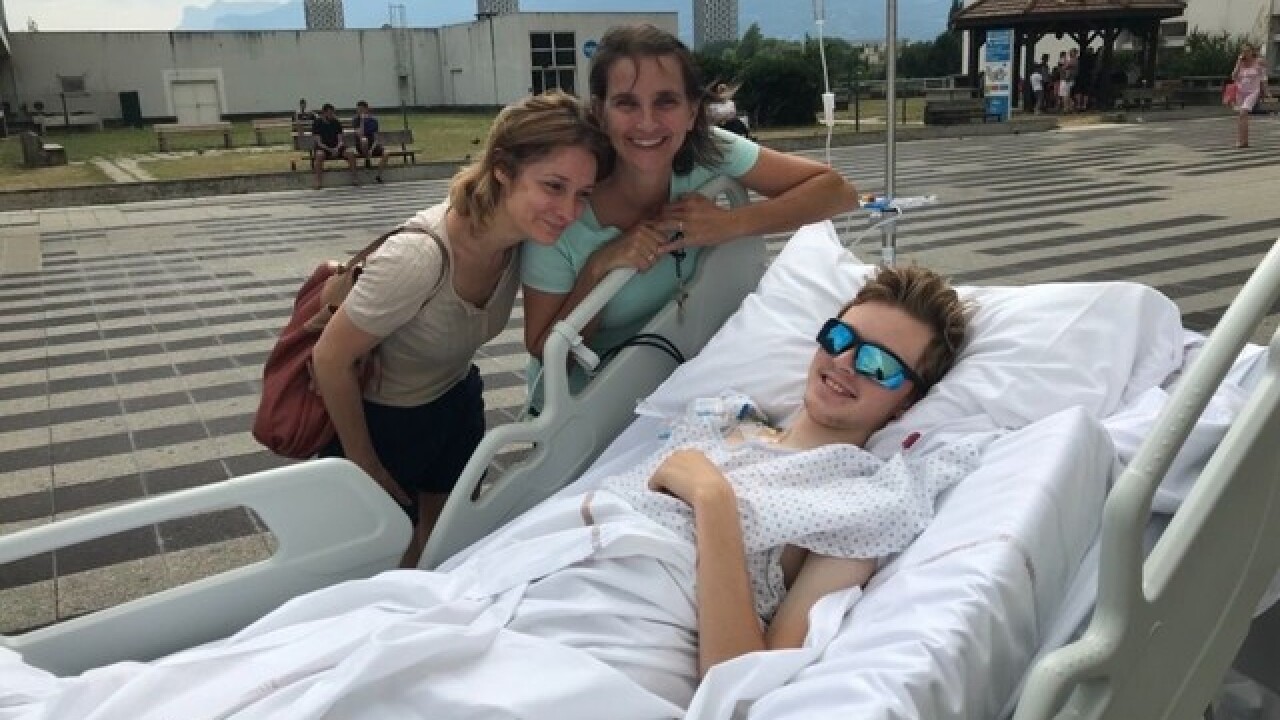 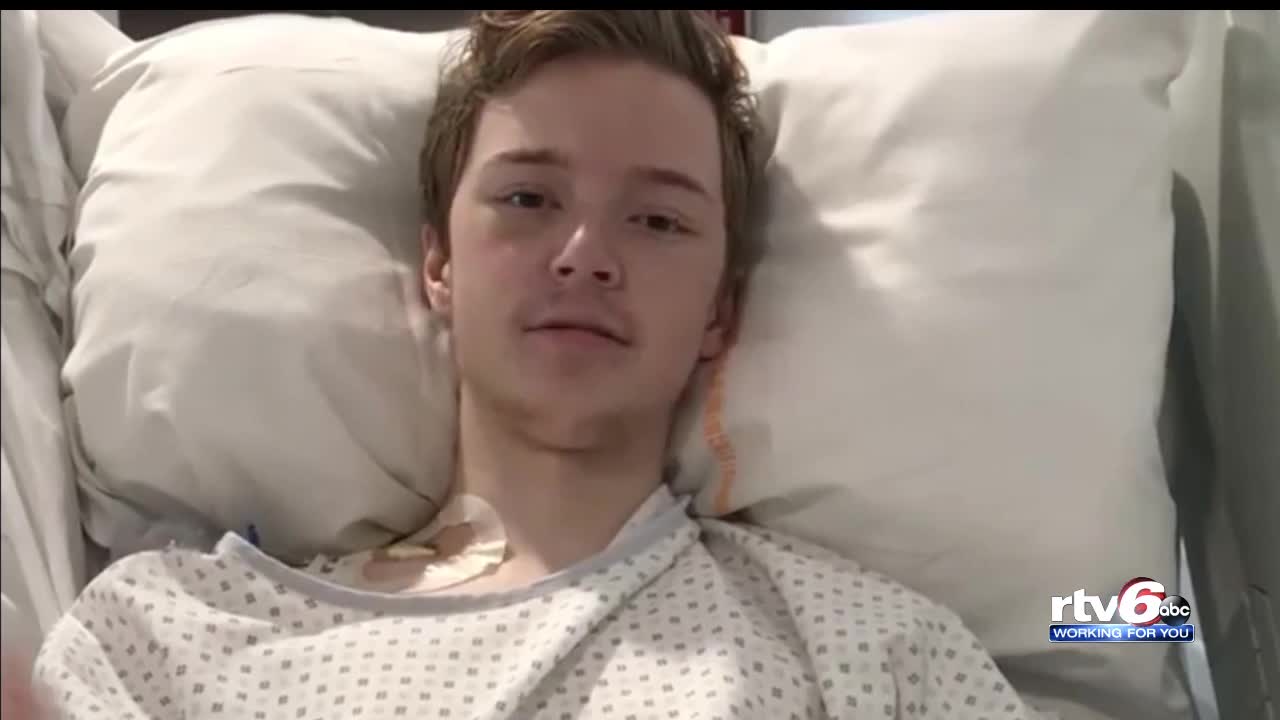 INDIANAPOLIS -- An Indianapolis student is stranded overseas after he severely injured his back while visiting a friend in France.

Alex Kalscheur, 18, fell 30 feet from a wall while stargazing. The fall broke two vertebrae in his back.

“The nurses told me that he’s got a hard road,” said Alex’s mother, Amy. “They’re hopeful that he’ll be able to walk.”

Alex is unable to take a normal flight back to the U.S. because he can’t sit up until his back heals, which doctors say could take months.

Most insurance companies won’t cover special transport and getting a medical flight from France to the U.S. could cost more than $100,000.

Friends and family are crowd-funding to try and raise the funds to bring Alex back home. Their GoFundMe has raised more than $55,000 in less than a week.

“It is absolutely amazing the help that’s coming from all different places,” Amy said. “[We’re] just overwhelmed with the love and prayers that are coming from everybody.”

If you’re planning a trip outside of the U.S. you should always check in to purchasing medical Evacuation Travel Insurance before you go. The prices vary but the insurance can help cover the cost of a medical transport if you are seriously injured while out of the country.