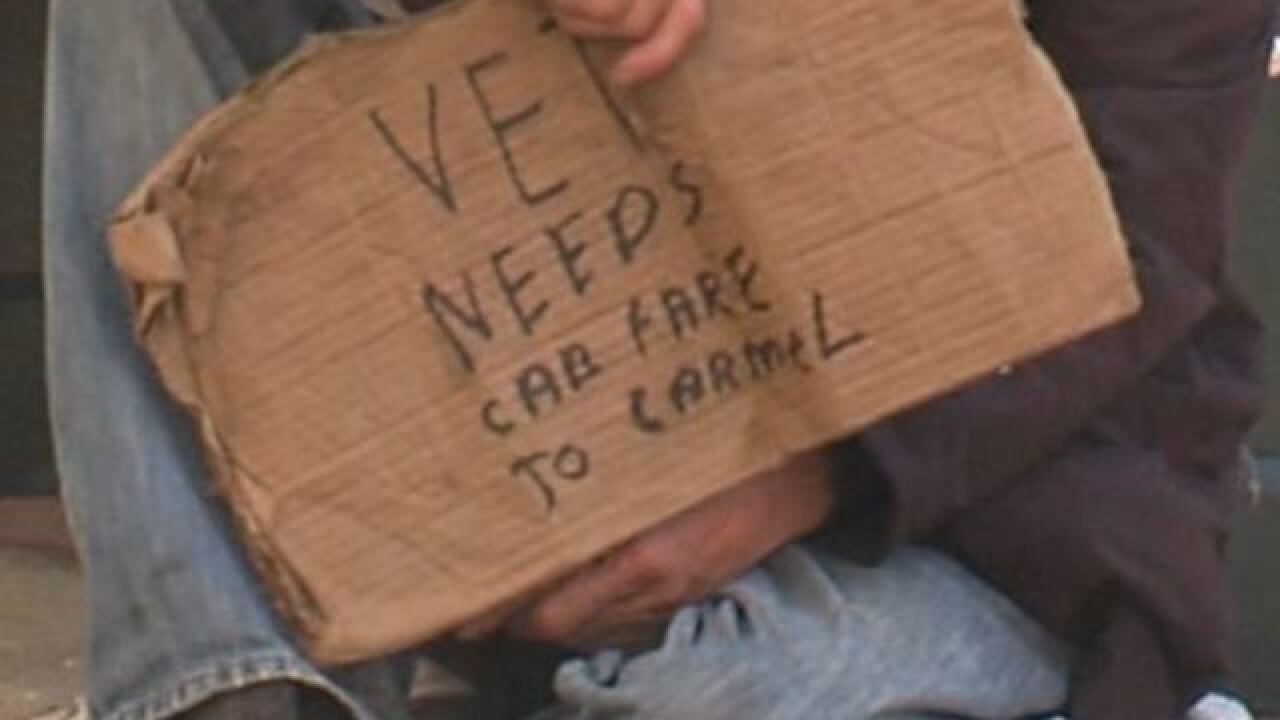 INDIANAPOLIS -- Indianapolis leaders are preparing to launch a new program to help the city’s homeless population.

As part of the program, Street Outreach teams will help people experiencing homelessness in the downtown area qualify for different housing options. The teams will canvass the areas within a mile of Monument Circle to talk to people who may need help and assist them in applying for housing.

The initiative is part of a five-year plan announced in July to help combat the city’s homeless population.

The mayor is expected to release more details about the new program during the official announcement on Wednesday.