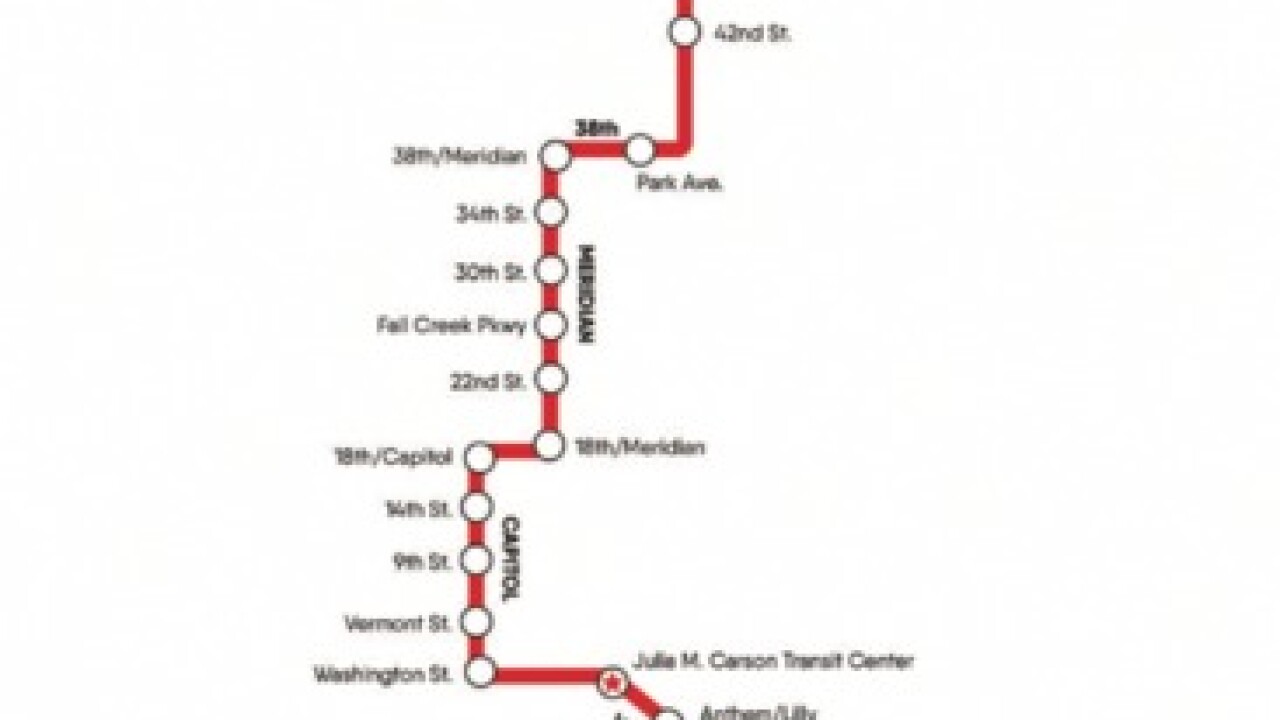 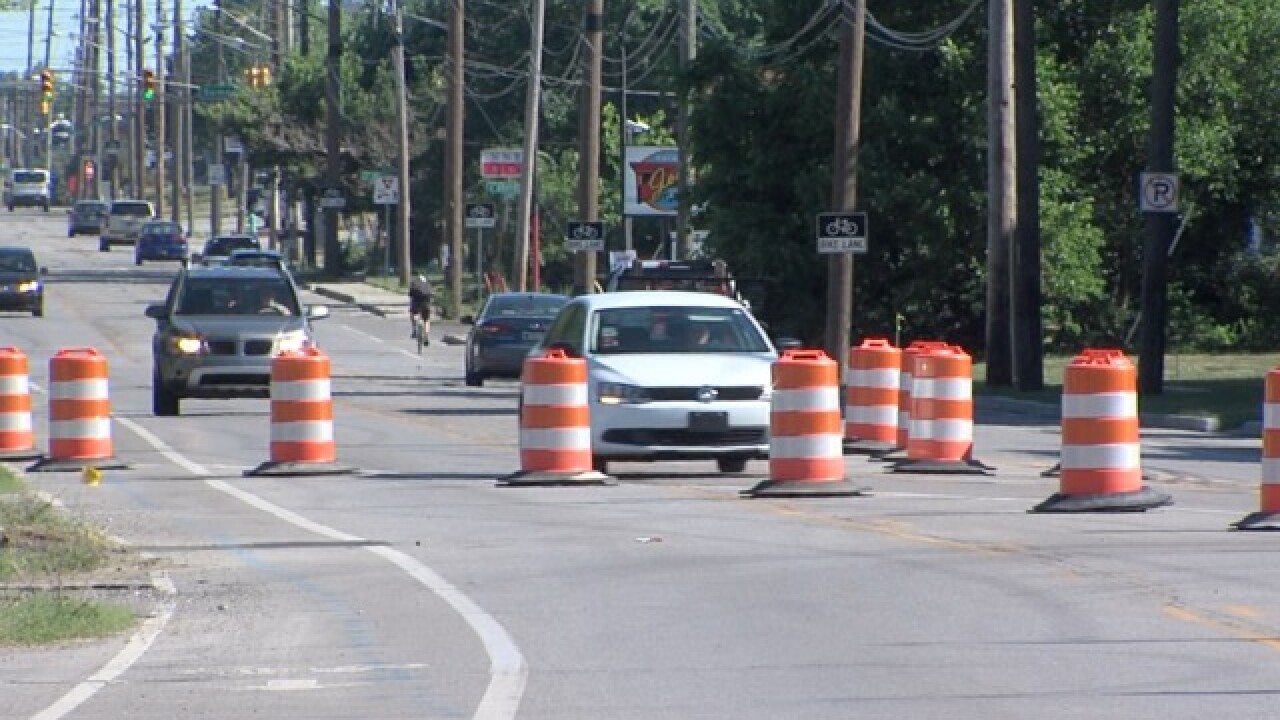 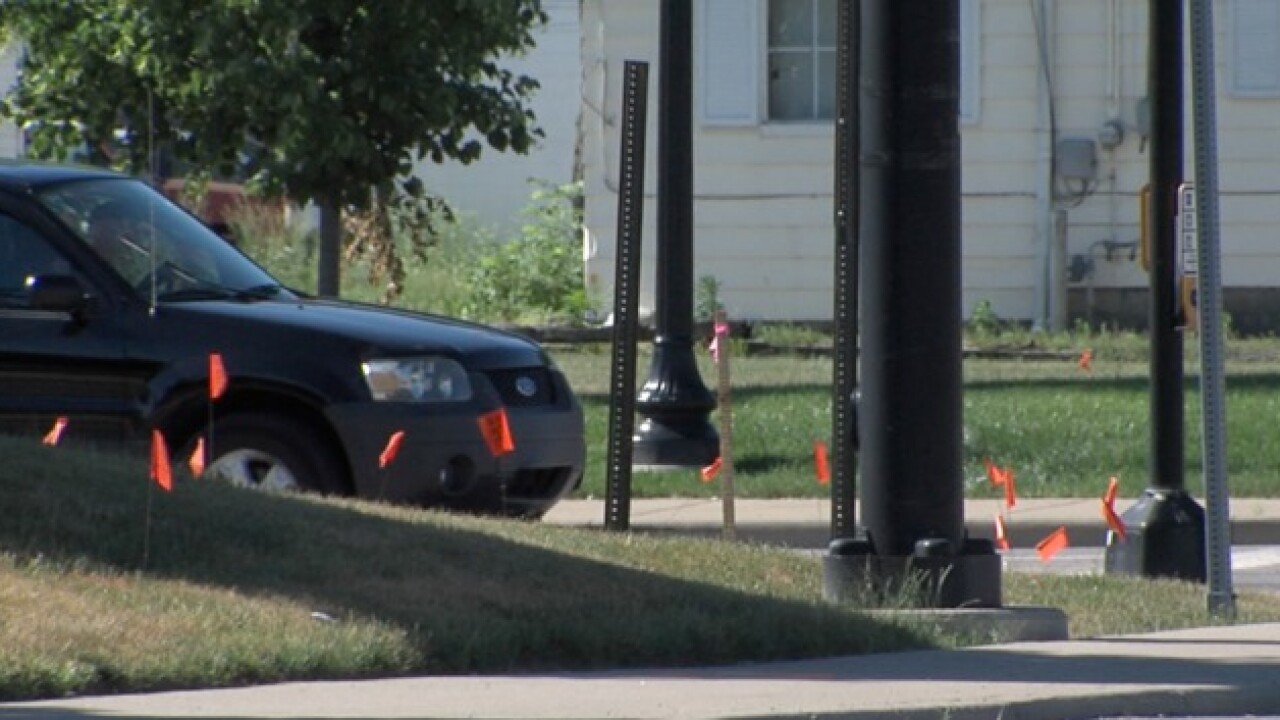 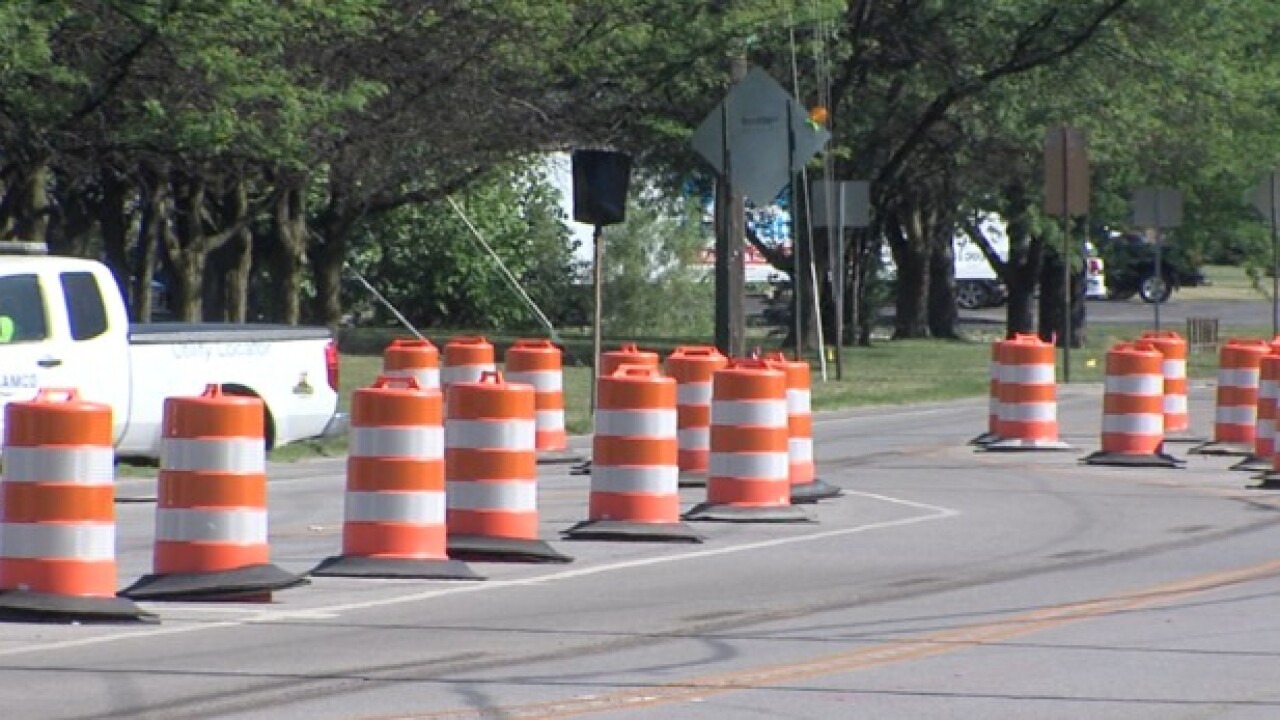 INDIANAPOLIS -- As of Monday, construction on the long-anticipated IndyGo Red Line is officially underway.

Monday, work began on Shelby Street between Troy Avenue and Hanna Avenue. Cones are in place to shift traffic but the good news is, there will be no road closure -- just restrictions and shifts along the construction route.

This is all part of the 13-Mile IndyGo Red Line project, stretching from Broad Ripple to the University of Indianapolis. The goal is to increase local transit service by 70 percent.

Here is a three week look ahead on plans: