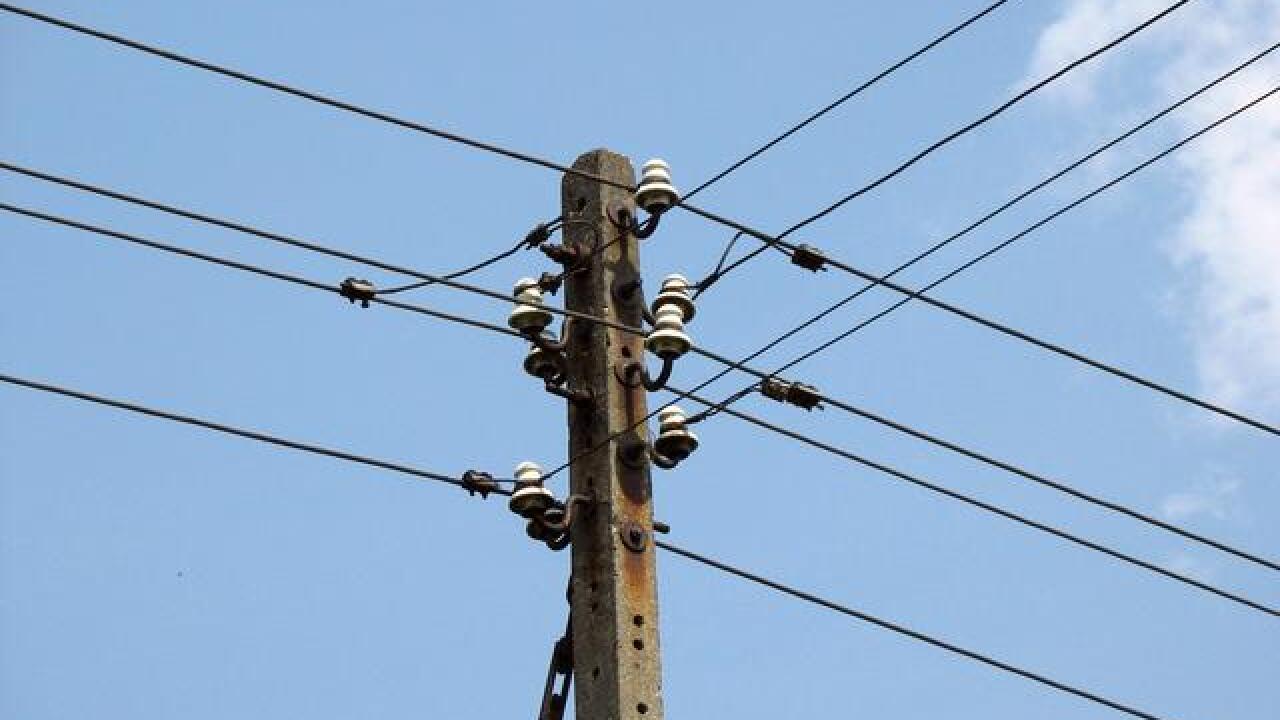 Copyright 2018 Scripps Media, Inc. All rights reserved. This material may not be published, broadcast, rewritten, or redistributed.
power lines, electricity

INDIANAPOLIS -- Indianapolis Power and Light customers will soon be getting higher bills.

Wednesday, the Indiana Regulatory Commission approved a settlement with the utility that will raise the average customer's bill about $5 per month.

IPL initially requested a $124.5 million increase in December 2017, and lowered it to $88.3 million in June 2018, saying the money is needed to cover the cost of their new Eagle Valley natural gas plant and other infrastructure improvements.

The new rates are expected to go into effect by the end of 2018. IPL will use the money to replace outdated coal plants with cleaner, more efficient gas plants.

As previously reported, the OUCC says the settlement will impact customers in the following ways: