$52M capital referendum will also be on ballot 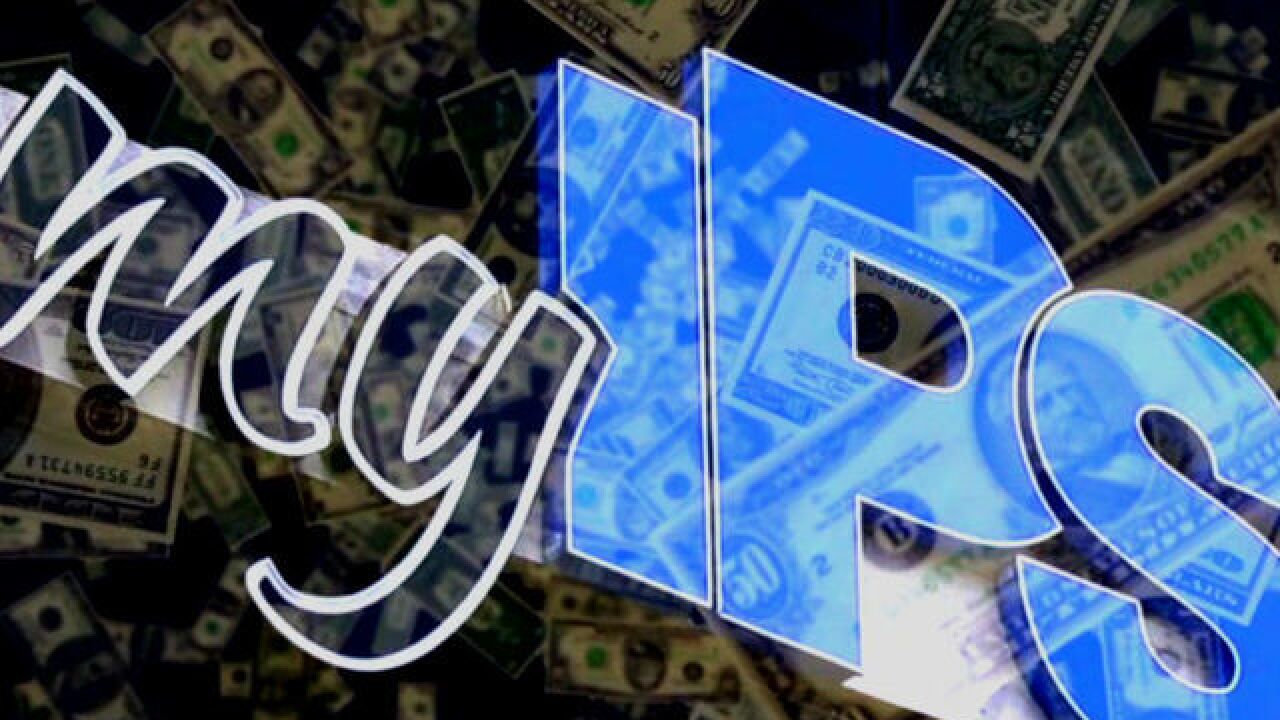 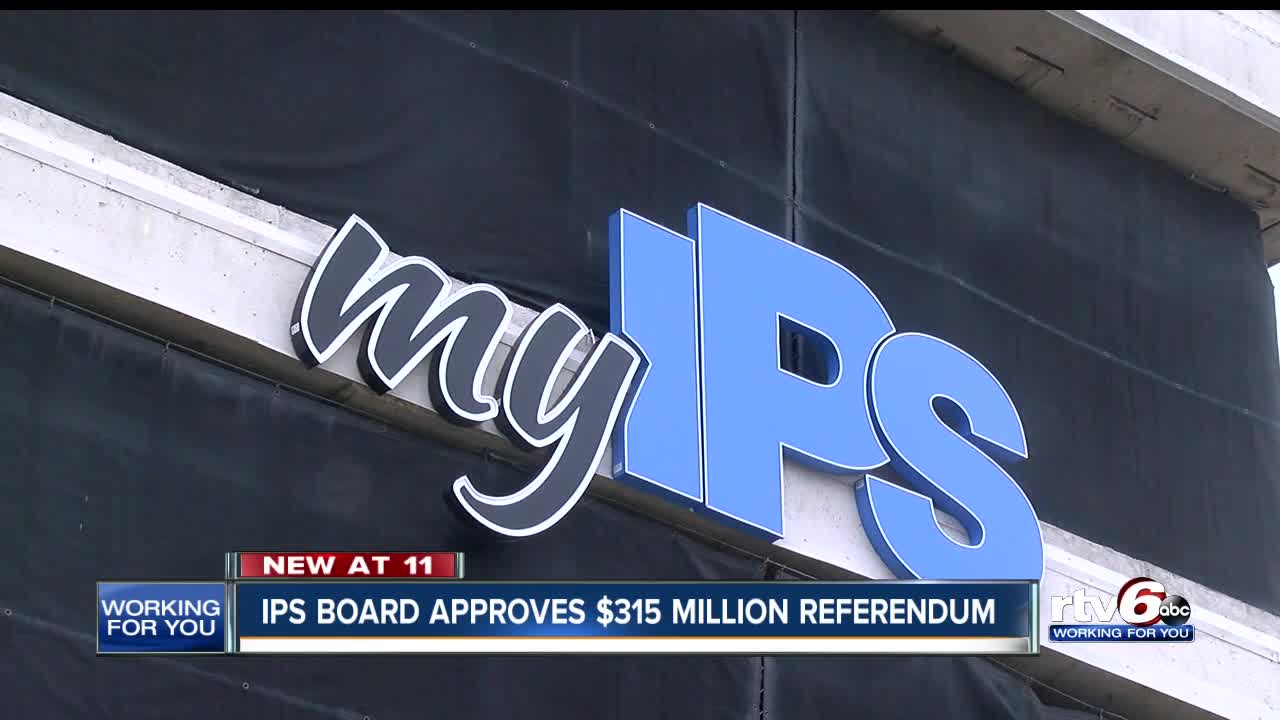 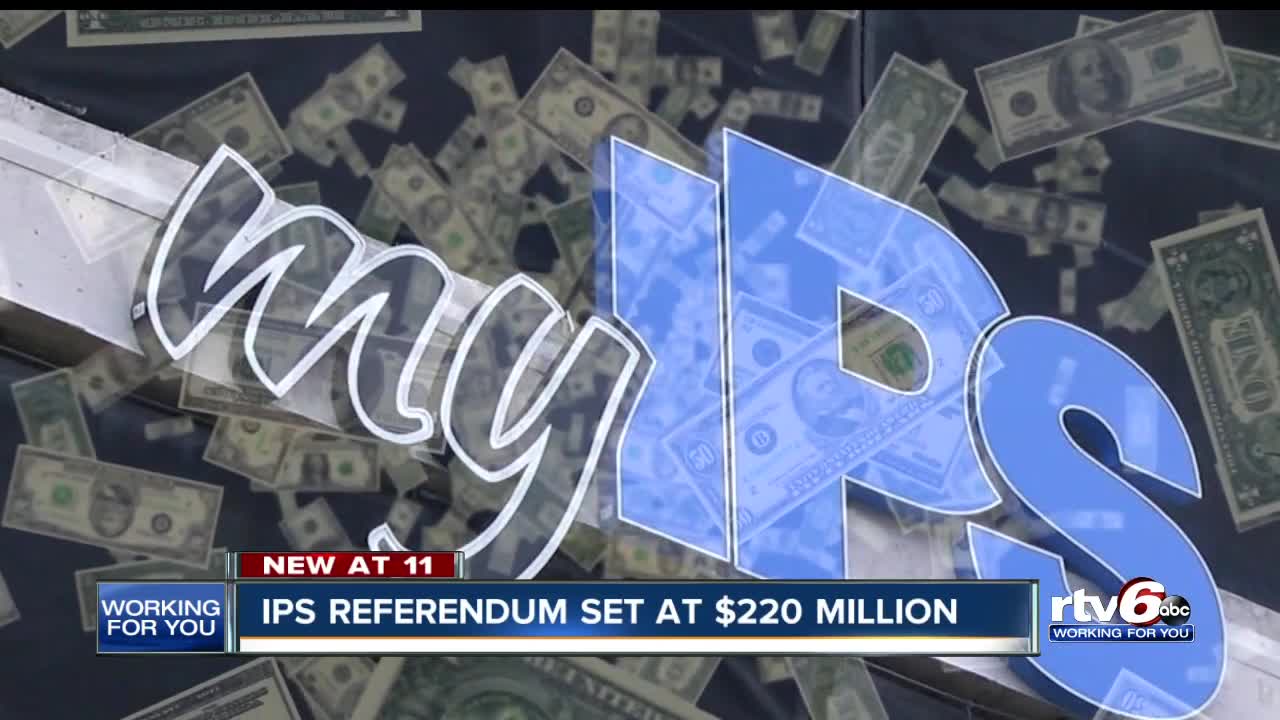 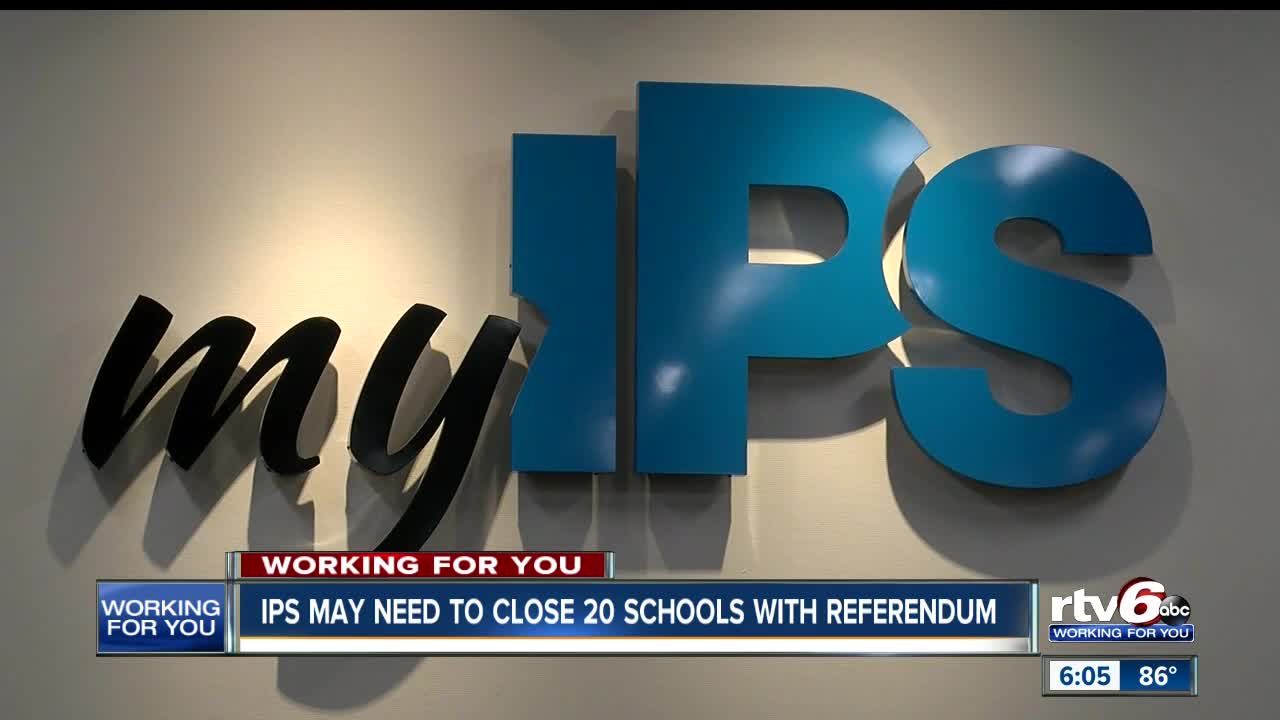 INDIANAPOLIS -- Indianapolis Public Schools Board and the Indianapolis Chamber of Commerce agreed Monday evening about how much money they will ask for from voters in November, but that amount will still come with some drastic cuts across the board.

The Chamber and IPS agreed to a $220 million operating referendum, much less IPS' latest $310 million proposal but also nearly double the Indy Chamber's recommended $110 million from earlier this month.

The board had previously approved a $52 million for capital that will also be on the November ballot.

“Over the last four months we’ve worked closely with Superintendent Ferebee and his team,” said Indy Chamber President and CEO Michael Huber. “Tonight, this work is paying off in a plan that’s realistic for our largest school system, reasonable for our taxpayers, and recognizes the value of great teachers and principals.”

The latest proposal is still a drastic drop from IPS' initial $1 billion proposal last year but is more than the Indianapolis Chamber of Commerce's $100 million initial proposal which would have cut half of IPS' Central Office staff, reduced the teacher workforce by 12 percent and closed more schools.

But the new compromise means there still won't be enough money to cover all of the costs expected in the district.

Dr. Ferebee says the new numbers could mean closing anywhere between 15-20 schools in the future.

“With that redistricting as we described tonight, there could be some school closures, that would impact staff and students as we think about the best way to do that. But, for now, it’ll be business as usual," said Superintendent Lewis Ferebee.  “It’ll be a complex process. As Commissioners described tonight, they’ll have to consider the impact on neighborhoods, the impact on educational outcomes.”