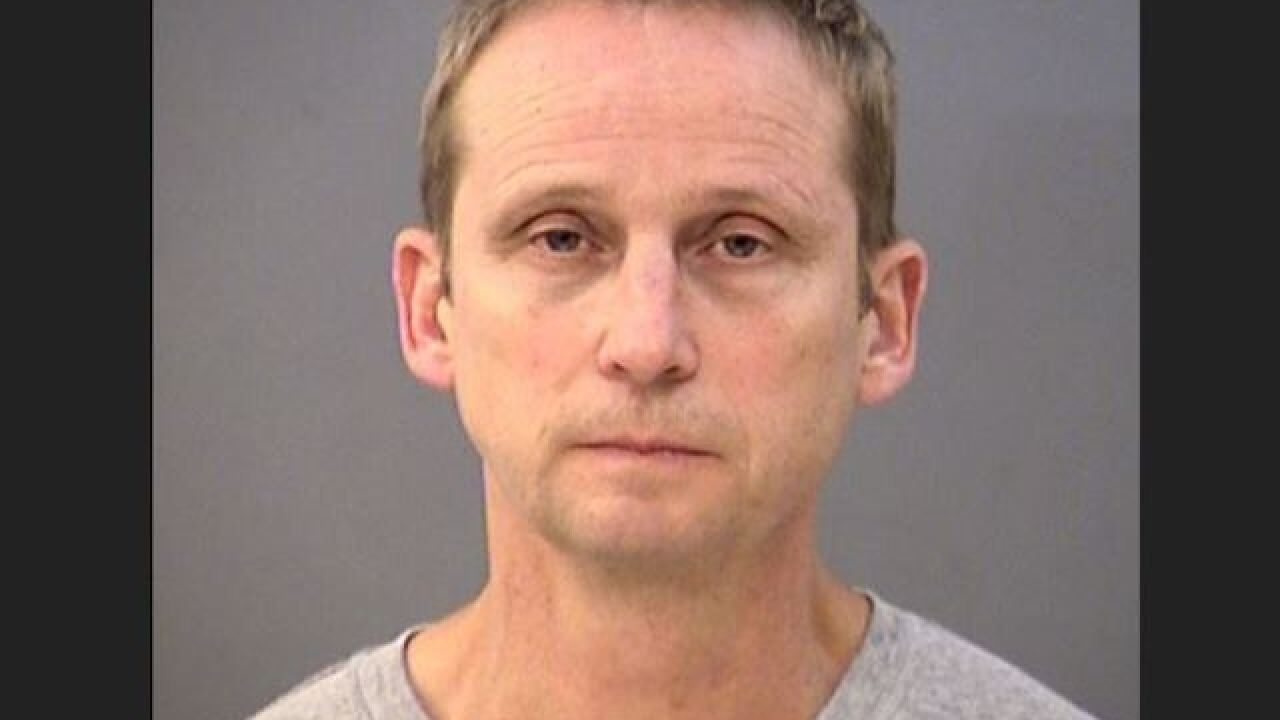 INDIANAPOLIS -- The head volleyball coach at Indiana University Purdue University Indianapolis has been fired after he was arrested on preliminary charges of possession of child pornography.

IUPUI released a statement to RTV6 Thursday saying they were aware of Payne's arrest and have terminated him from his position with the university, effective immediately.

“IUPUI leadership is aware of the IMPD police investigation resulting in the arrest of Steve Payne, head volleyball coach. The university is cooperating with the investigation.  Due to the serious nature of the charges, IUPUI has terminated Payne from the university, effective immediately.”

The Marion County Prosecutor's Office says they are reviewing the charges against Payne and have not yet made a final charging decision.