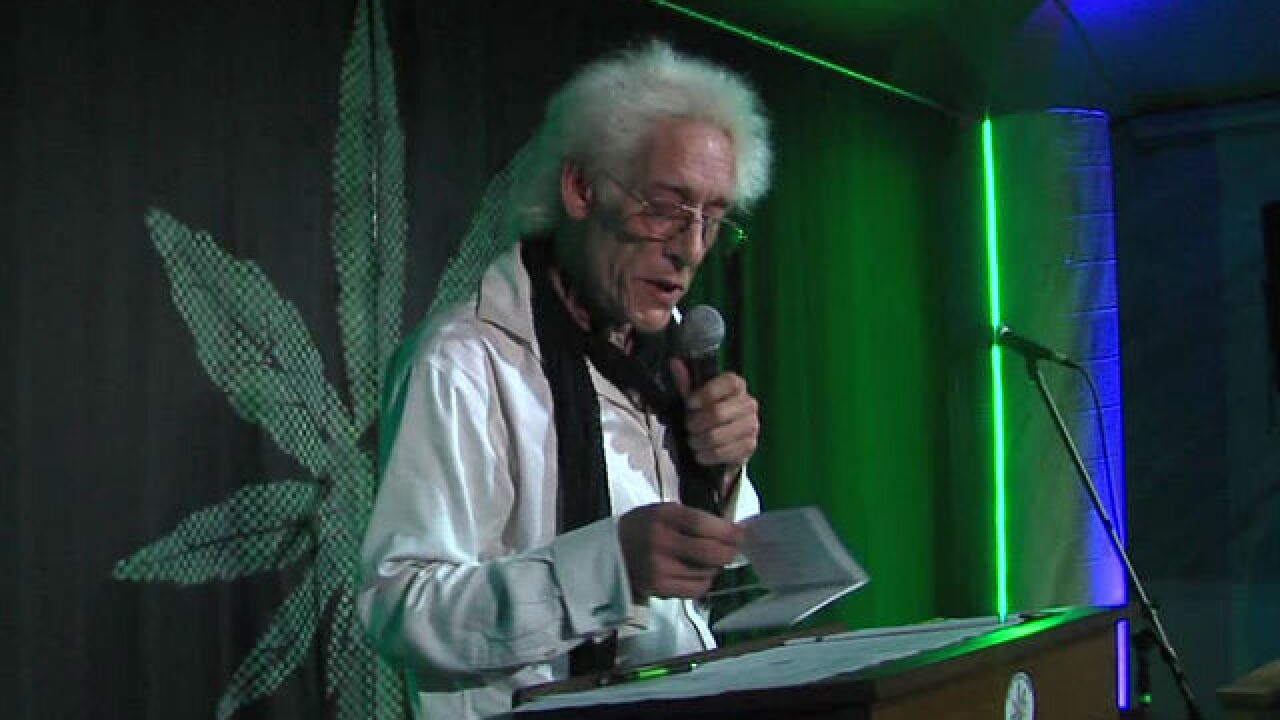 INDIANAPOLIS -- The First Church of Cannabis has lost its bid to use Indiana’s religious freedom law as a defense for smoking marijuana as part of its religious ceremonies.

Among other reasons for her decision, Lynch said such an exemption would likely make the First Church of Cannabis a target for “thieves, gangs and drug dealers,” and that it would also hinder law enforcement’s ability to enforce existing drug laws.

“Permitting exceptions to Indiana’s laws prohibiting the sale, possession and use of marijuana for religious exercise would undermine Indiana’s ability to enforce anti-marijuana laws at all; anyone charged with violating those laws could simply invoke “religious” exemption, triggering time-consuming (if not practically impossible) efforts to sort legitimate from illegitimate uses,” Lynch wrote in her opinion.

The First Church of Cannabis can continue to be a church, Lynch said, as long as they don’t use marijuana as a holy sacrament or sell it in the gift shop.

The decision comes almost three years to the day after church founder Bill Levin filed the lawsuit on July 8, 2015. The  First Church of Cannabis opened its doors on July 1, 2015 – the same day Indiana’s controversial RFRA law went into effect.

The church and its adherents, dubbed “cannataerians,” is dedicated to seeking “love, understanding and good health.” And, to smoking marijuana.

"God loves us and we're gonna celebrate God,” Levin told RTV6 a month before the church opened in 2015. “We spark up and we light up and we all pray to happiness, compassion and love and we all dance in the seats and we have a good time and the band will play and everybody will feel beautiful.”

It was not immediately clear whether Levin intended to appeal Lynch’s ruling. RTV6 reached out to Levin for comment via email Saturday afternoon. This story will be updated when a response becomes available.