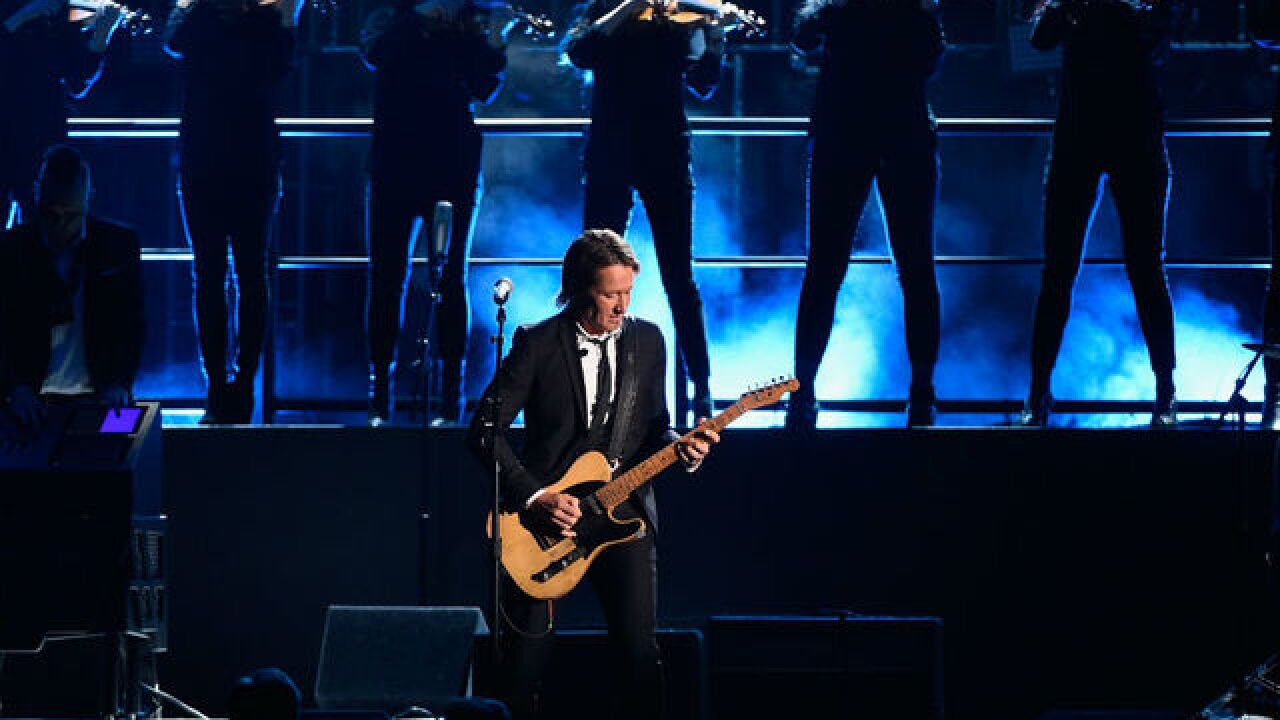 Tickets for the concert go on sale Friday, March 23, at 10 a.m. at LiveNation.com.

Urban was last in Indy when he headlined the annual Legends Day concert, the day before the Indianapolis 500, in 2017.