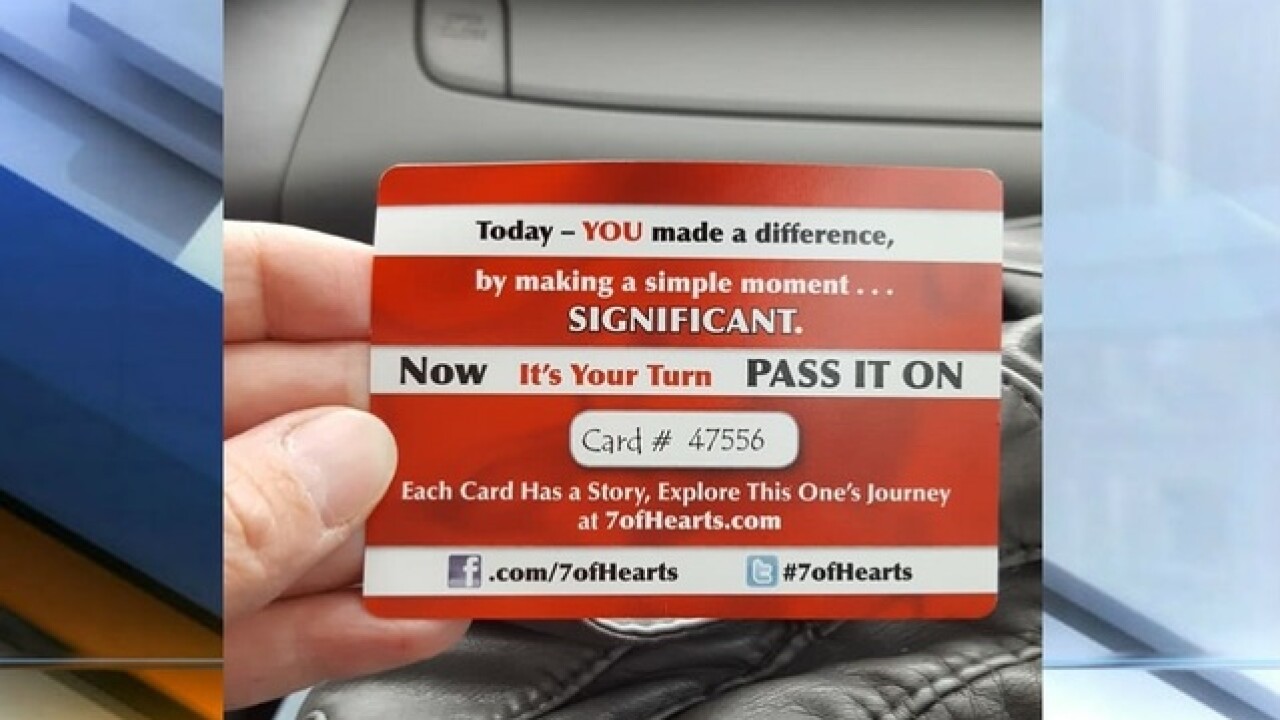 Copyright 2017 Scripps Media, Inc. All rights reserved. This material may not be published, broadcast, rewritten, or redistributed.
Randi Amt
<p>Pay it forward card given to Randi Amt by two young ladies with the Eureka, Kansas FFA chapter</p> 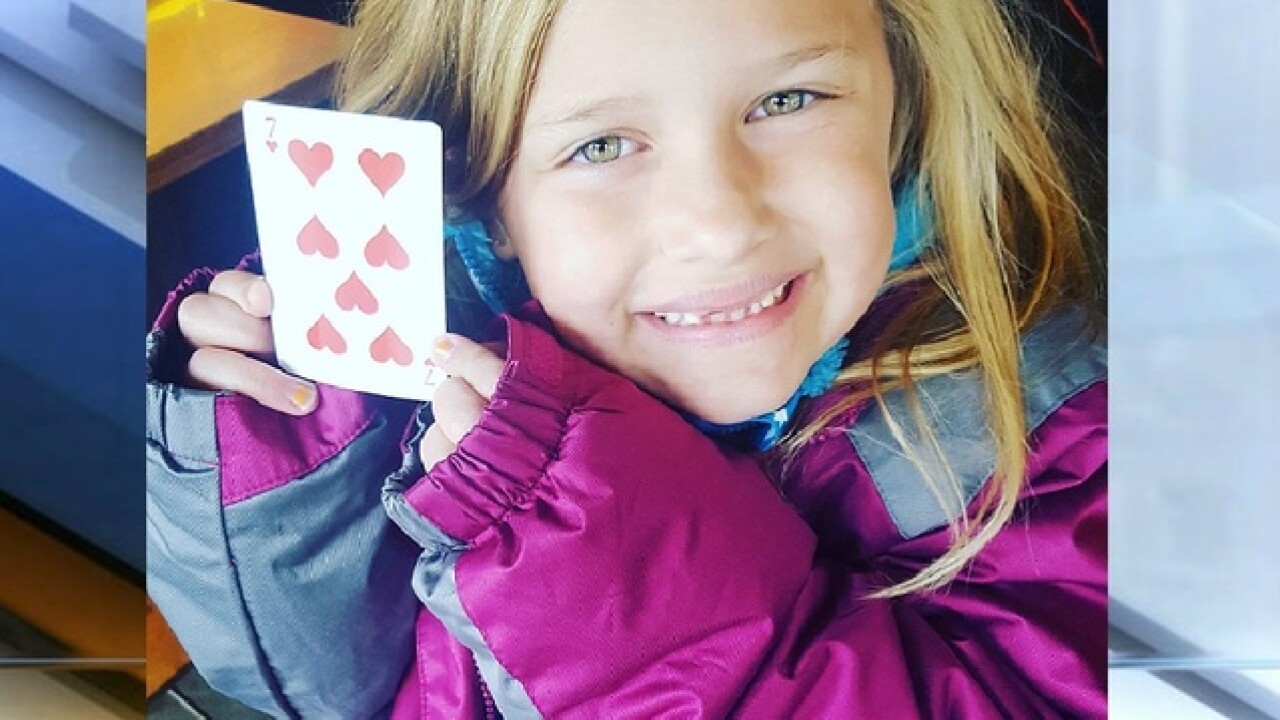 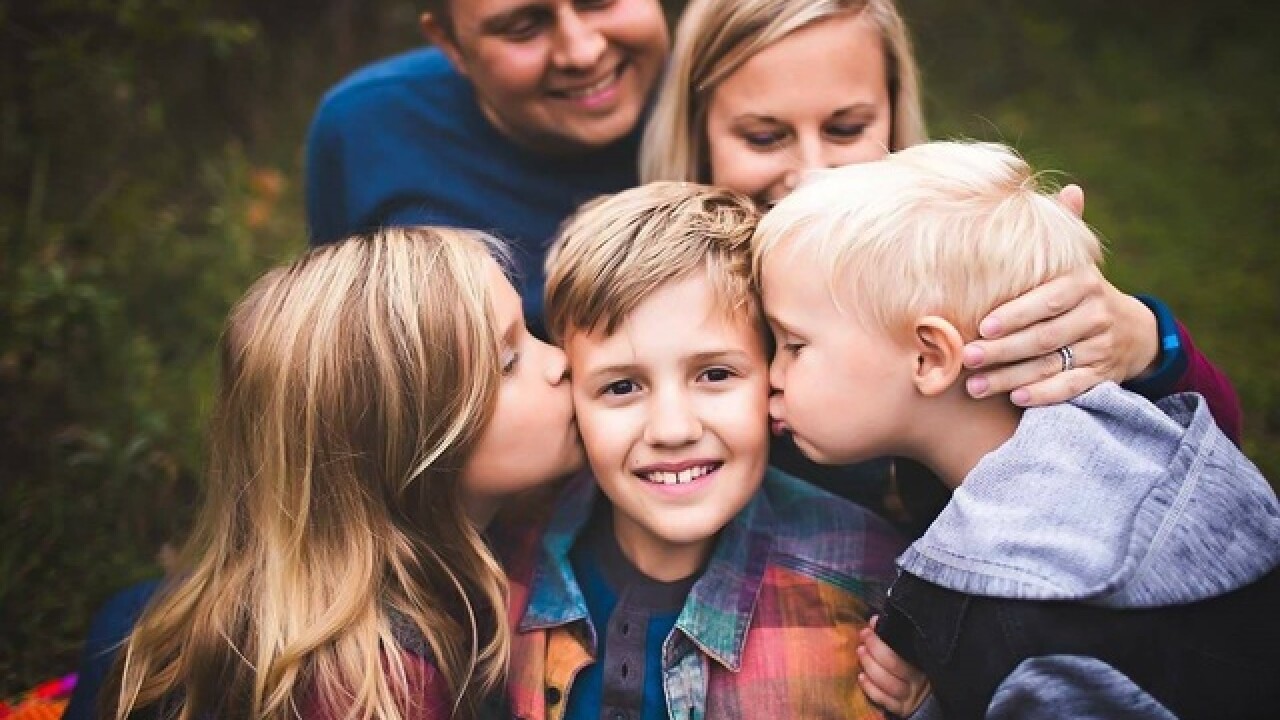 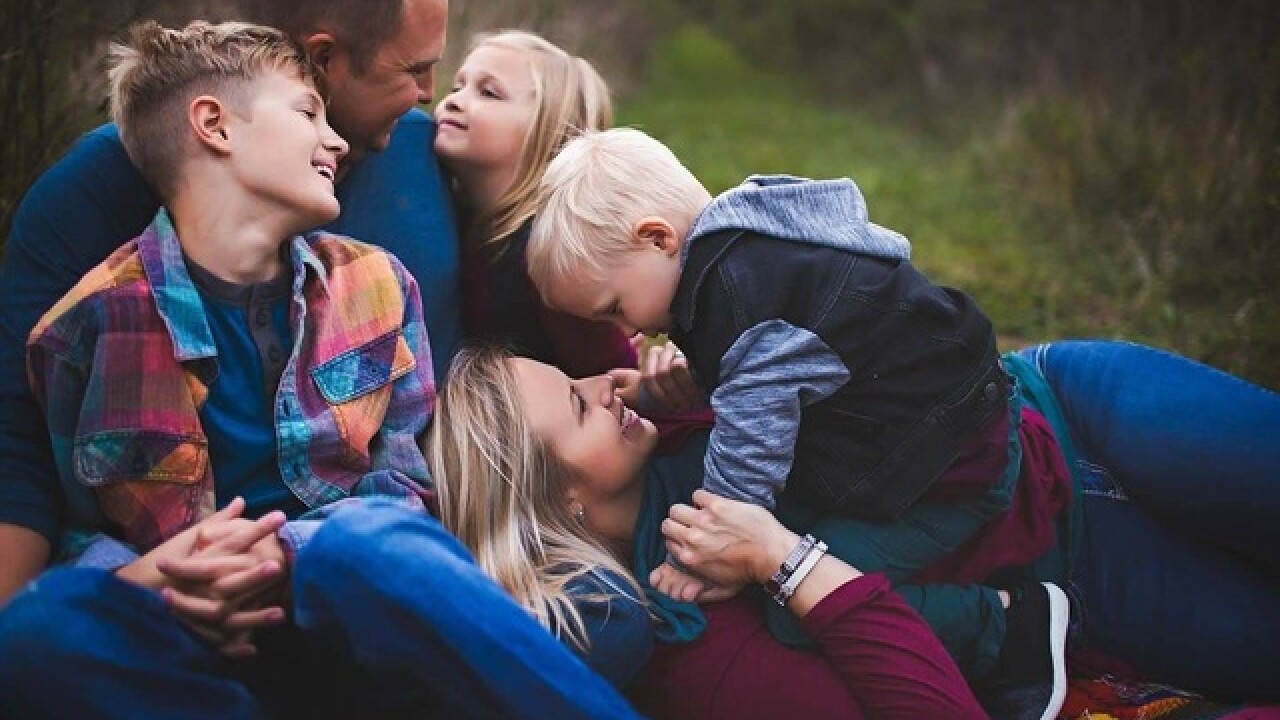 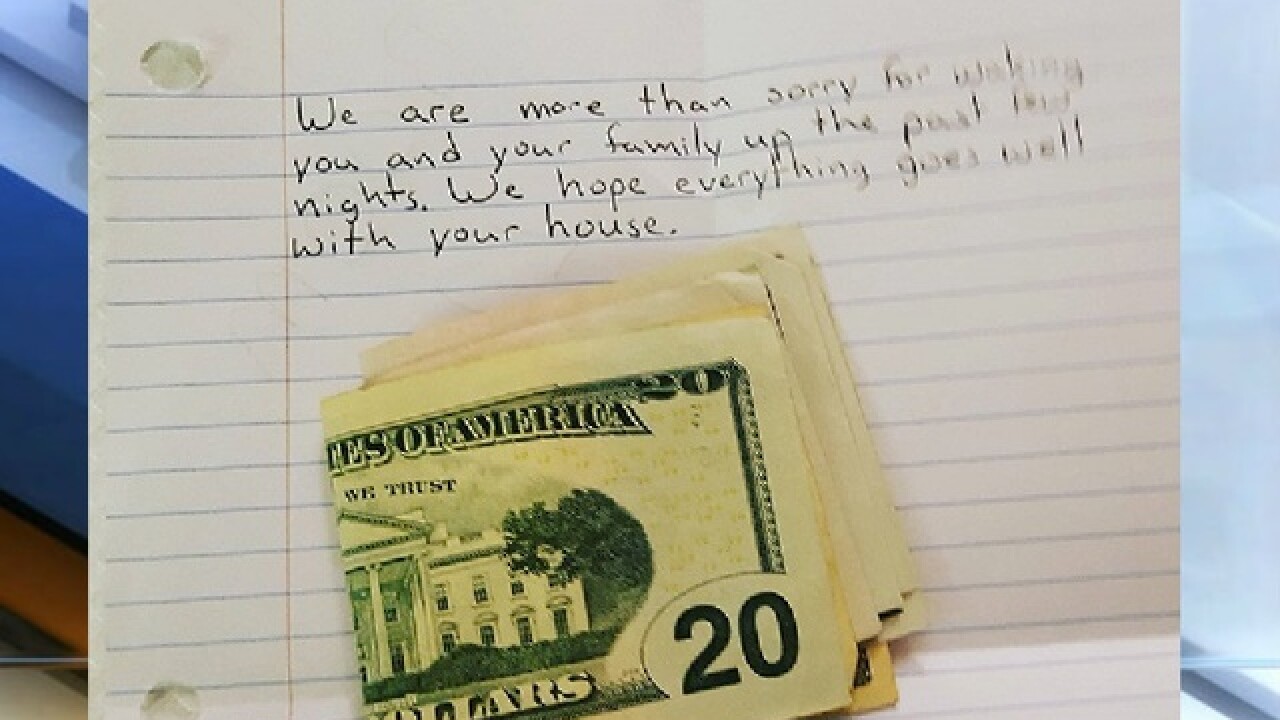 A family of five from Indianapolis was living in a hotel because a broken toilet flooded their house.

Randi Jo Amt says she had just put her kids to bed after a long day of Boy Scouts and basketball practice when she noticed some teenagers being noisy in the hall.

"I was frustrated, but wanted to wait to talk to them when I could tell them about our situation to see if they could show compassion rather than become angry at the lady next door," said Randi on her Facebook page.

She didn't see them until the next night.  Her oldest son had noticed the group earlier and told his mom that the kids had blue FFA jackets on and they were from Kansas.

Randi noticed their door was cracked open so she decided to talk to them.

"I let them know about our house being destroyed by water. I told them we wanted them to have their fun and we would appreciate their respect to let our kids get good rest. The young man who answered the door told me that he was very sorry about what we are going through," her Facebook post continued.

Before she went to bed, Randi found this note and some money slipped under their door.

But that's not nearly the end of the story.

Randi and her kids met two young ladies in the elevator who were also with the Eureka, Kansas FFA chapter.

They knocked on the Amt's hotel door and handed them a "Pay it Forward" card and told them the story behind it.

Turns out, the young people had seen the keynote speaker at the National FFA Convention in Indianapolis the night before.

She says people keep asking if they can help her family, but she says insurance is taking care of them.

So she's decided to help the homeless in Indianapolis by collecting donations through a You Caring page.  All of the money will be used to buy food, blankets, clothing and toiletries for those in need.