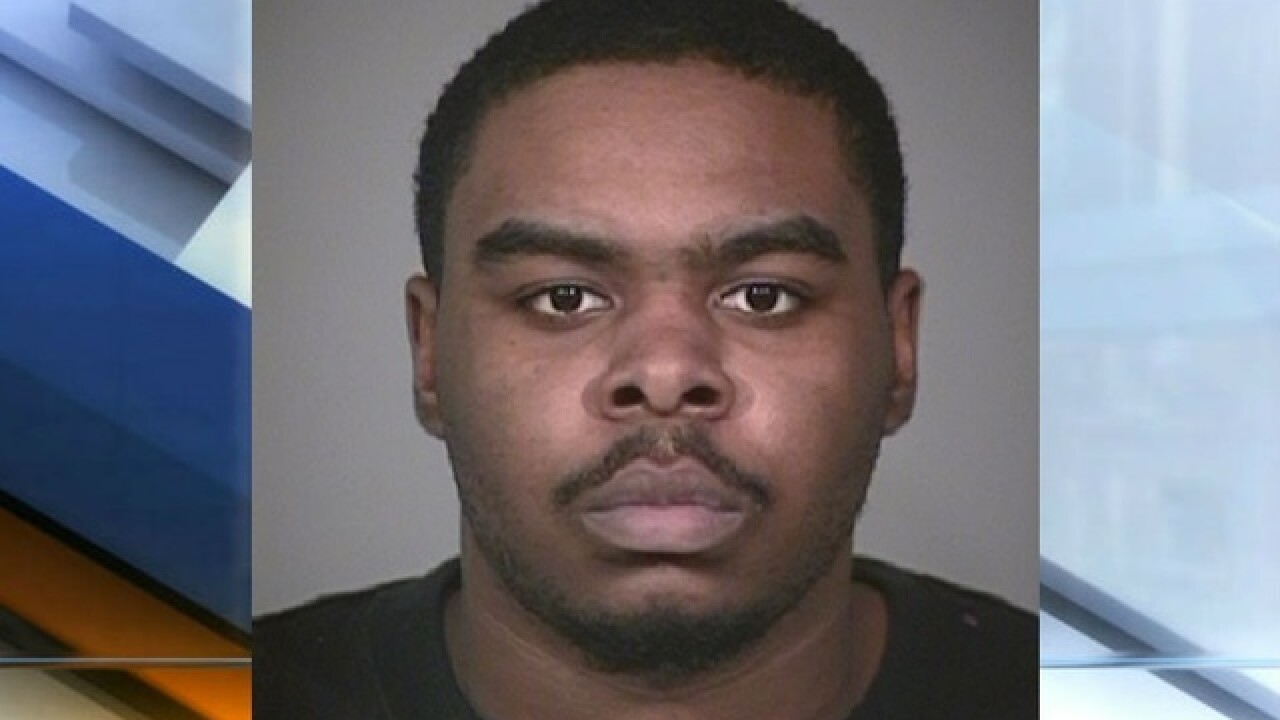 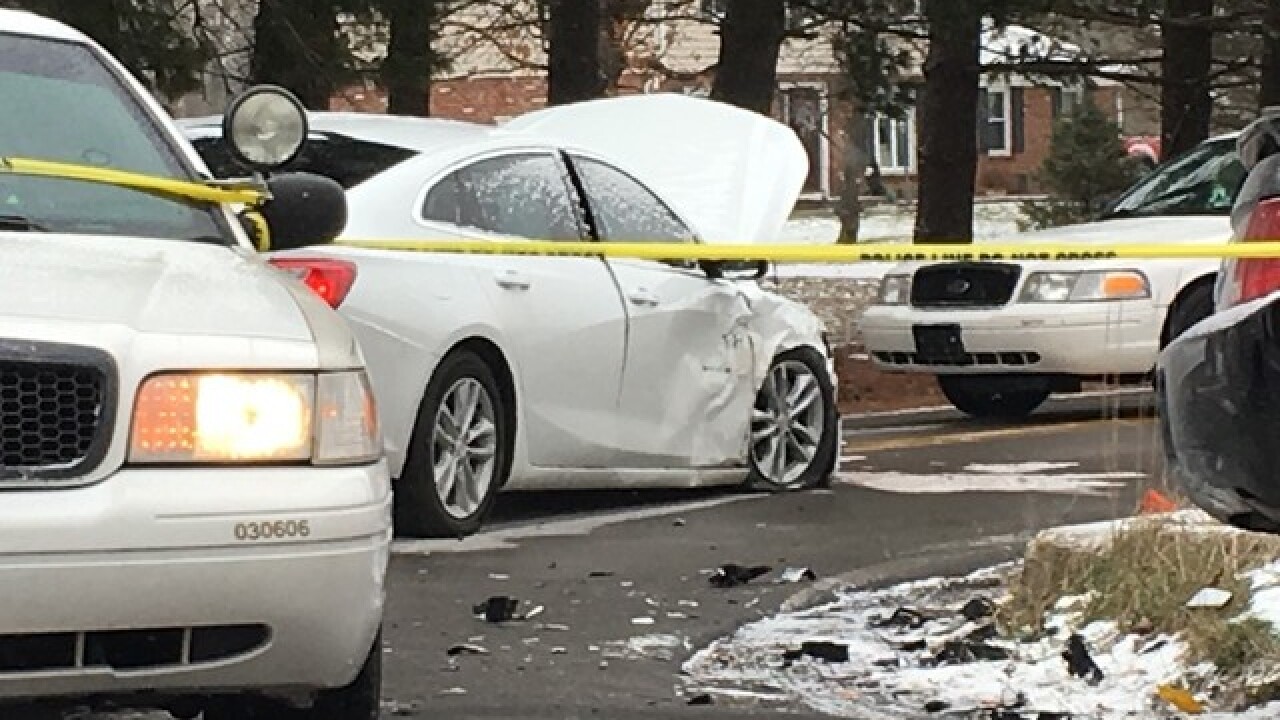 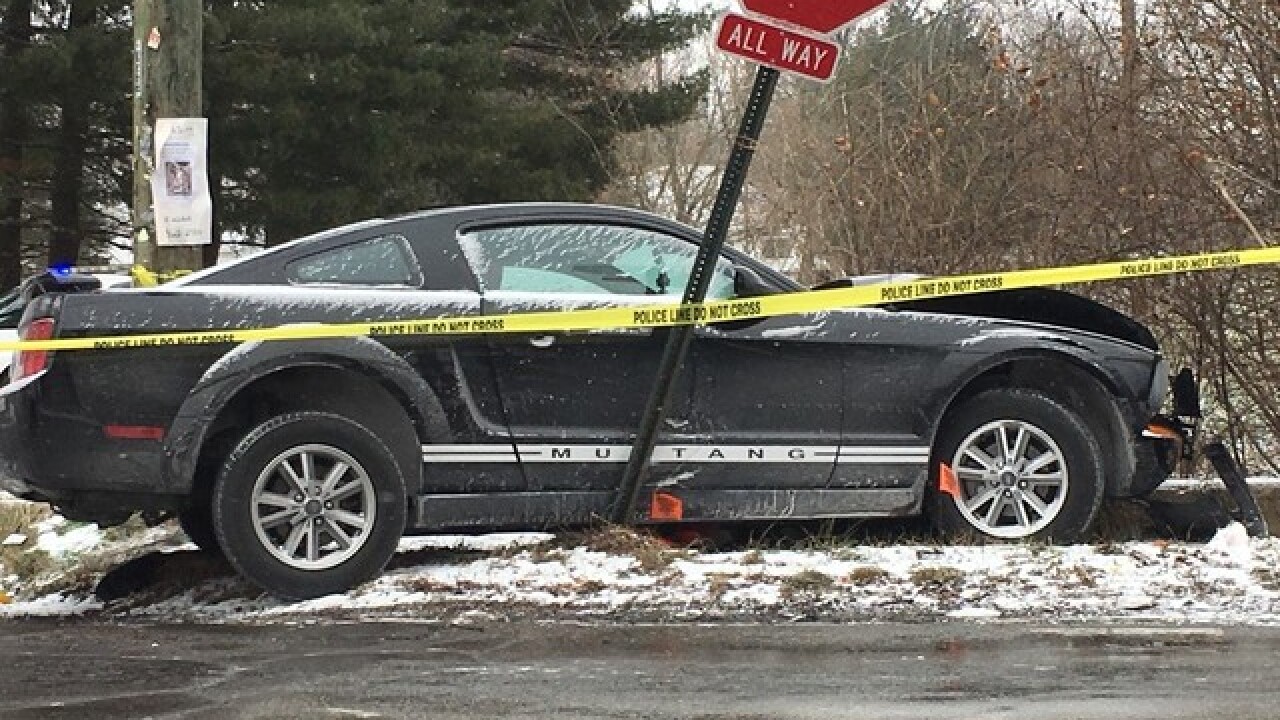 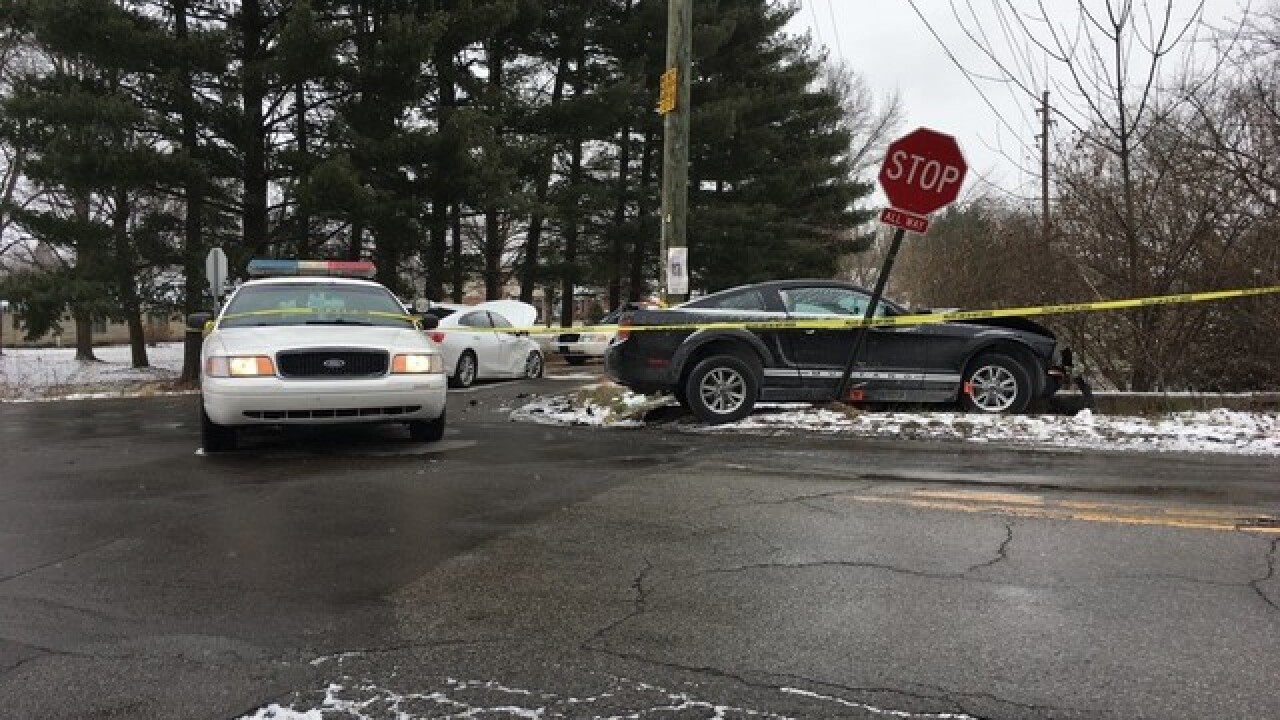 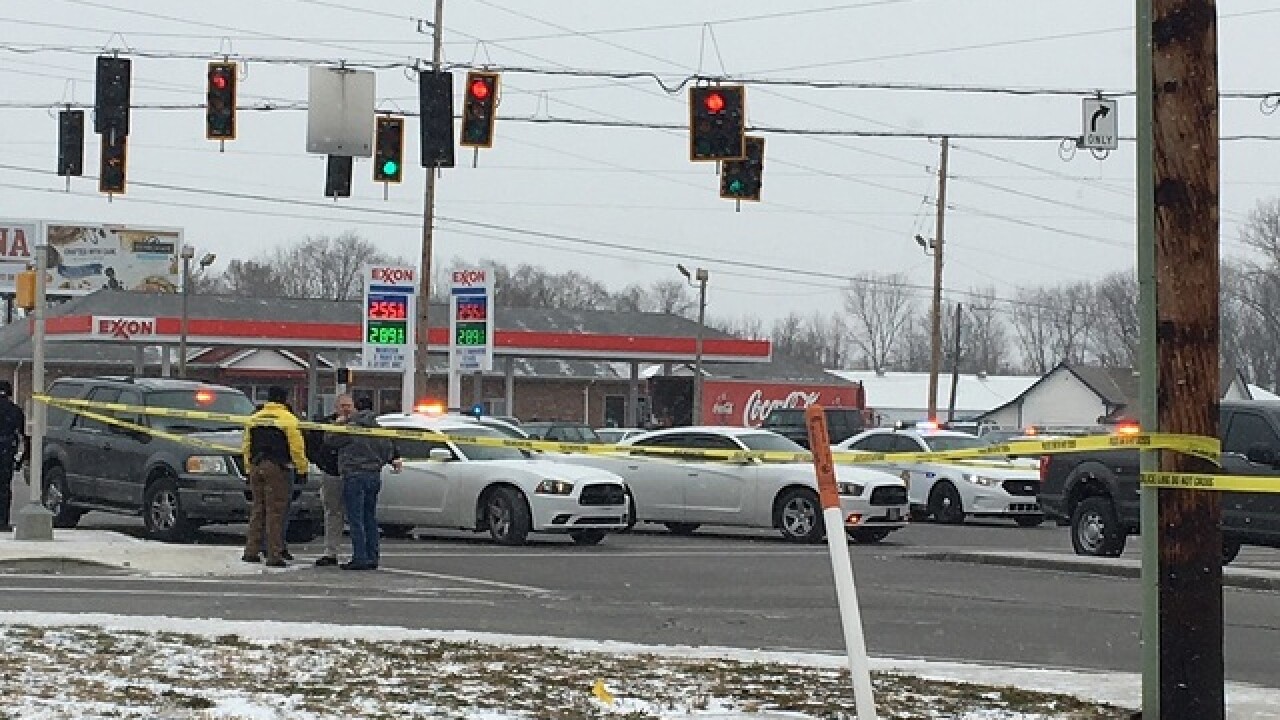 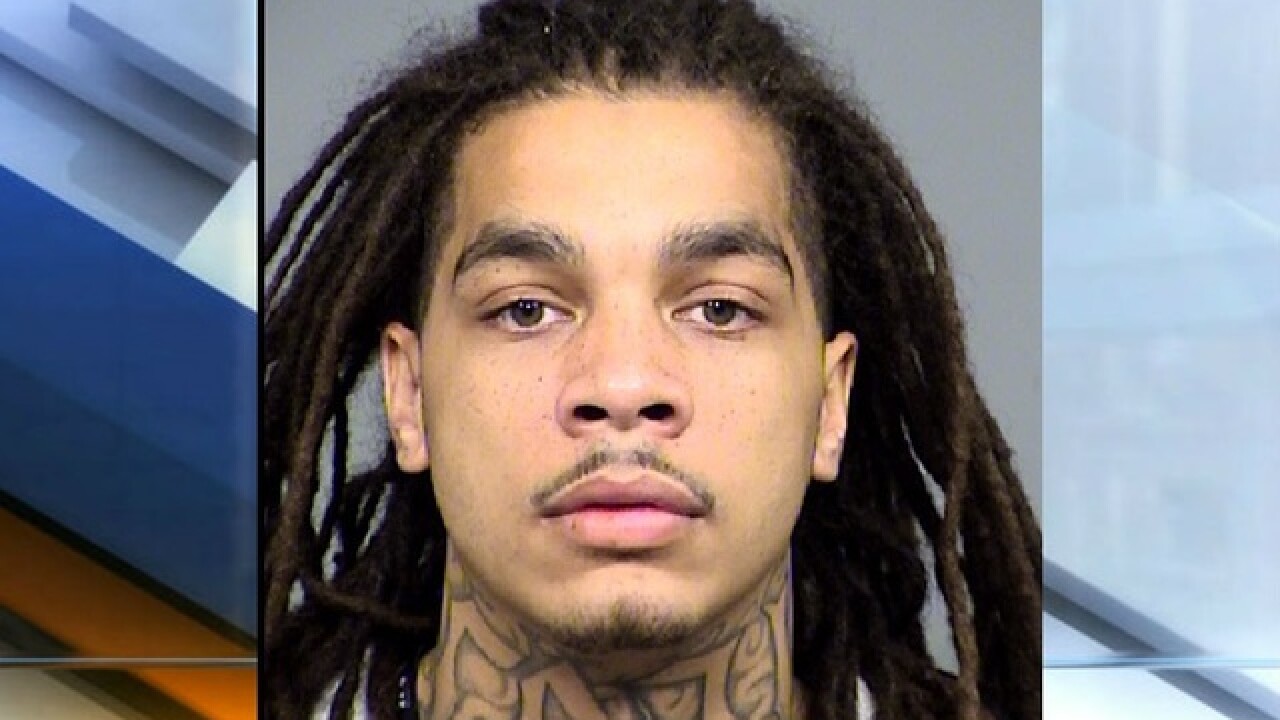 INDIANAPOLIS --The man shot by Lawrence police following an armed robbery and a carjacking Tuesday afternoon has been identified.

Deputy Chief of Police Gary Woodruff says the incident started as an armed robbery at a hobby shop in the 8900 block of Pendleton Pike.

Officers got behind the suspect's black Mustang and tried to stop it, but the suspect failed to yield.

Police chased the Mustang until it crashed in the area of 46th and Mitthoeffer.

According to Woodruff, the suspect got out of the Mustang and then carjacked a second car with two people inside.

The passenger in that car was able to escape and ran from the scene. The female driver remained in the car while the suspect led police on a brief pursuit before crashing at Pendleton Pike and Post Road.

Woodruff says the suspect got out of the car and exchanged gunfire with Lawrence police officers.  The suspect, Jesse Scarsbrook, 28, was killed. He was identified Wednesday by the Marion County Coroner.

Surveillance video captured the moments just before the shooting took place. Watch below:

The carjacking victim was taken to the hospital to be checked out but was not hurt. No officers were injured.

Police later arrested a second suspect in connection with the hobby store robbery.

According to reports, 28-year-old David Bean was preliminarily charged with armed robbery.

Lawrence Police told RTV6 crews on the scene that they were possibly looking for a second suspect who left in another vehicle but never specified the suspect’s involvement.