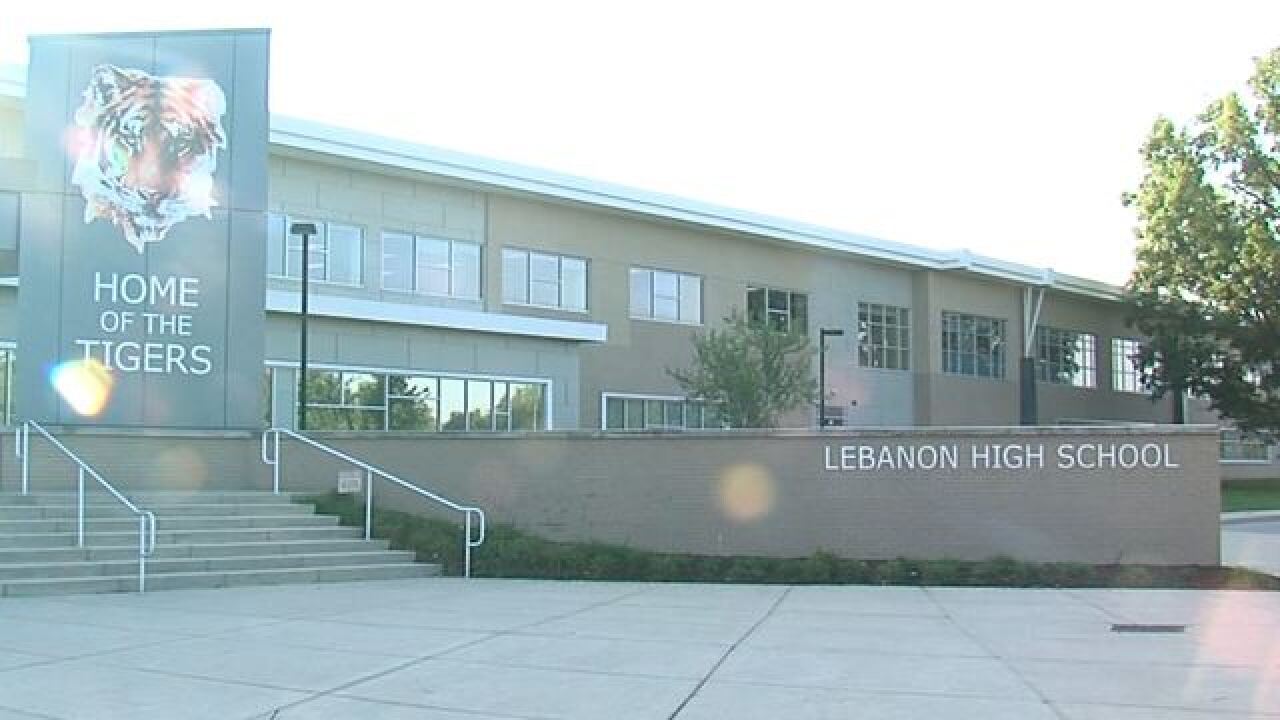 LEBANON, Ind. -- All 39 buses in the Lebanon Community School Corporation fleet are equipped with surveillance cameras on the bus arm. The school board approved the $44,000 cost of the equipment in the hopes of keeping their students safe at bus stops.

So far, the cameras are doing their job, catching at least 25 drivers barreling past extended bus-arm stop signs since the start of the 2018 school year.

Thirteen tickets have been issued to drivers and another 4 tickets are pending verification.

That math doesn't quite add up, right?

That’s because the school corporation has to verify who the driver is in the video. If they can’t guarantee they have the right person, they don’t cite them.

The process to issue a ticket starts with the bus drivers. When they see a driver pass them illegally they hit a button that’s right next to their seat. This marks the video with a red dash at the time the incident occurred, allowing them to go back and check the surveillance video. From there, a report is filled out that includes the description of the car and the driver.

That report is passed on to the Lebanon School Police who verifies the driver in the video matches the driver on the vehicle registration. If they can verify they have the correct driver, the ticket is issued to the prosecutor’s office.

Lebanon school corporation says their cameras are good quality and provide a detailed image of the driver and vehicle.

Several bus-stop arm bills have been considered by Indiana lawmakers in recent years.

One bill discussed in 2015 would have allowed school corporations to enter into an agreement with private companies to install stop-arm cameras on school buses to assist with issuing citations. Schools also would have received a percentage of the fines collected.

Opponents of the bill felt the surveillance would invade the public’s privacy. The bill was withdrawn before a floor vote.