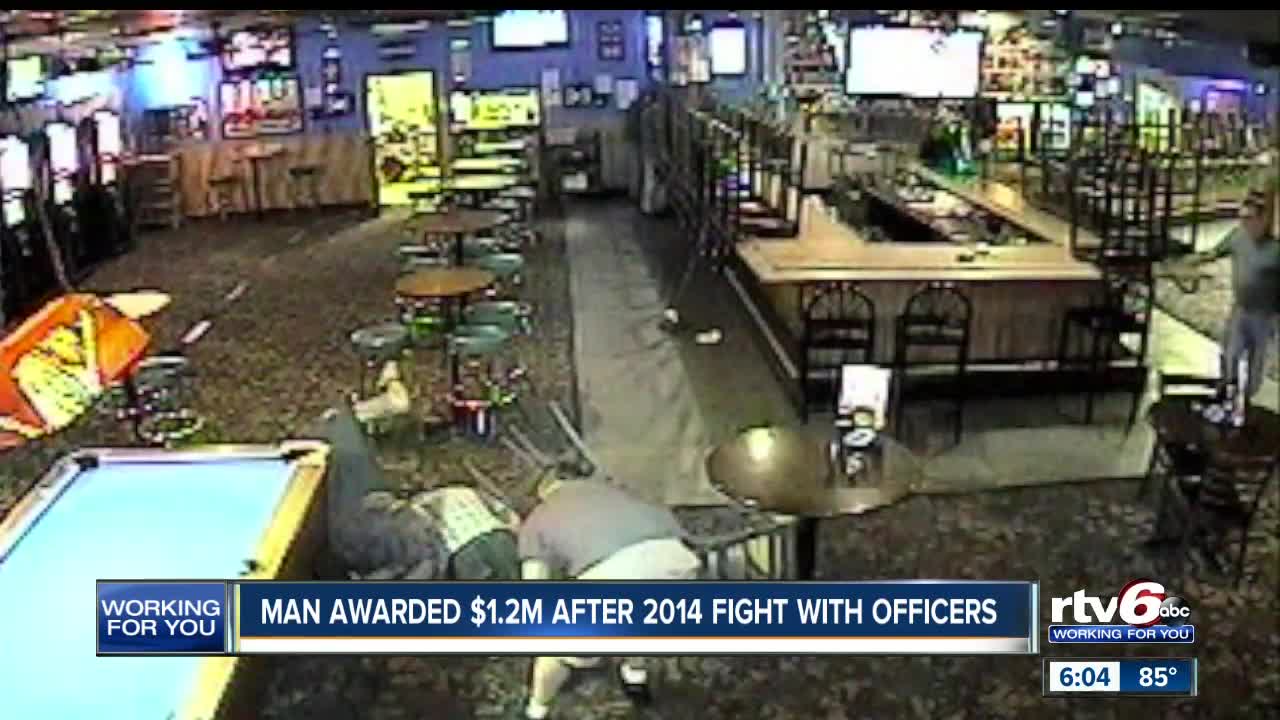 An Indianapolis man who was involved in a fight with two off-duty IMPD officers five years ago was awarded more than a million dollars from a federal jury. 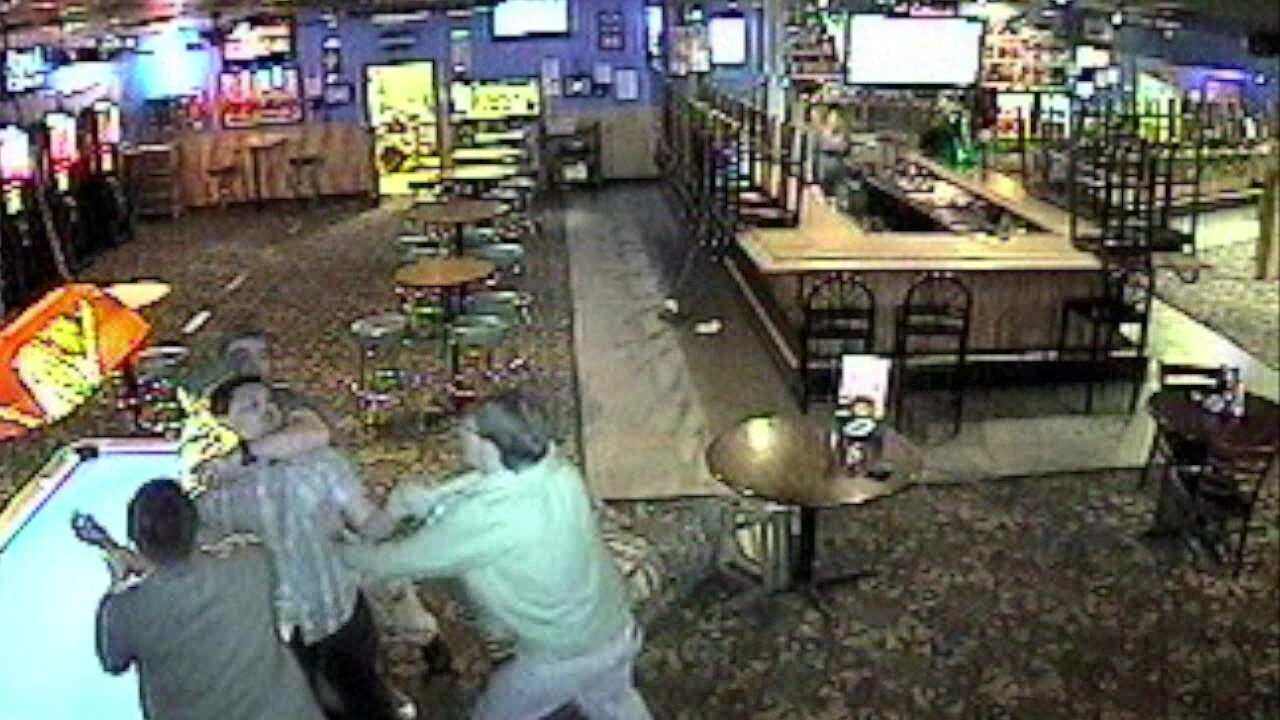 INDIANAPOLIS — Five years after a fight at a south-side bar involving two Indianapolis police officers, the man beaten has been awarded more than a million dollars.

Bradford Bohanon was involved in a fight on Aug. 7, 2014 with two off-duty officers with the Indianapolis Metropolitan Police Department. According to the initial probable cause, the fight started when Bohanon loudly disputed his bar tab.

The two officers, John Serban and Michael Reiger, were charged with battery but were found not guilty in 2016. As a result of the incident, both officers were recommended for termination. Serban retired in lieu of a merit board hearing, and Reiger’s termination was upheld by the board.

That same year, Bohanon filed a federal lawsuit against the two officers and the city of Indianapolis.

This week, a jury found that the city was “deliberately indifferent to a likelihood that its policies would cause off-duty police officers to use unreasonable force while they had alcohol in their blood.” The jury also found the two officers’ use of force was caused by the city’s policies.

Bohanon was awarded $1,241,500 from the city in compensatory damages.

While this incident took place before Chief Roach was appointed, similar conversations will continue to ensure IMPD’s policies serve the best interests of the people of Indianapolis, while remaining fair to the officers who serve them.

Chief Roach has worked to build stronger relationships between IMPD and Indianapolis communities, evaluating and updating policies, procedures, and training over the last 2.5 years to ensure transparency and accountability. Under his leadership, every incident that occurs between an IMPD officer and a community member is reviewed internally by supervisors and command staff to make sure appropriate action was taken.