Man claims to have stolen hundreds of bikes downtown Indy, residents are concerned 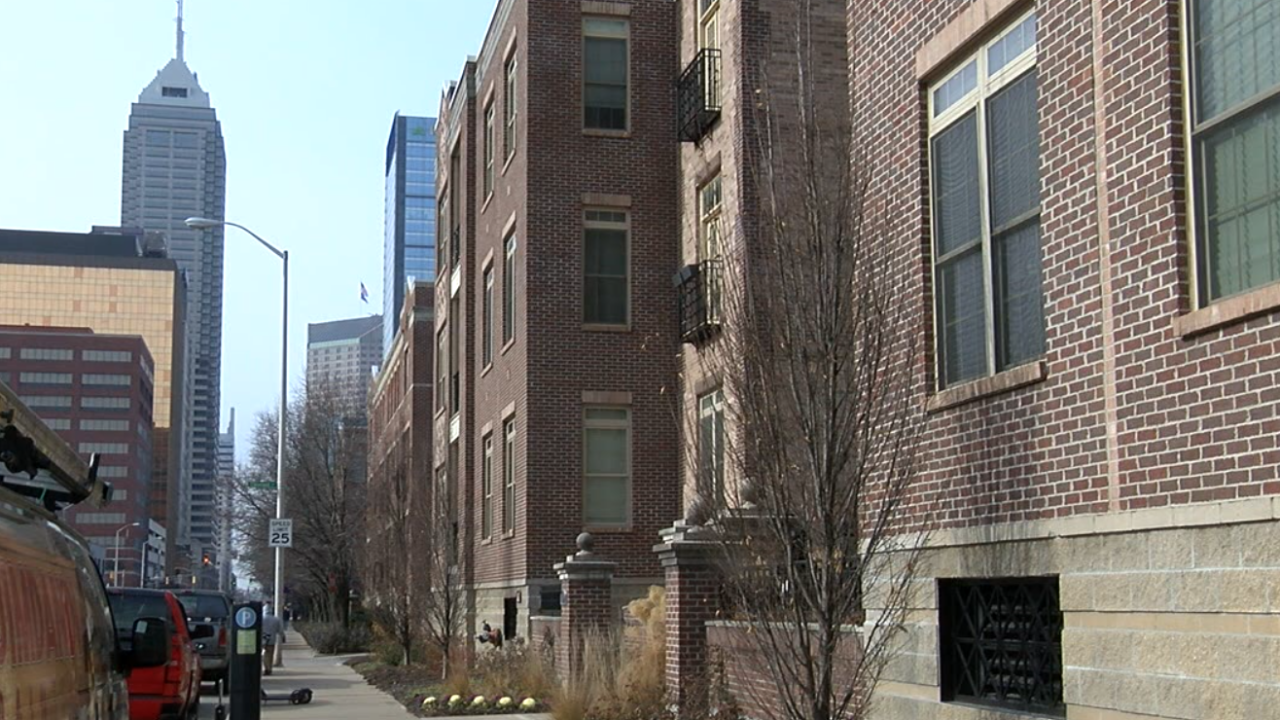 Copyright 2019 Scripps Media, Inc. All rights reserved. This material may not be published, broadcast, rewritten, or redistributed.
RTV6
Downtown residents frustrated and concerned about crime. 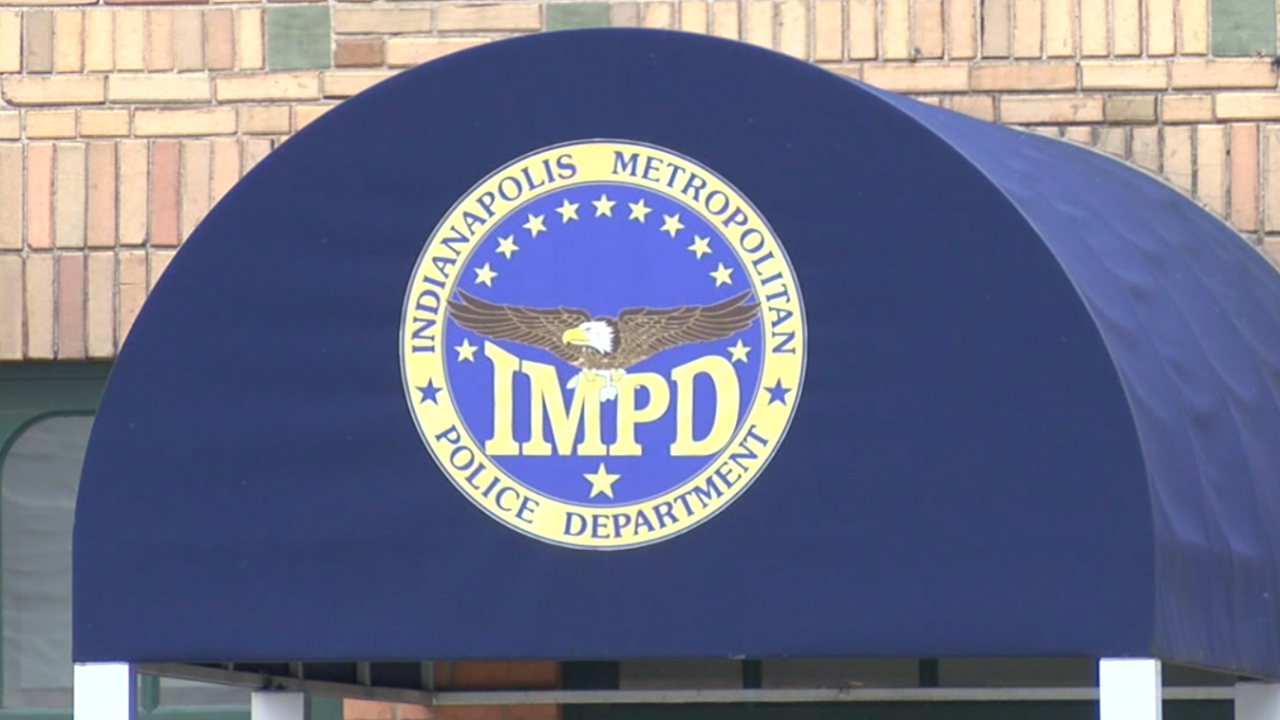 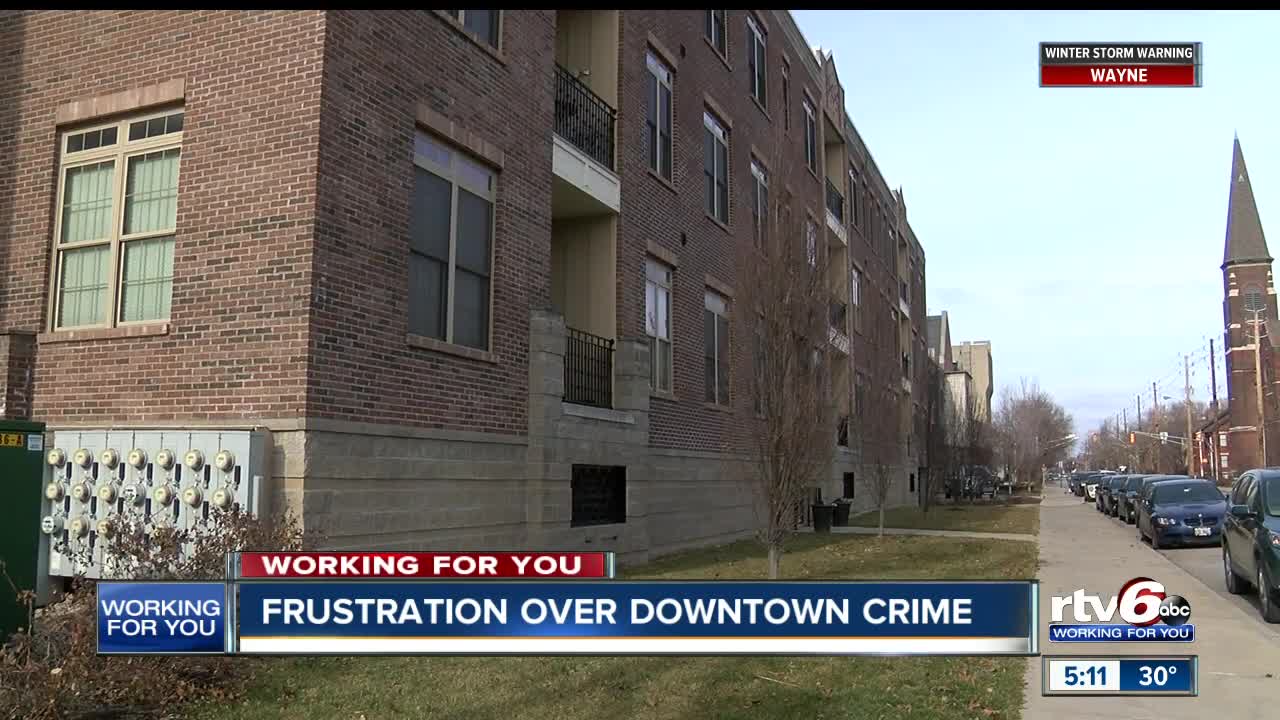 A man reached out to RTV6 about his concerns. For safety reasons, this man does not want to be identified — but he does want his concerns heard.

He says he's had several bikes stolen from his locked garage at his condo near Ohio and East Street. He also added that his neighbors have had their cars broken into as well.

The man lived downtown at the Packard Condos for about three years. Over the last year, he's noticed an increase in crime.

"It is disappointing. It's almost like every day I wake up and I have to take an inventory of what was stolen from downstairs," the Packard resident said.

He parks in a locked garage and says the suspects are somehow forcing their way in. His main concern is figuring out who is responsible for the crime. He says there are crowds that often hang out around his building in nearby alleys that travel between the Wheeler Mission and Salvation Army.

"What I would like for the city to do is come up with a better solution. Indianapolis is growing. You see apartments and condos and homes for sale," he said. "

Indianapolis Metropolitan Police Department downtown district captain, John Mann, says officers just made an arrest that could be connected to recent crime in the area.

Police say Robert Wickware claims to have stolen more than 400 bikes from downtown, over the last few years.

Captain Mann wants people to understand his officers do care and are working hard everyday.

"One thing we don't forget, it is being a victim of anything may be the biggest thing that happened to you and your life," Captain Mann said. "Whether it's something simple that you cherish, that was taken out of your car, and that's a big deal to us."

Captain Mann is reminding people to not leave money or anything valuable in your car. If you see someone in your garage, or by your home, that looks suspicious, call police.