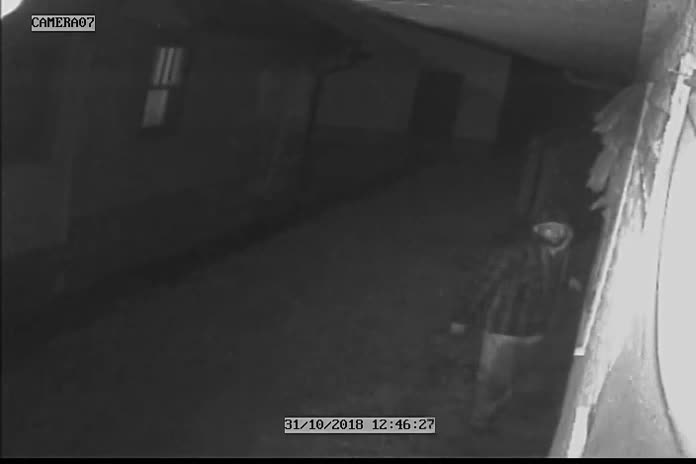 The surveillance video below shows the suspect peeking into the windows of the home on New York Street around 1:45 a.m. Minutes later, family members say he went to the back of the home and climbed through a kitchen window with a broken lock. 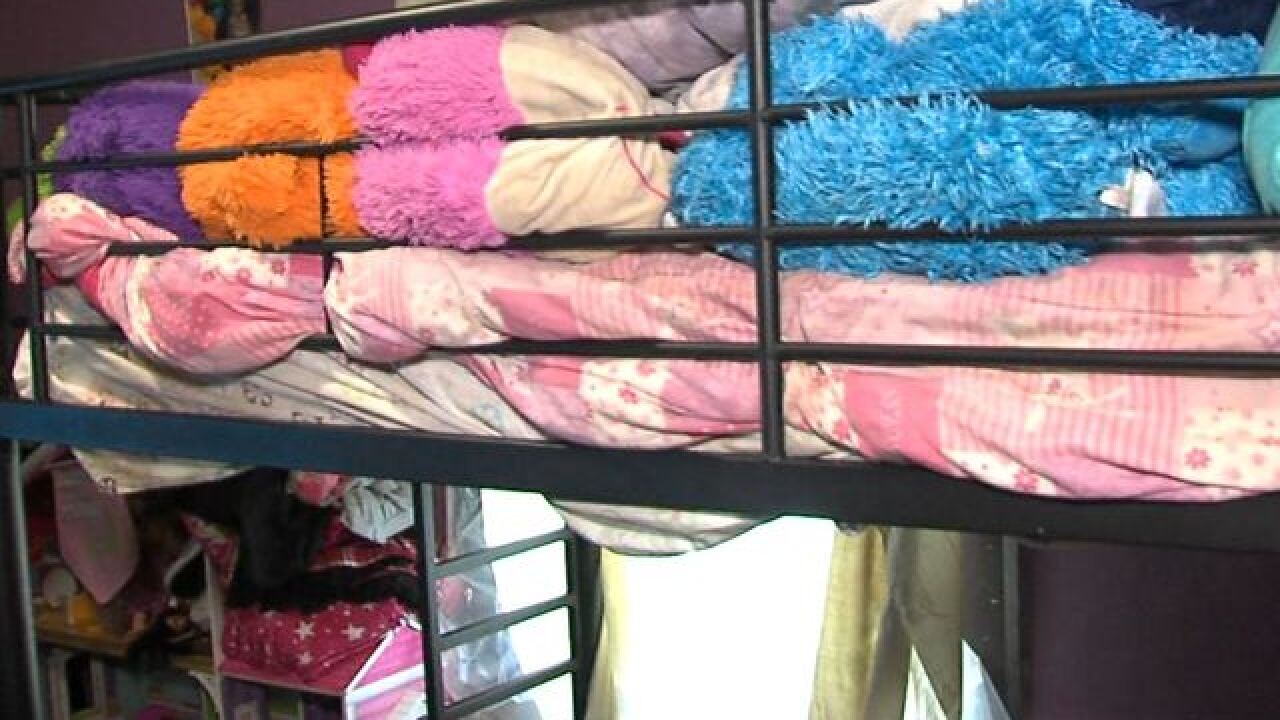 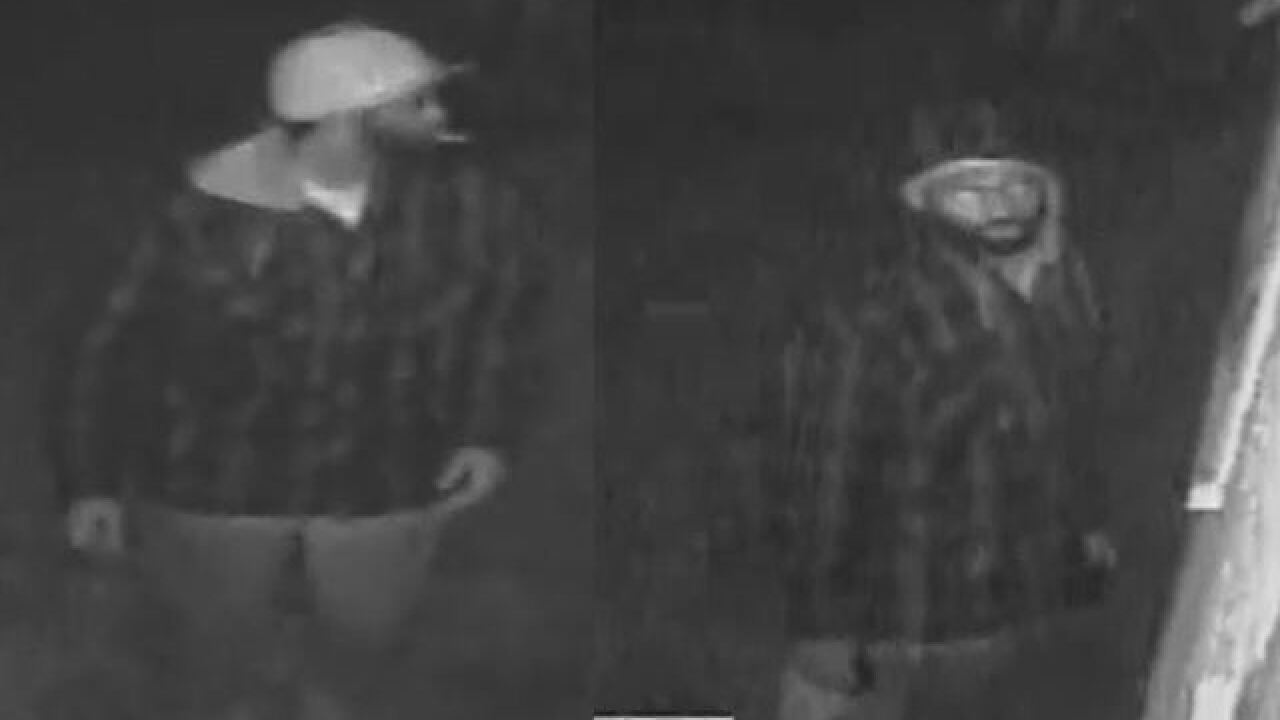 INDIANAPOLIS — An Indianapolis family is pleading for help to find the man they say broke into their home and ended up in bed with two little girls.

Veronica Mildenberg says her 6-year-old and 10-year-old daughters were sleeping in the top bunk of her bed when the stranger climbed up with them.

The 10-year-old woke up and screamed.

“He must have climbed up the stairwell and got in bed with her," Mildenberg said. "That’s when she hollered for her grandma. He woke her up because he touched her leg.”

The surveillance video below shows the suspect peeking into the windows of the home on New York Street around 1:45 a.m. Minutes later, family members say he went to the back of the home and climbed through a kitchen window with a broken lock.

“I remember my daughter waking up saying, ‘mommy, someone touched me, a man touched me,’ screaming and crying,” Mildenberg said.

Robin Marcun, the little girl’s grandmother, says she ran to the bedroom when she heard her granddaughter scream.

“I happen to look in, I thought I was freaking out, I seen a grown person,” Marcun said. “When I got to the door handle, he jumped out at me.”

“I said ‘who are you and why are you in my house?’ He said, ‘it’s storming, I live two doors down and you let me in and said I could stay all night,” Marcun said. “I said, ‘you really need to get out of my house, I don’t know who you are, I’ve never seen you.’”

The family says the incident has left them frightened and on edge and they’re now taking extra precautions to protect their family – including putting alarms on all of their doors and windows.

“Ever since then, it’s like if I hear a noise I’m completely awake,” Marcun said. “Is he going to be out there watching me? Is he coming back or what? It’s a scary situation.”

If you recognize the man from the photos below or the video above contact IMPD or Crime Stoppers of Central Indiana at 317-262-8477.