Man critical after being shot on Indianapolis' east side 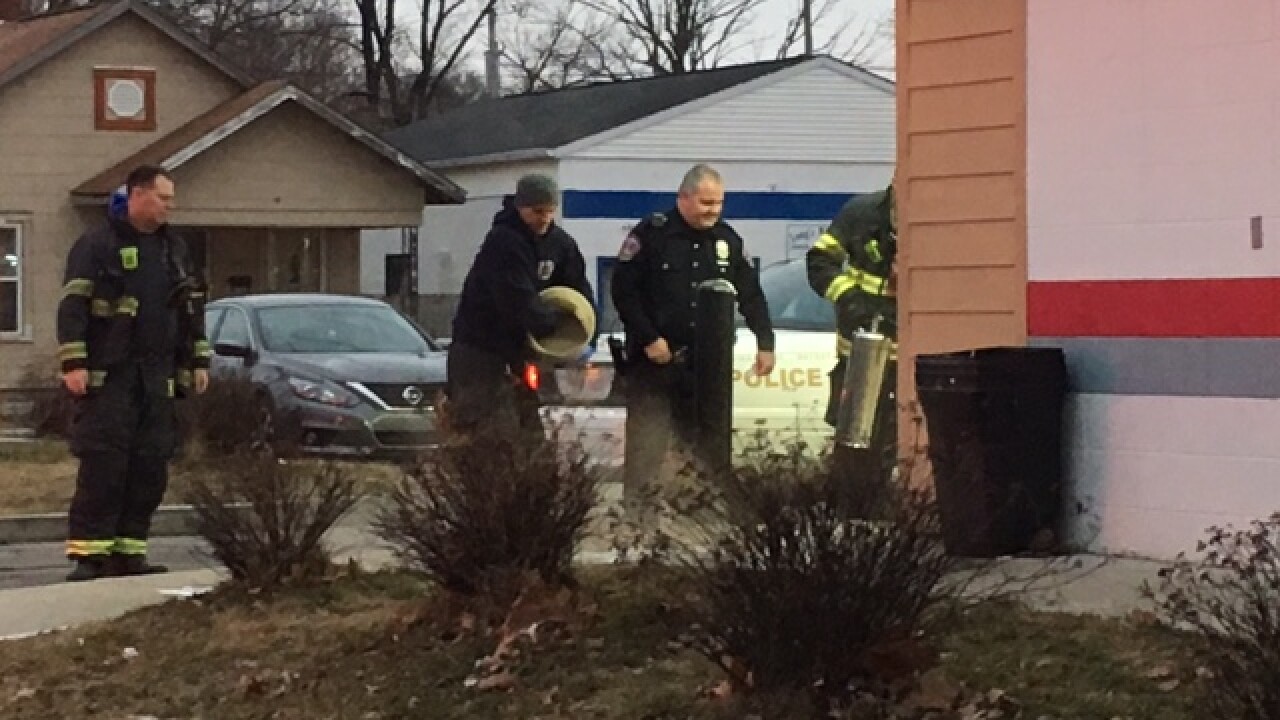 INDIANAPOLIS — A man is in critical condition after police say he was shot on Indianapolis' east side early Thursday morning.

Indianapolis Metropolitan Police Department officers were first called to the 4100 block of E. 16th Street just after 7 a .m. for a report of an injured person. A male victim was transported to the hospital where doctors determined he had been shot.

That man is in critical condition. His identity has not been released.

Police are still trying to determine the circumstances surrounding that shooting, which remains under investigation.