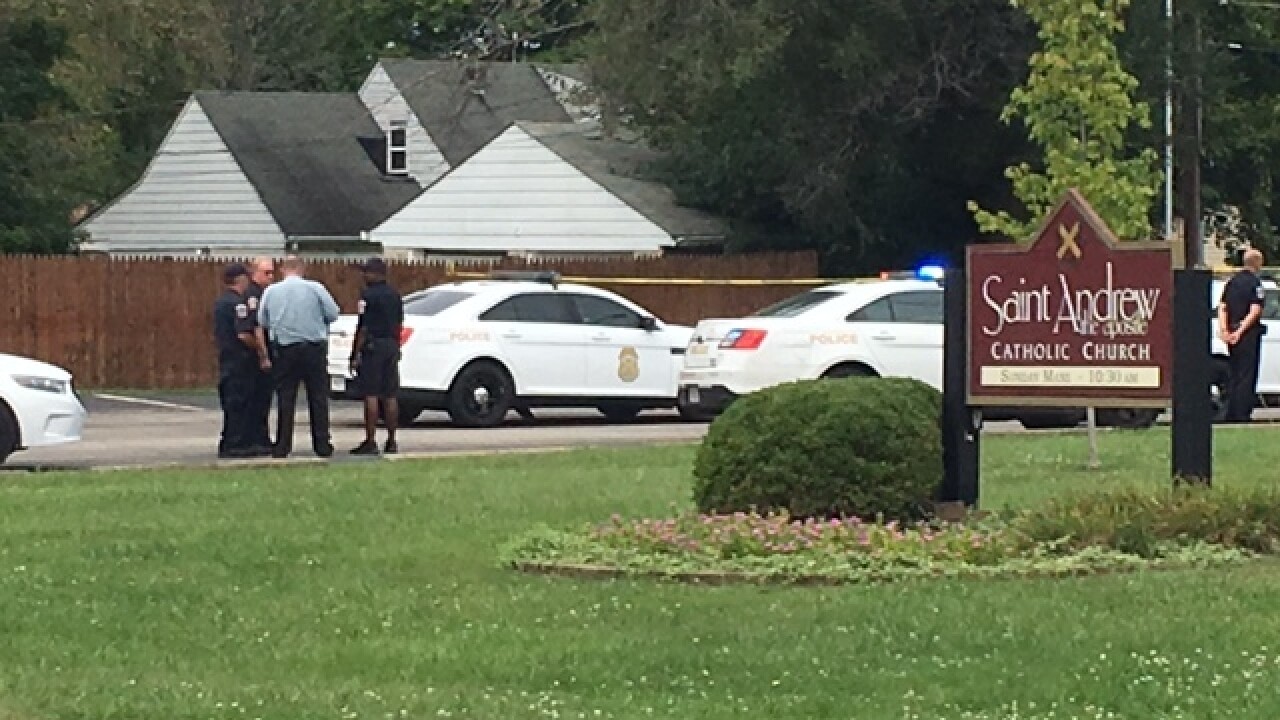 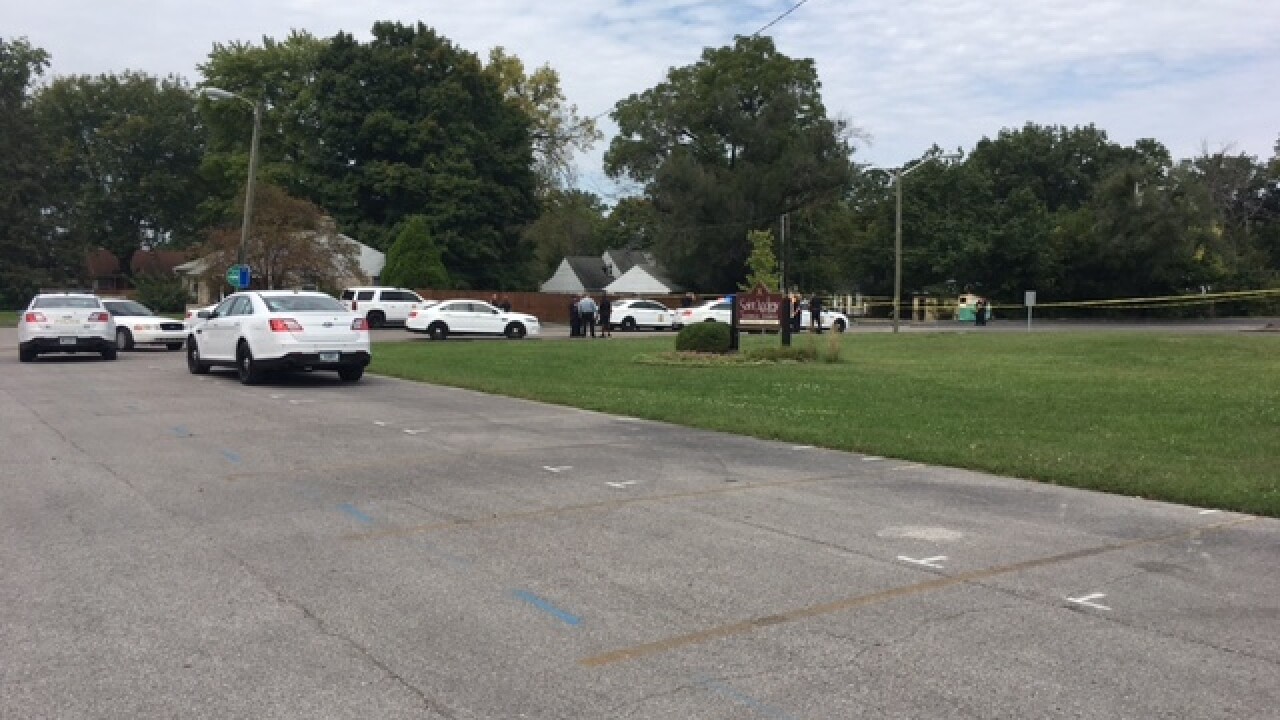 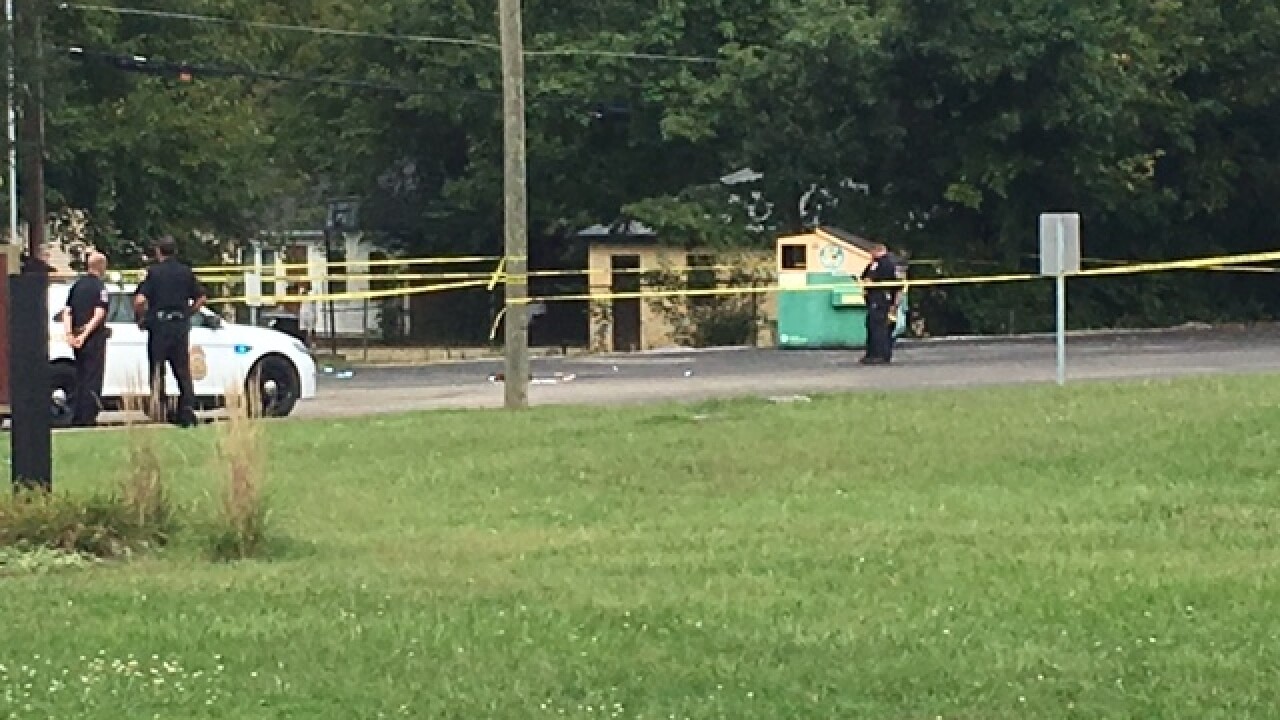 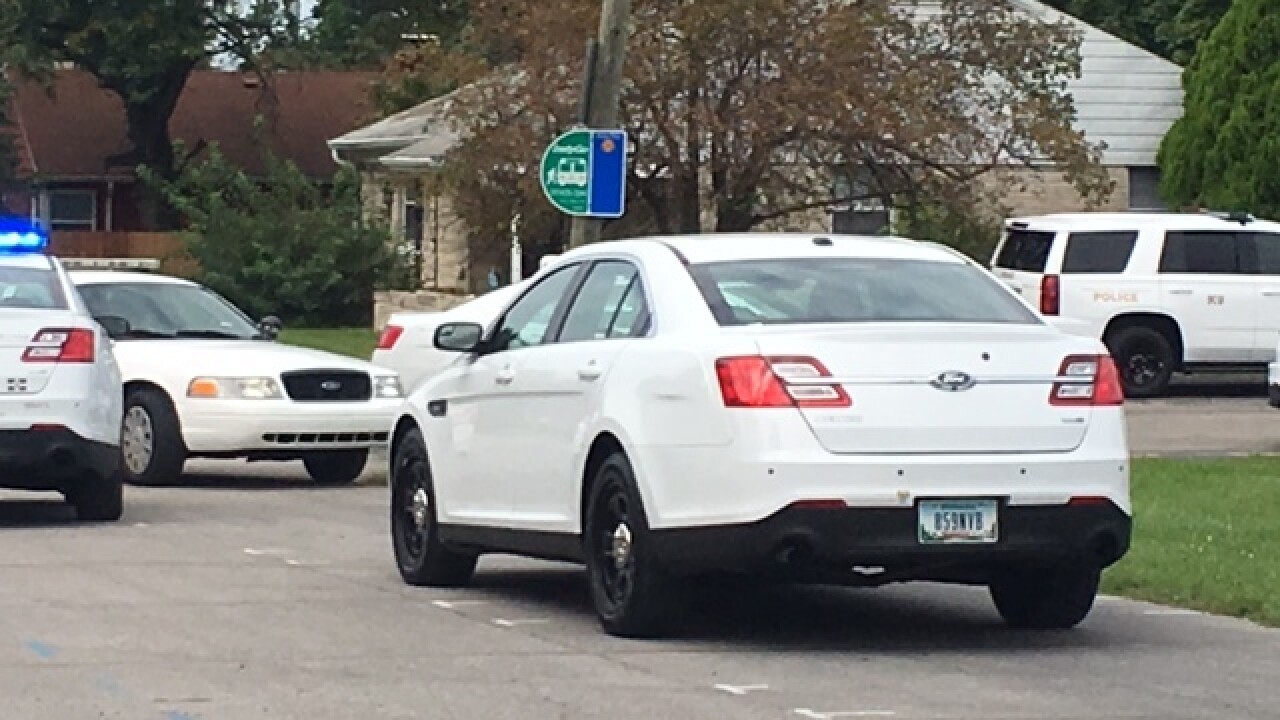 INDIANAPOLIS -- A man found shot on Indianapolis' northeast side Wednesday afternoon has died.

Indianapolis Metropolitan Police Department officers responded to the 4000 block of E. 38th Street just before noon for a report of a shooting. When they arrived, officers found an adult male suffering from apparent gunshot wounds.

That man was taken to the hospital where he later died. His identity has not been released.

Police searched the area for witnesses and a possible suspect. So far no arrests have been made.

Anyone with information about this crime should contact IMPD or Crime Stoppers of Central Indiana at 317-562-8477.