Man in serious condition after being shot during robbery in Lawrence 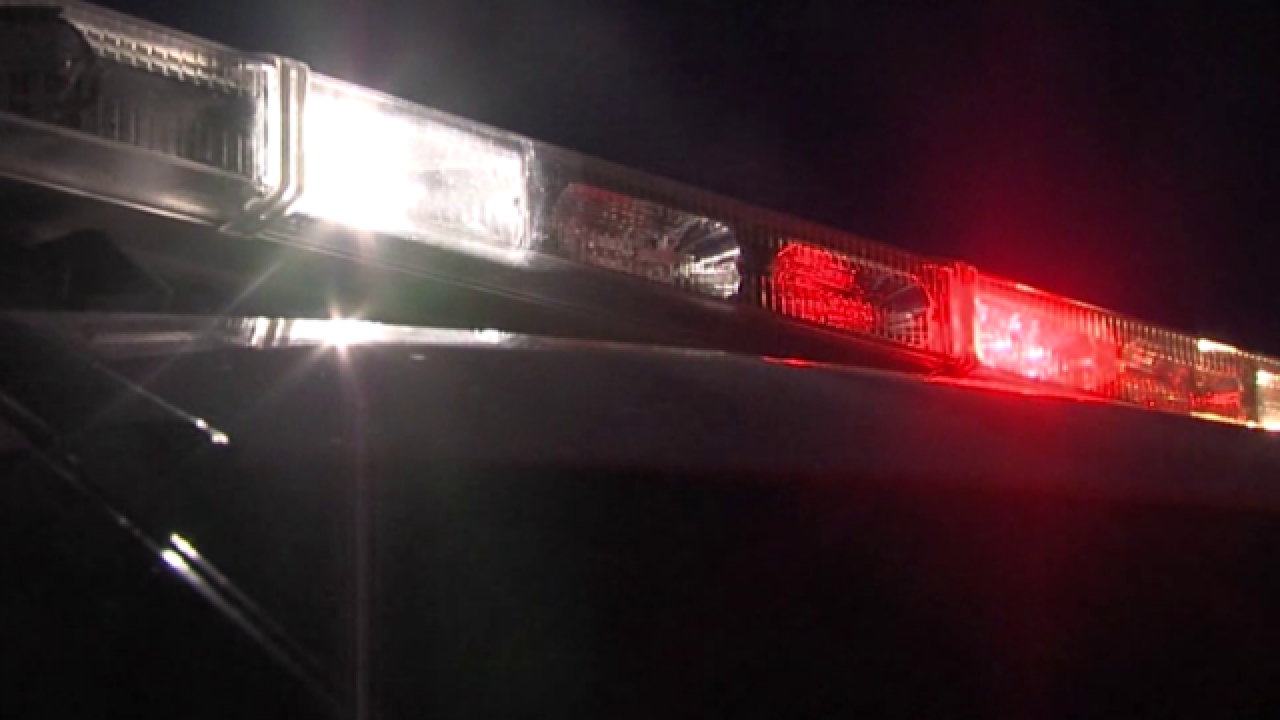 LAWRENCE, Ind. -- A man is in serious condition after he was shot during a robbery in Lawrence late Tuesday afternoon.

Preliminary information shows that the man was shot during a personal robbery. The person who fired the shot remained on the scene and the man that was shot fled to a nearby apartment complex.

Police located the man that was shot and he was taken to the hospital in serious condition.

The shooting remains under investigation by the Lawrence Police Department.