Man shot and killed at bar on Indy's east side 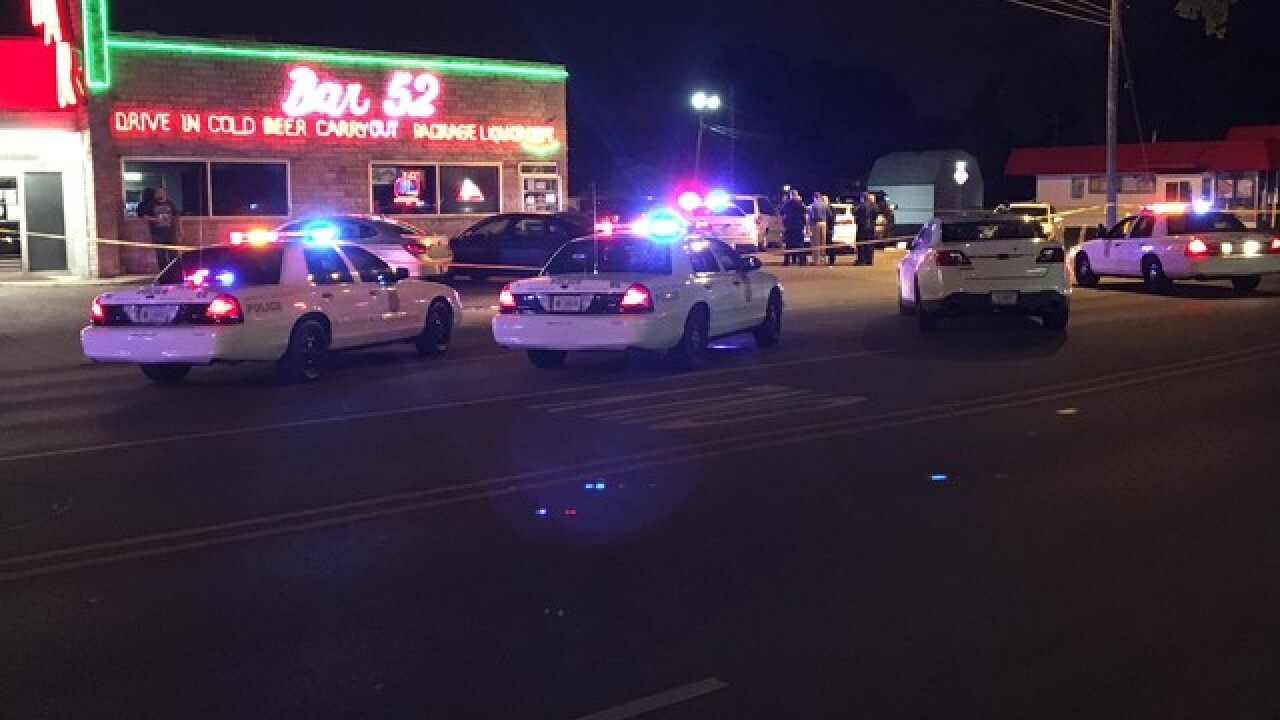 INDIANAPOLIS -- A man was shot and killed early Saturday morning outside of a bar on Indy's east side.

Indianapolis Metropolitan Police Department officers were dispatched to Bar 52, in the 3800 block of English Avenue, around 1:20 a.m. and found a man laying on the ground with multiple gunshot wounds.

He was later pronounced dead at the scene by EMS.

Police say a group of people were fighting outside of the bar when one person pulled at a gun and shot the victim.