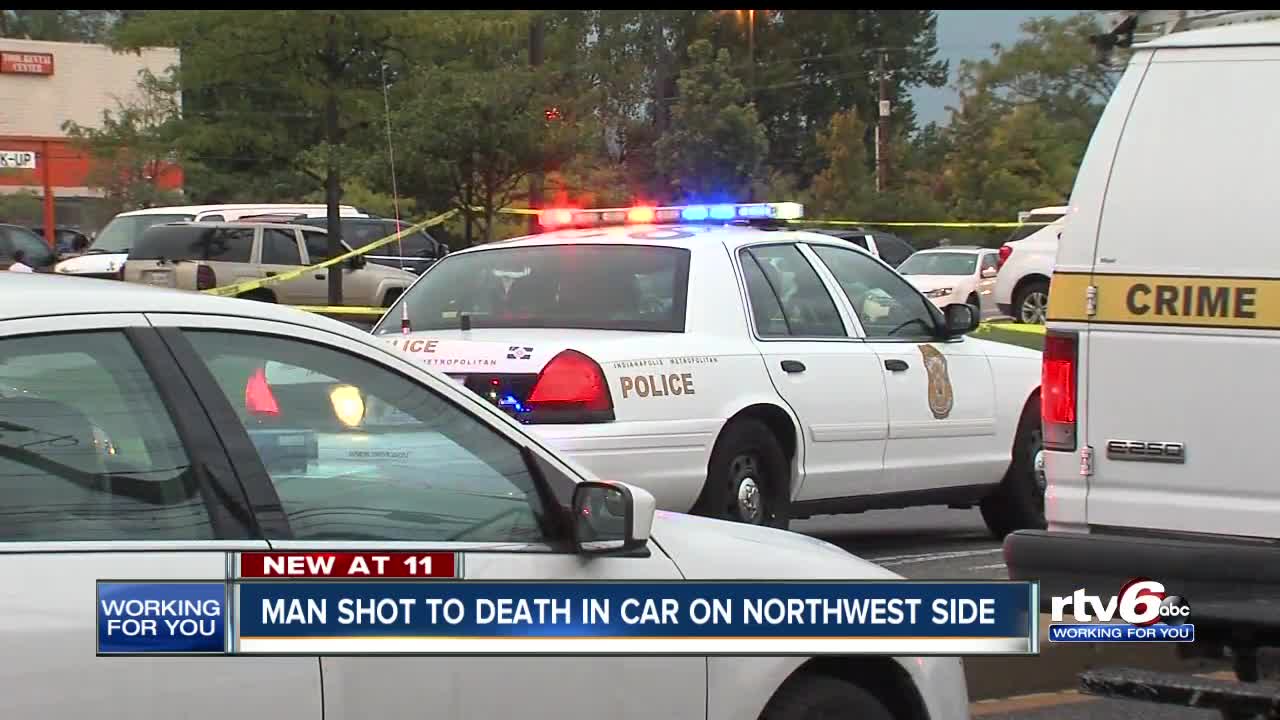 A man was shot and killed after an altercation at an Indianapolis intersection on Saturday evening. 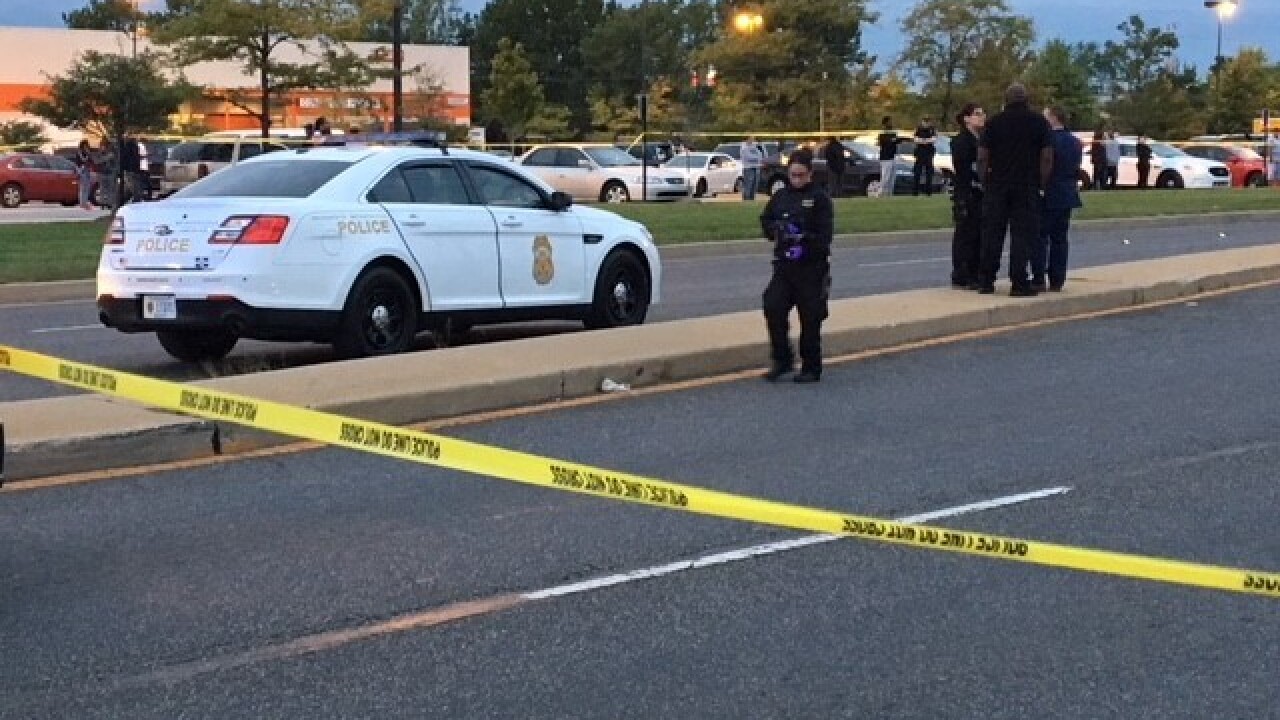 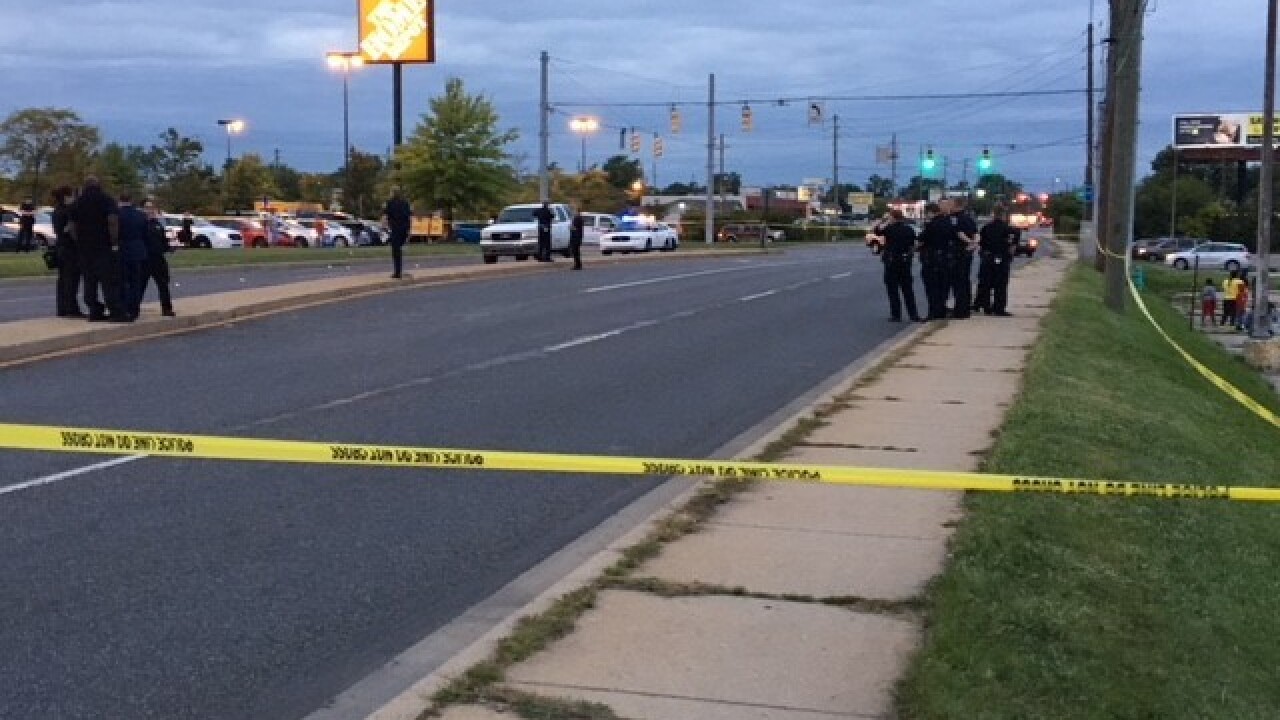 INDIANAPOLIS – A man was shot and killed after an altercation Saturday evening on the northwest of Indianapolis.

Indianapolis Metropolitan Police Department officers and emergency responders were called around 6:30 p.m. to the area of West 38th Street and North High School Road on the reports of shots fired.

IMPD said two cars were approaching the intersection when they got into an altercation. A person in one of the vehicles shot the man in the other car.

When they arrived, they found a man shot and killed in a car. He was pronounced dead at the scene.

The victim has been identified as Arnell Davis.