Man shot while lying in bed on Indianapolis' southeast side 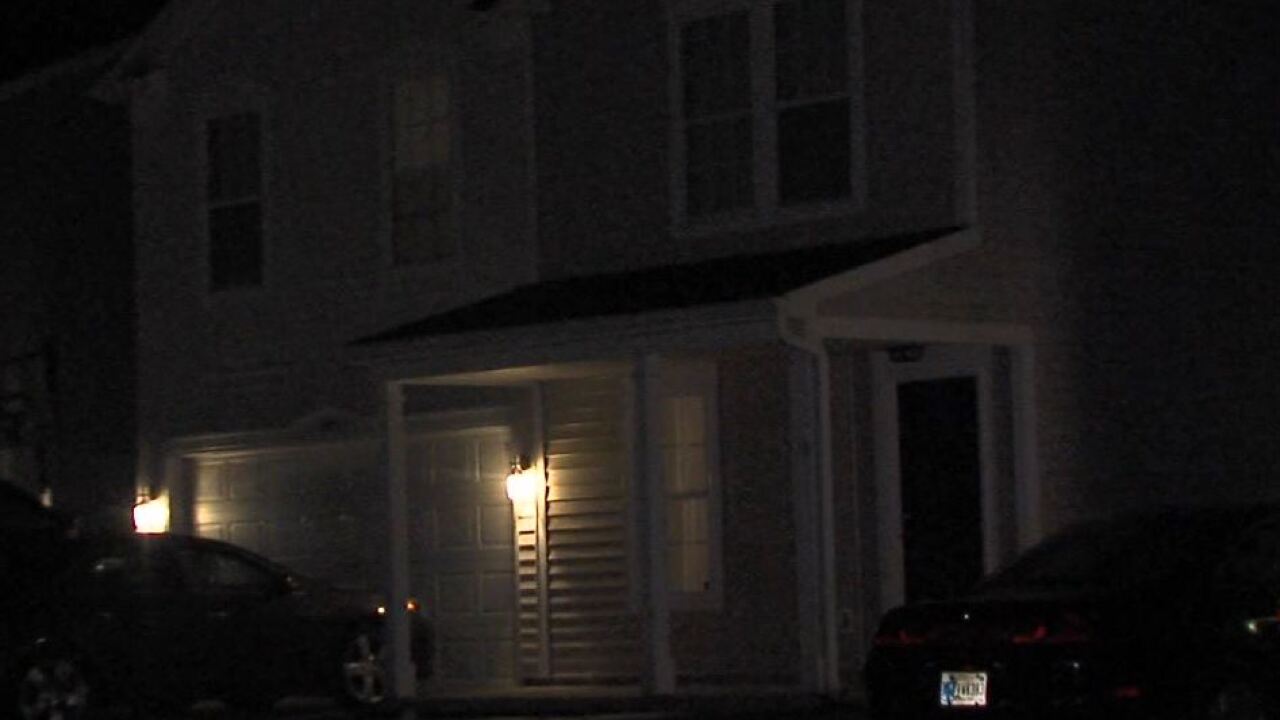 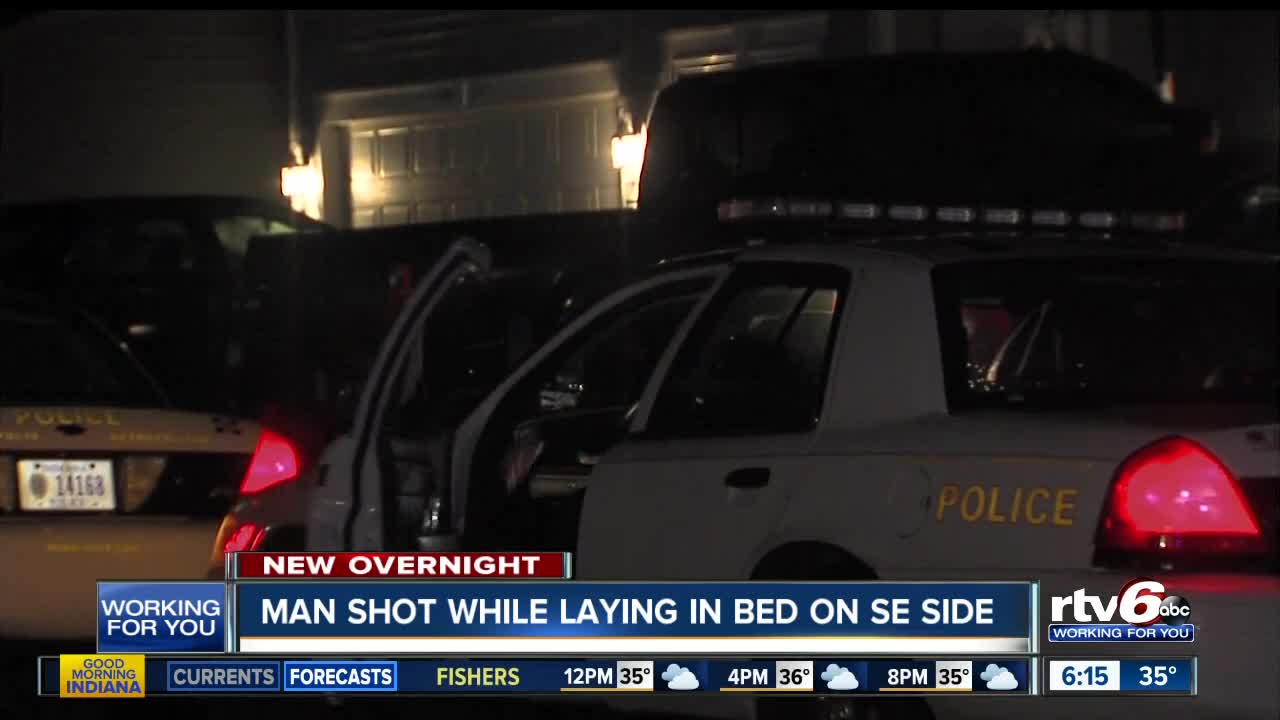 INDIANAPOLIS — A man was shot while lying in his bed at a home on Indianapolis' southeast side early Wednesday morning.

Indianapolis Metropolitan Police Department officers were called to the home in the 8100 block of States Bend Drive around 2:30 a.m. for a report of a person shot.

The man told police he was lying in bed when someone shot into his home, hitting him in the knee. The man was taken to the hospital to be treated for non-life threatening injuries.

Police are trying to determine if the home was targetted or if the man was hit by a stray bullet. They do not have any suspects at this time.

This is the second time in two days that someone was shot by a suspected stray bullet. Police were called out to Port Irving Drive just after midnight New Year's Day after a woman was struck by a bullet that came through the window of a second floor apartment. That woman was taken to the hospital in critical condition.

Police have not made any arrests in that shooting either.

If you have any information on these crimes or any other contact IMPD or Crime Stoppers of Central Indiana at 317-262-8477.