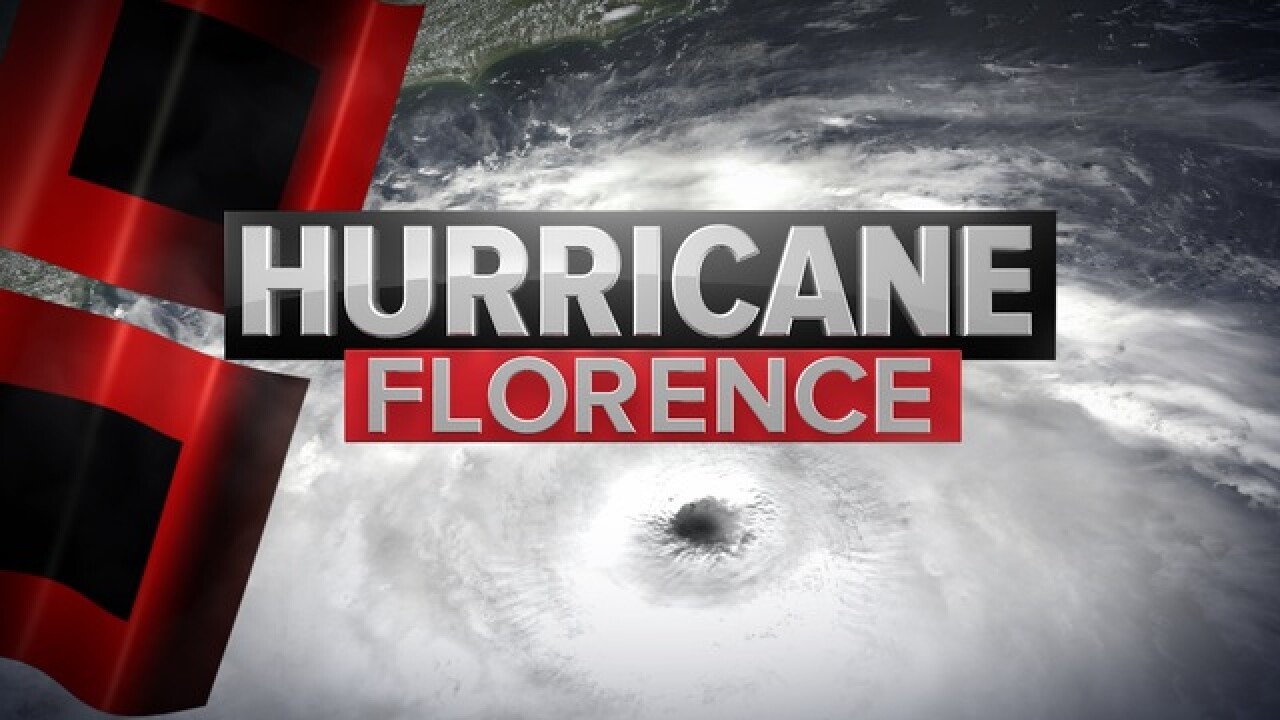 INDIANAPOLIS -- As Hurricane Florence makes landfall on the east coast, more first responders are now gearing up and heading to the hurricane zone.

A number of Indiana water rescue and firefighting teams have been requested to assist crews on the east coast through the nationwide Emergency Management Assistance Compact, also known as EMAC.

In Indiana, this program is run through the Indiana Department of Homeland Security. While IDHS confirms water rescue teams and firefighters have been sent, but because of protocol, they could not say what teams were sent.

EMAC offers assistance during governor-declared states of emergency or disaster through a responsive, straightforward system that allows states to send personnel, equipment, and commodities to assist with response and recovery efforts in other states.

Indiana's Task Force One, a search and rescue team through FEMA, was already sent to the Hurricane Zone on Thursday.

In Indiana, EMAC was recently used to send law enforcement resources the 2016 Republican National Convention in Cleveland and to assist during the Dakota Pipeline disputes.