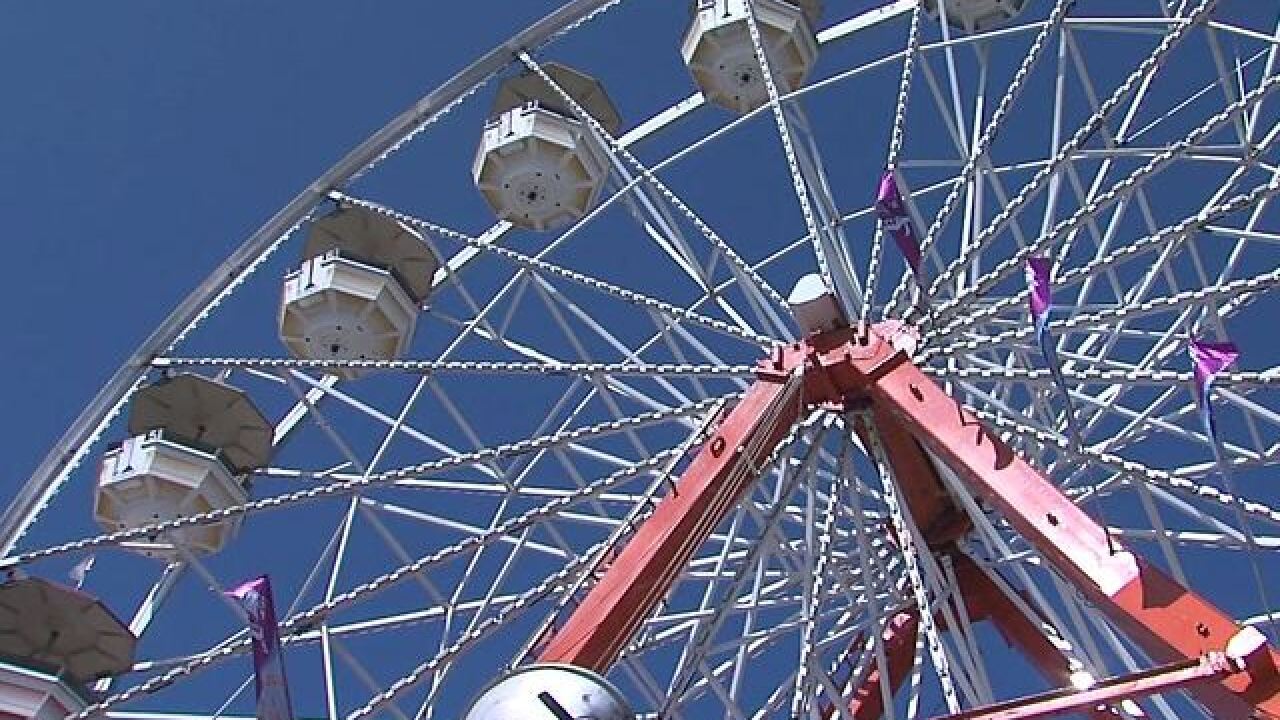 INDIANAPOLIS (AP) — Visitors to the Indiana State Fair that begins Friday will encounter metal detectors at every pedestrian entrance.

Fair spokeswoman Sharon Smith says metal detectors were installed in the fairgrounds’ Indiana Farmers Coliseum for the last Indy Fuel hockey season and organizers decided to expand them to the rest of the fairgrounds.

The fair will run through Aug. 19.