More than 60,000 people came to Indianapolis for Gen Con 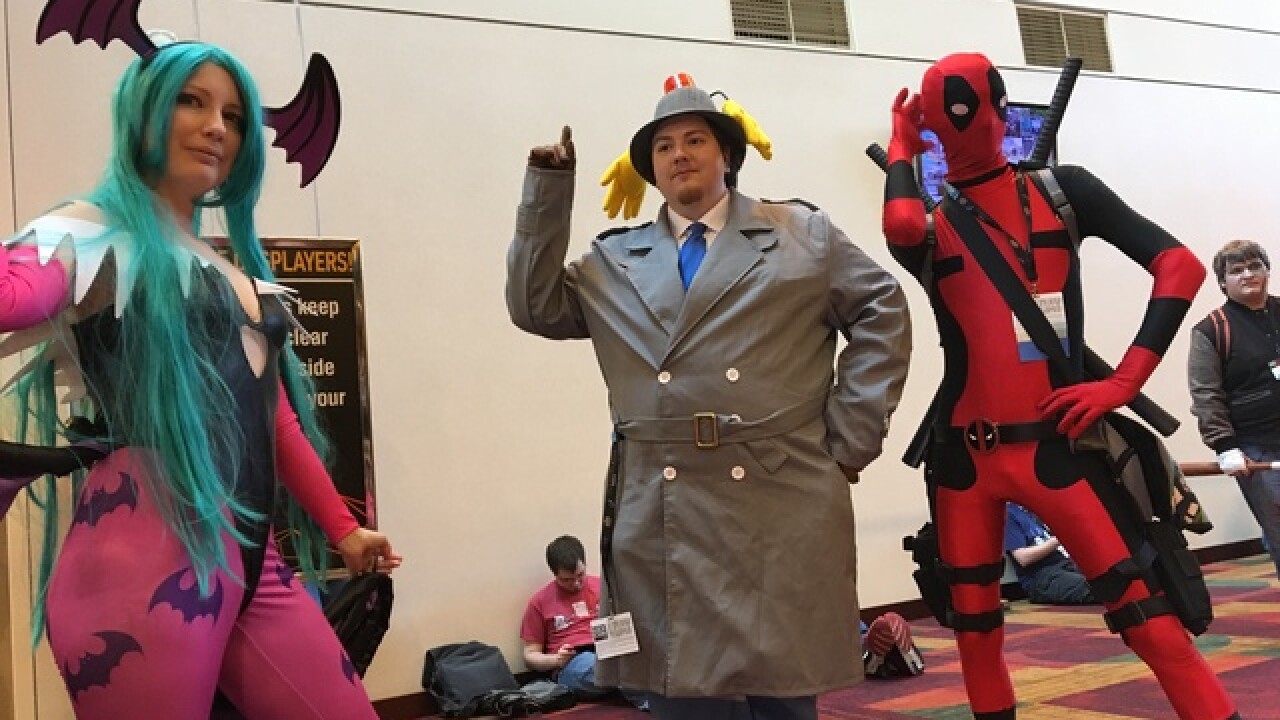 Copyright 2018 Scripps Media, Inc. All rights reserved. This material may not be published, broadcast, rewritten, or redistributed.
Erin Lisch
<p>More than 60,000 people attended Gen Con in 2018 in downtown Indianapolis. </p> 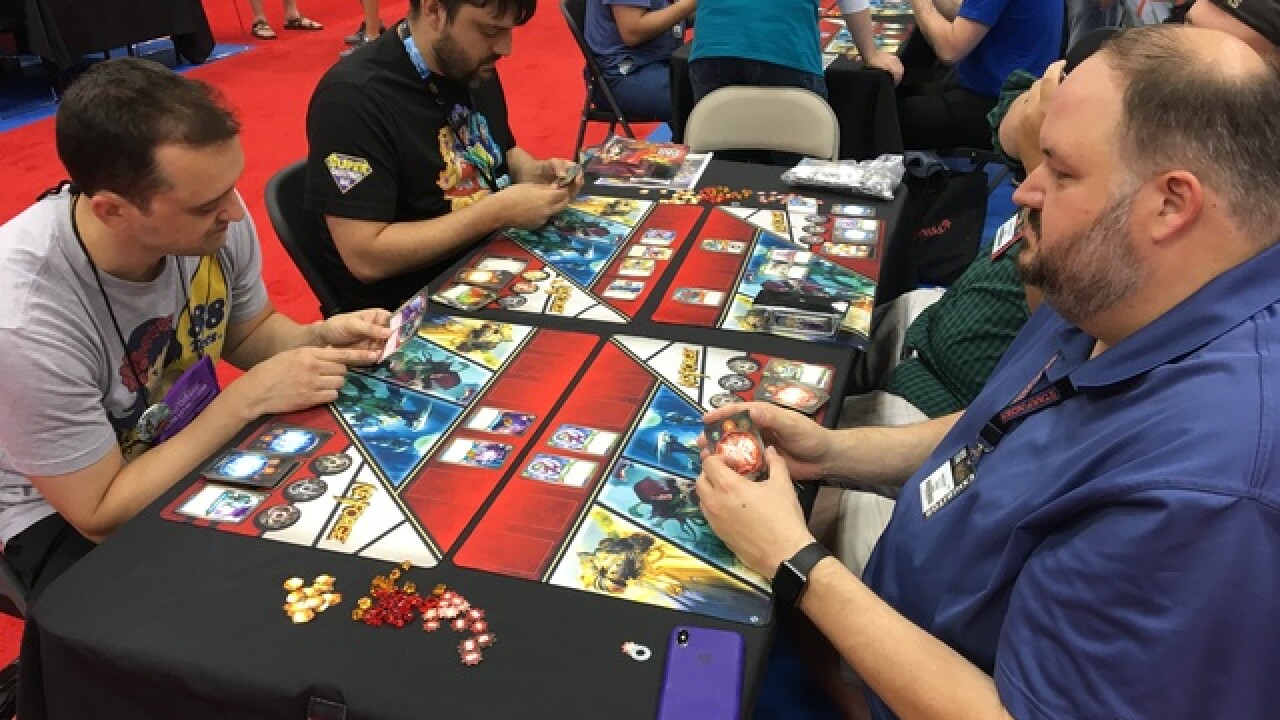 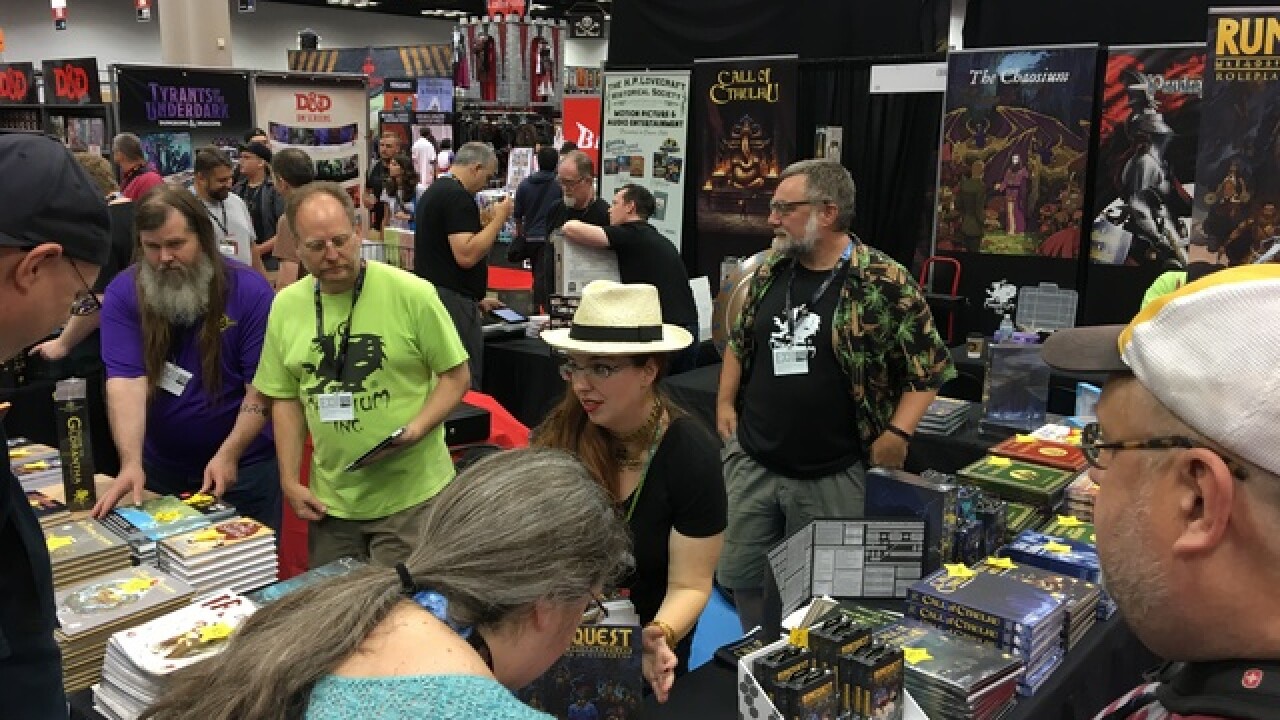 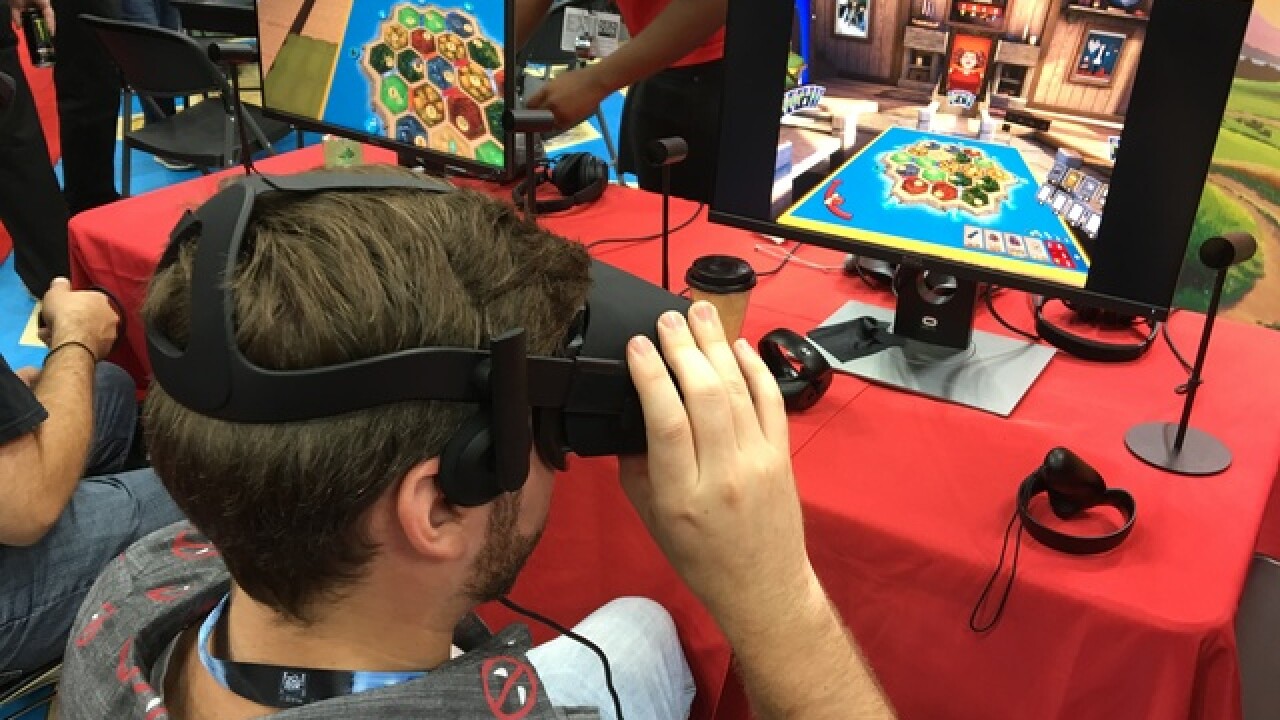 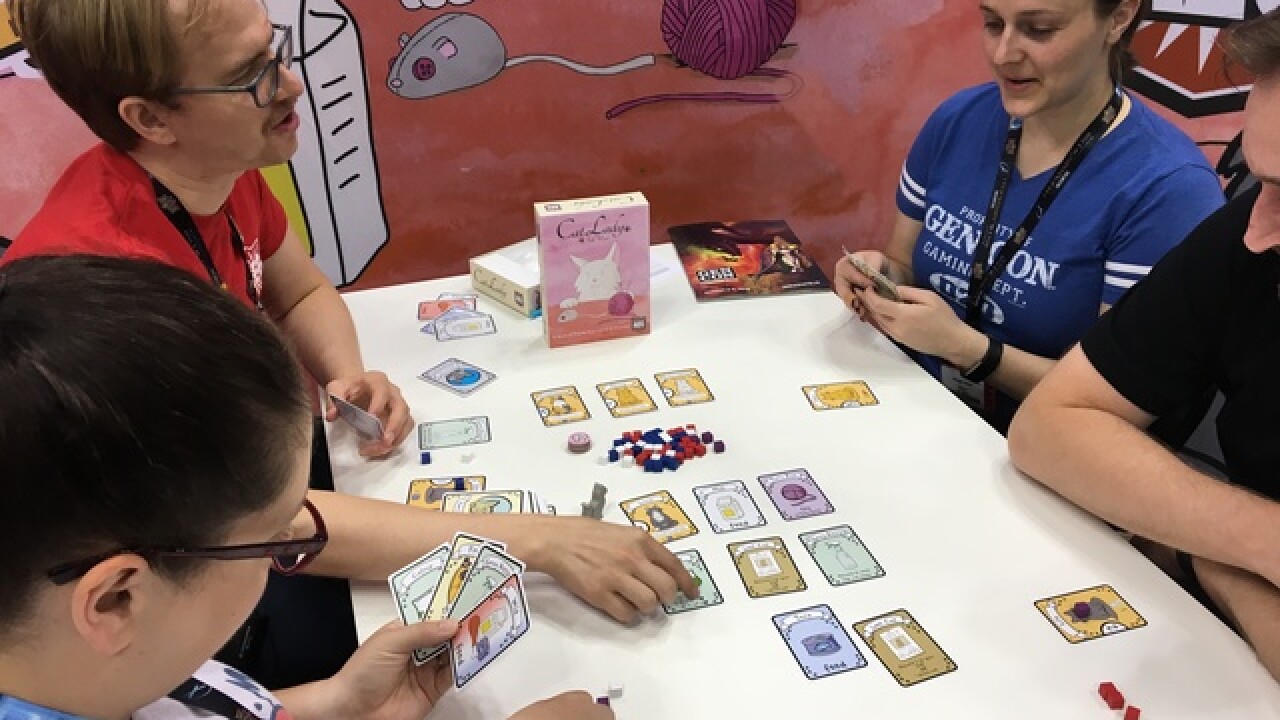 The gaming convention touted a record-high number of four-day badge sales, and a 16 percent year-over-year increase in Saturday badge holders.

Gen Con raised more than $50,000 for two charities through the weekend, the Jack Vasel Memorial Fund and Second Helpings.

“By any metric, Gen Con 2018 was an enormous success,” said David Hoppe, Gen Con President. “The combination of a record number of veteran gamers arriving from around the world with an amazing surge in first-year attendees illustrates the bright future of gaming."

This year's Gen Con did have one father arrested after police say he left his 10-year-old daughter in a car while he attended the convention.