Mother keeps son out of Arsenal Tech after fight 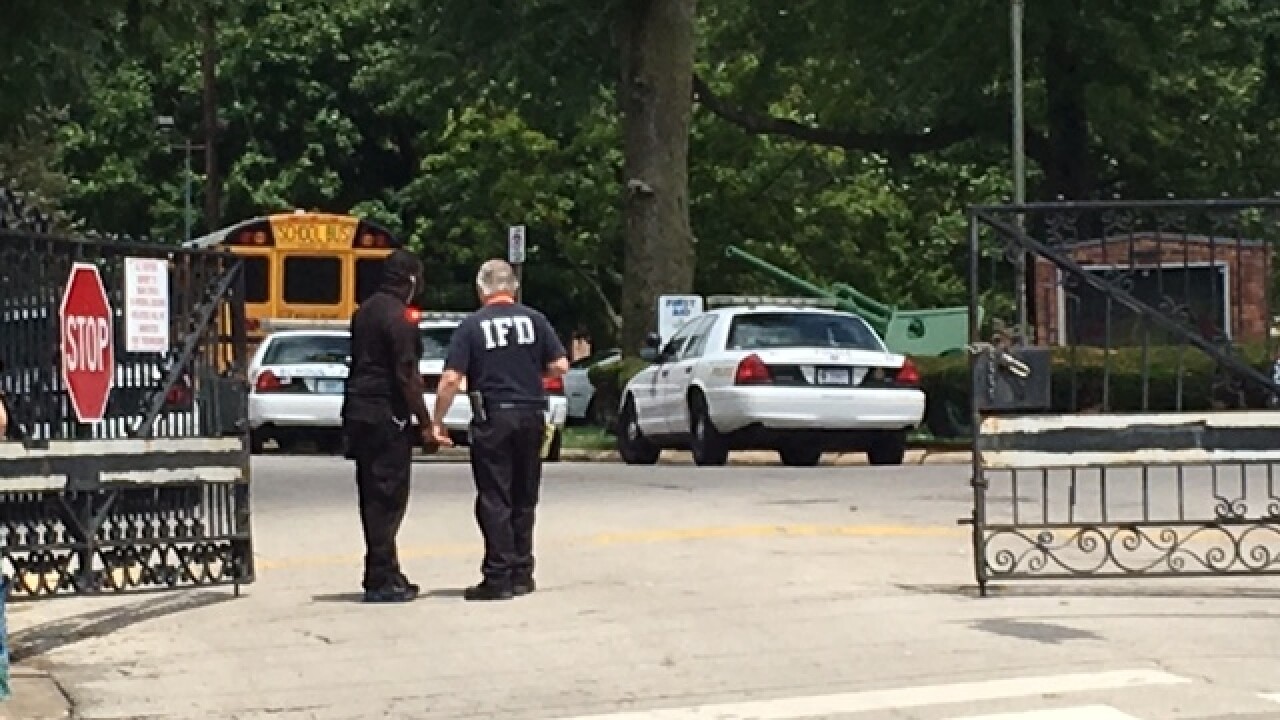 INDIANAPOLIS -- After 13 students were arrested following a fight Thursday at Arsenal Tech High School, one Indianapolis mother decided to keep her son out of school the next day.

The mother, who asked not to be identified, kept her son out of classes after seeing a threatening post on Facebook Friday morning. She called the police and made a report, but said she’s still not happy with the communication from the school.

The post was from a person, believed to be a student at Arsenal Tech, saying “Shoot @ tech tmrw?” The person also had photos of them holding guns on their profile.

IPS says it is aware of the threat and their police department is working on the issue along with the Indianapolis Metropolitan Police Department.

The woman lives on Indy’s east side and said her son’s face was red from the mace used at the high school Thursday. She believes the recent integration of students from closed IPS schools has had an impact on the fights this year at Arsenal Tech.

“You’re bringing in all these kids from different neighborhoods, different cultures,” she said.

This is her son’s first year at Arsenal Tech. He likes the school, but his mother says there are too many issues there.