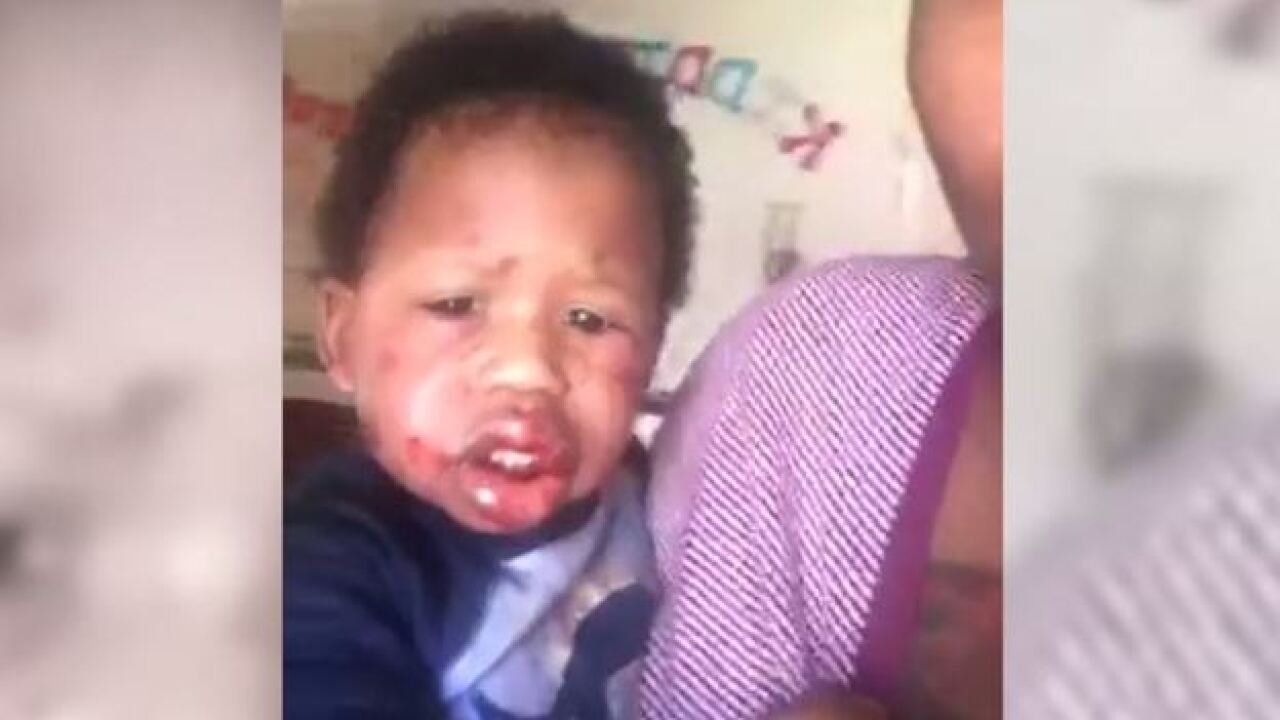 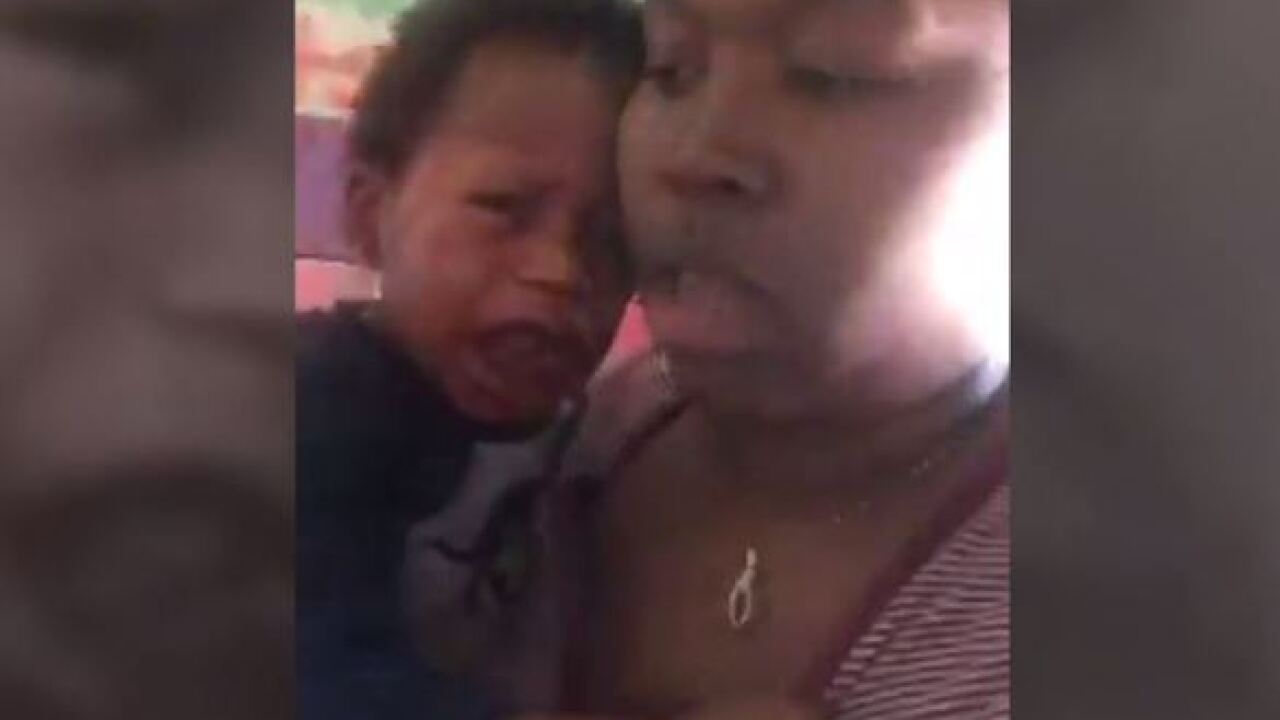 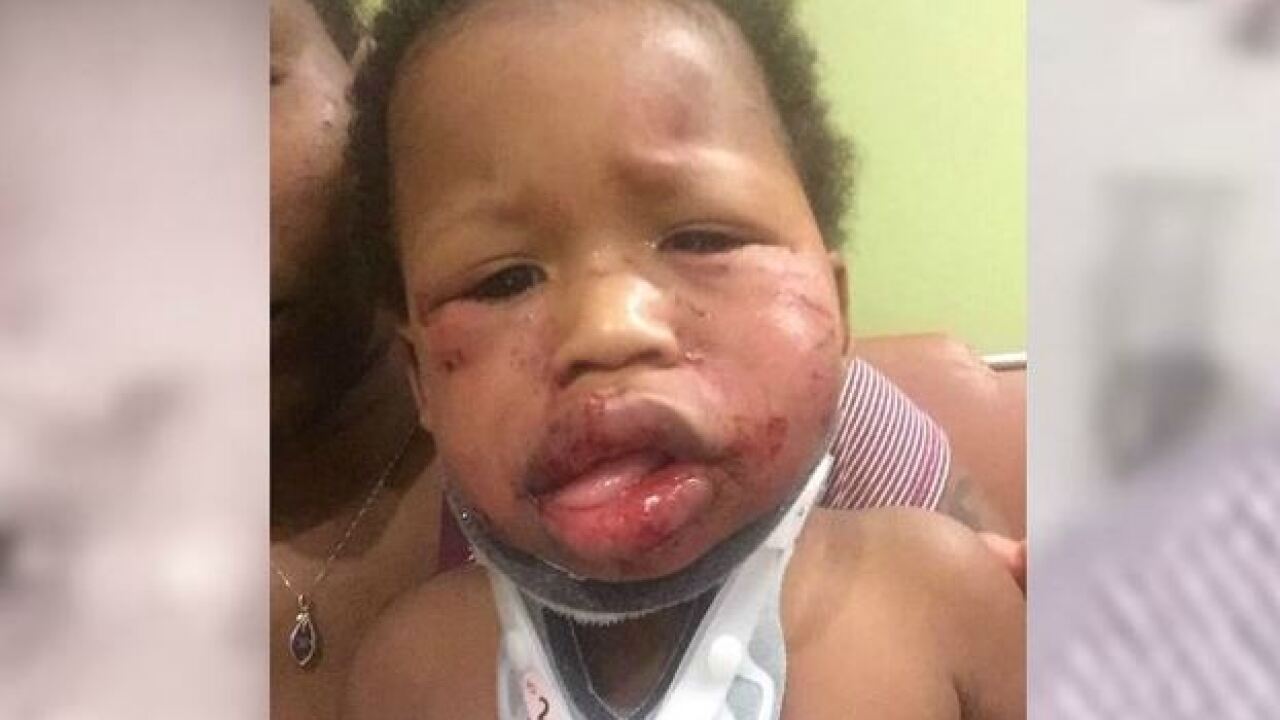 INDIANAPOLIS -- An Indianapolis mother is fighting for justice for her son after he was severely injured while attending a daycare on Indy's northeast side - and she wants to know who did it.

Tiffany Griffin said she got a call from Kiddie Garden Daycare on Monday saying her son had been injured by another child and she needed to come pick him up.

When Griffin went to pick up her son, Jesse Harris IV, she said she was shocked by what she saw. Jessie had severe cuts, bruises and a swollen face.

Griffin said the daycare claims Jesse was sleeping in a separate room with another child and when they went in to see him they noticed the injuries. They believe the other child, a two-year-old, must have hurt him.

“When I seen my son’s face – I was like – If a two-year-old did it, how could she have that much time to do that? I would have heard my son screaming from outside,” said Griffin.

She was so upset - that she got on Facebook Live to vent about what happened and demand answers.

*Warning: Some may find the video below graphic, vulgar and hard to watch.*

Griffin said the daycare swears another child injured her son - but she's convinced that a child could not have caused those types of injuries and she wants justice for Jesse.

Jesse is being treated at Riley Hospital for Children.

RTV6 reached out to Kiddie Garden Daycare on Tuesday but no one answered the door.

Indianapolis Metropolitan Police Department says they are investigating the case but no charges have been filed at this time.

MORE TOP STORIES | Arrest made in 2016 murder of Indianapolis woman | Dozens of Indianapolis area concerts discounted to just $20 for National Concert Week | Accused killer of Boone County sheriff's deputy sharing photos on social media from behind bars | If you're traveling to Michigan or Kentucky this summer, get your hepatitis vaccine first | Doctors detail numerous injuries to 18-month-old boy before his death, according to court docs