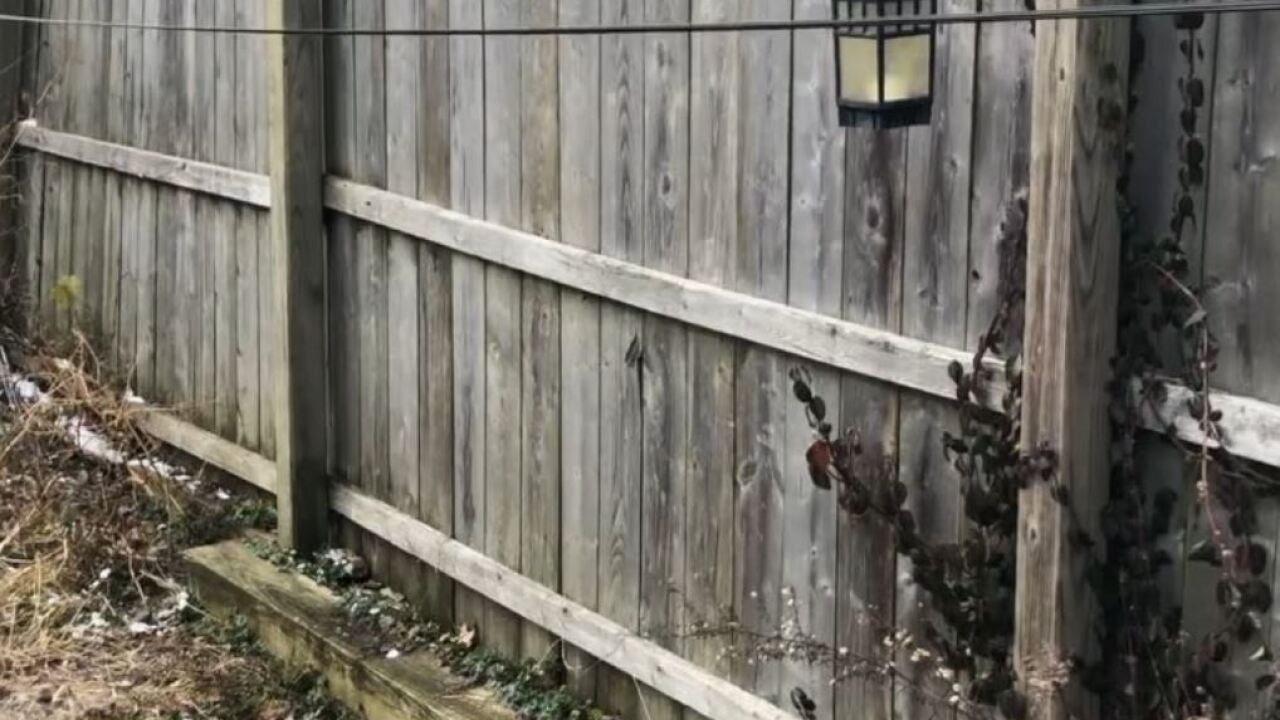 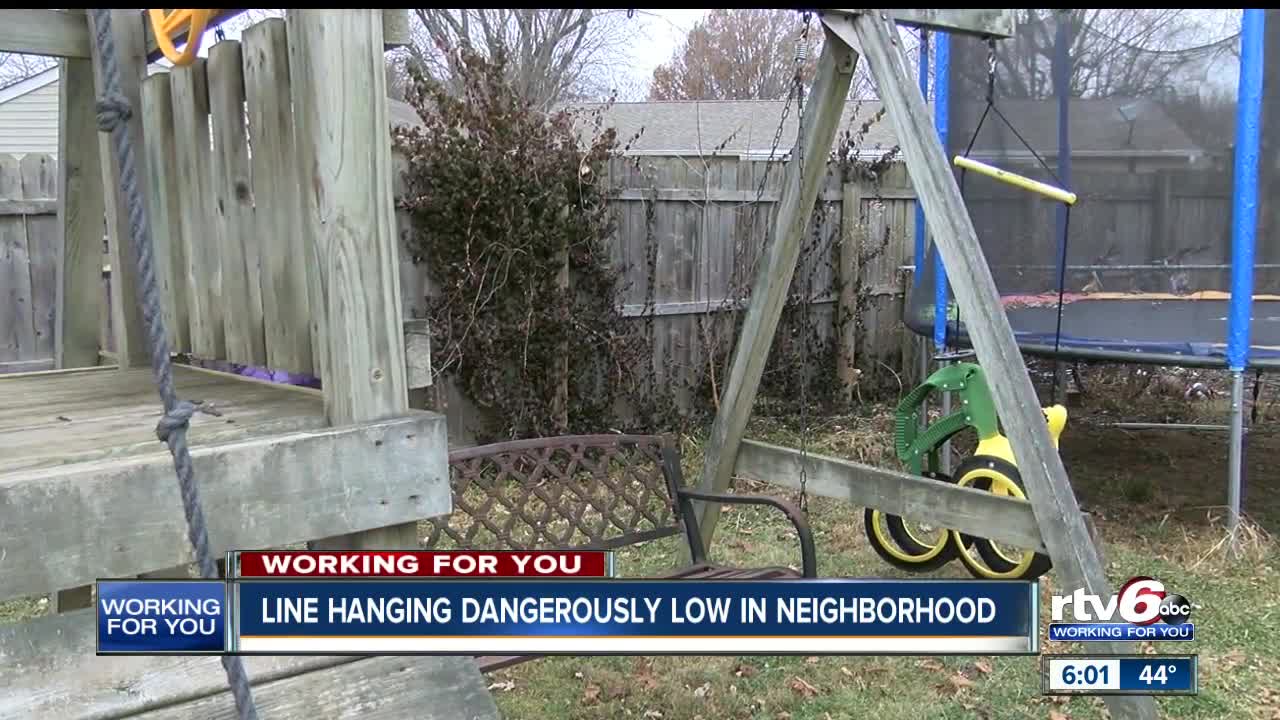 A local mother says she spent months trying to get someone to take care of a dangling utility cable in her neighborhood that she was worried her son with autism would get injured on.

Sarah Foust says the family’s backyard is like a sanctuary for her 14-year-old son, Timmy, because he can express himself and be as loud as he wants. But Timmy hasn’t been able to play in the backyard of his home since spring, when a Metronet internet line fell dangerously low because his mother was worried about him getting tangled on it and hurt.

“One of his greatest joys is to swing and it has been taken away from him all summer long,” Foust said. “It’s very, very frustrating. It’s a complete lack of just, disregard for the individuals and the families who have to deal with this kind of stuff.”

Foust says and her family are not Metronet customers, but the fiberoptic internet line for their neighborhood runs across her backyard.

“This is my yard. Why is your line inconveniencing my child? Making my child less safe to play on his play equipment,” Foust said.

Foust says she contacted Metronet several times each month since May, and multiple technicians have come out and taken notes about the issue but it never got replaced – so she reached out to RTV6 for help.

Within hours of receiving a call from RTV6, Metronet crews were in Foust’s backyard fixing the sagging line.

“You see, there’s work being done. But it took you guys to get it done,” Foust said. “I’m so happy. You have no idea how happy I am.”

A spokesperson for Metronet says they apologized to the Fousts for the inconvenience and delay and they thanked RTV6 for bringing the issue to their attention.

Working For You is not a slogan. At RTV6, our focus is you. Every day, we're working to be your voice and get you the results that no one else will.

RTV6 has held people accountable and worked to get answers. Our stories have also inspired others in our community to get involved and take action to help their neighbors.

Click here to see some of the ways we're Working For You.