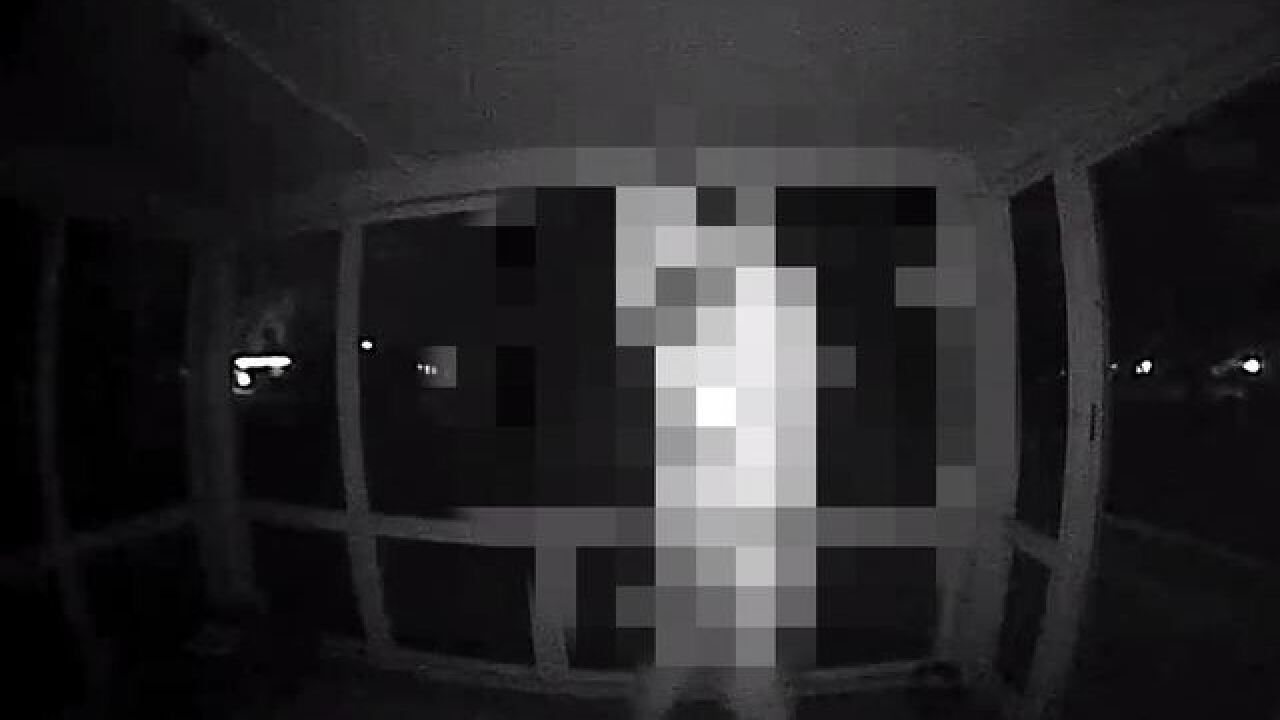 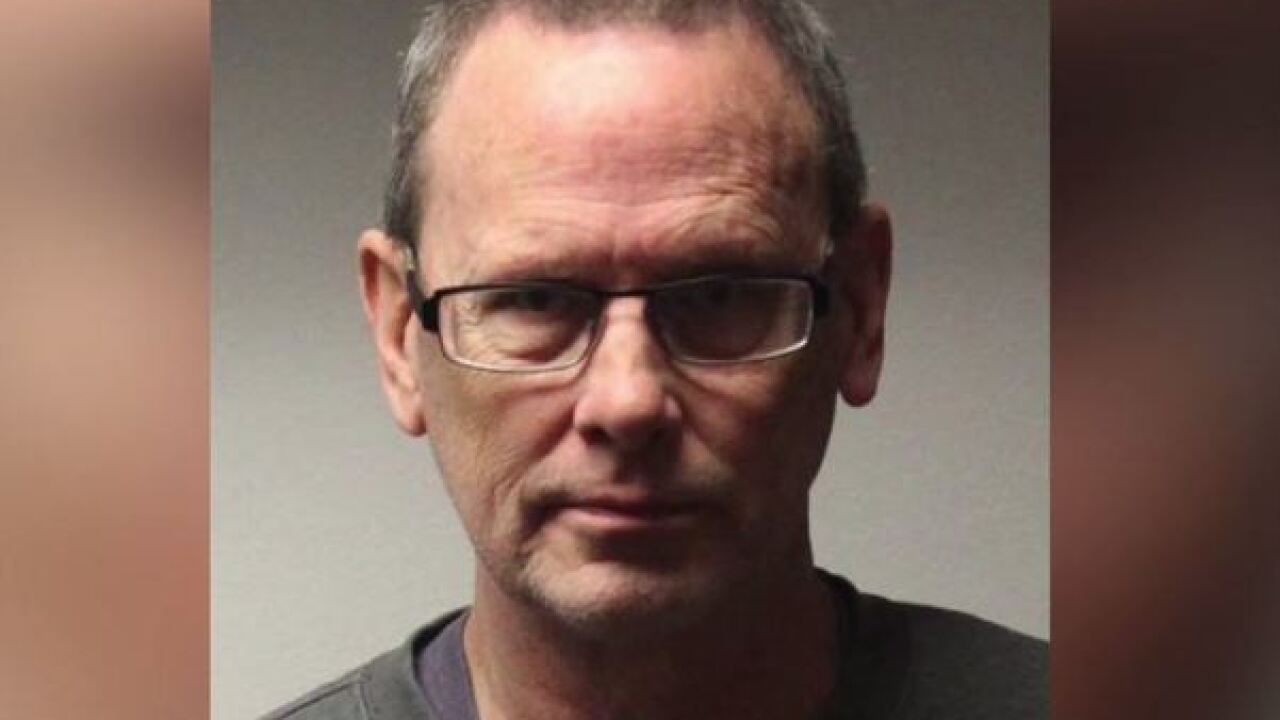 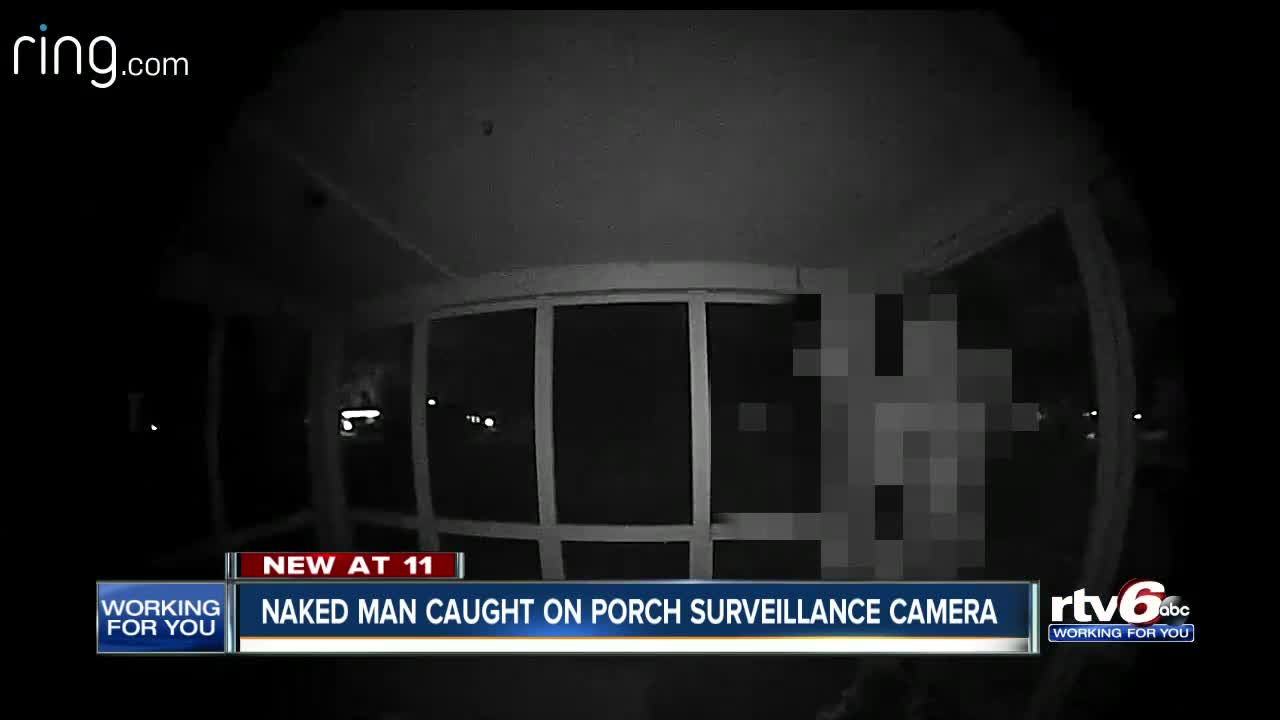 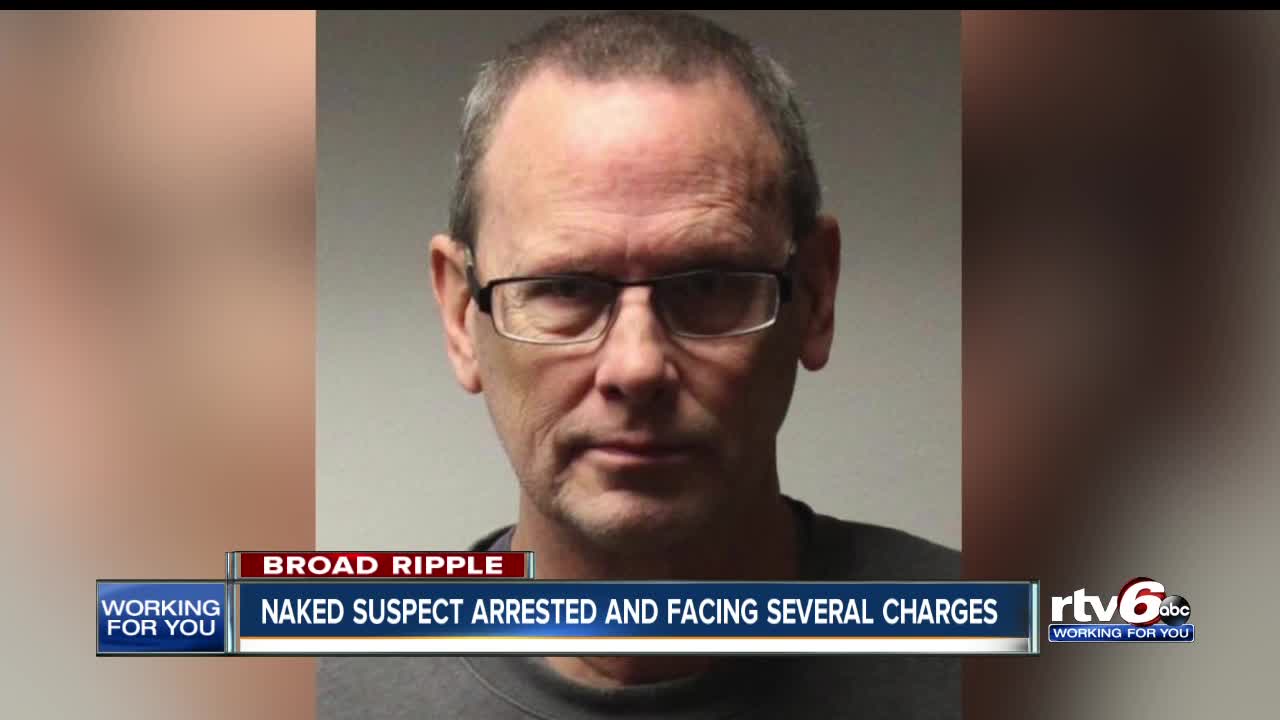 INDIANAPOLIS -- A man who was caught on video sitting naked on a woman's porch in Broad Ripple has been arrested.

The Marion County Sheriff's Office arrested Dana Hannan on Wednesday. He faces several charges including public indecency after police identified him as the man recorded on a doorbell camera early Tuesday morning.

Emily (we aren't using her name out concern for her safety) said she wasn't home that morning, but she got an alert on her phone from her doorbell security camera that there was motion on her front porch.

When she watched the video from the camera, she saw a naked man she didn't recognize sit down on her porch.  What he did after that is too graphic to detail.

"I was pretty disgusted," said Emily. "And of course scared and really glad I wasn't home at the time."

Emily says she called the authorities, but by the time they arrived, the man was gone.

The Marion County Sheriff's Office says they've identified the suspect, but no arrests have been made.

Emily and her neighbors just want the man off the street so he won't do the same thing to someone else.

"If they know who he is they should just find him right now and get him," said Emily. "I'm really glad that I had the doorbell because if he did it to someone who didn't, or ended up doing it to someone else, that's really scary."

The Indianapolis Metropolitan Police Department is urging neighbors to be patient and let the investigation run its course.

They say it's hard to prevent this type of crime but if you ever see something similar you should call 911 and not approach the person. Police say people caught in the act could become aggressive.

If you have a camera, like Emily, save the video because it could be useful evidence for police to identify and capture the suspect.

Police also say neighbors should stay vigilant and watch out for each other and always report suspicious activity.

Hannan is a registered sex offender with a previous conviction on child pornography charges.