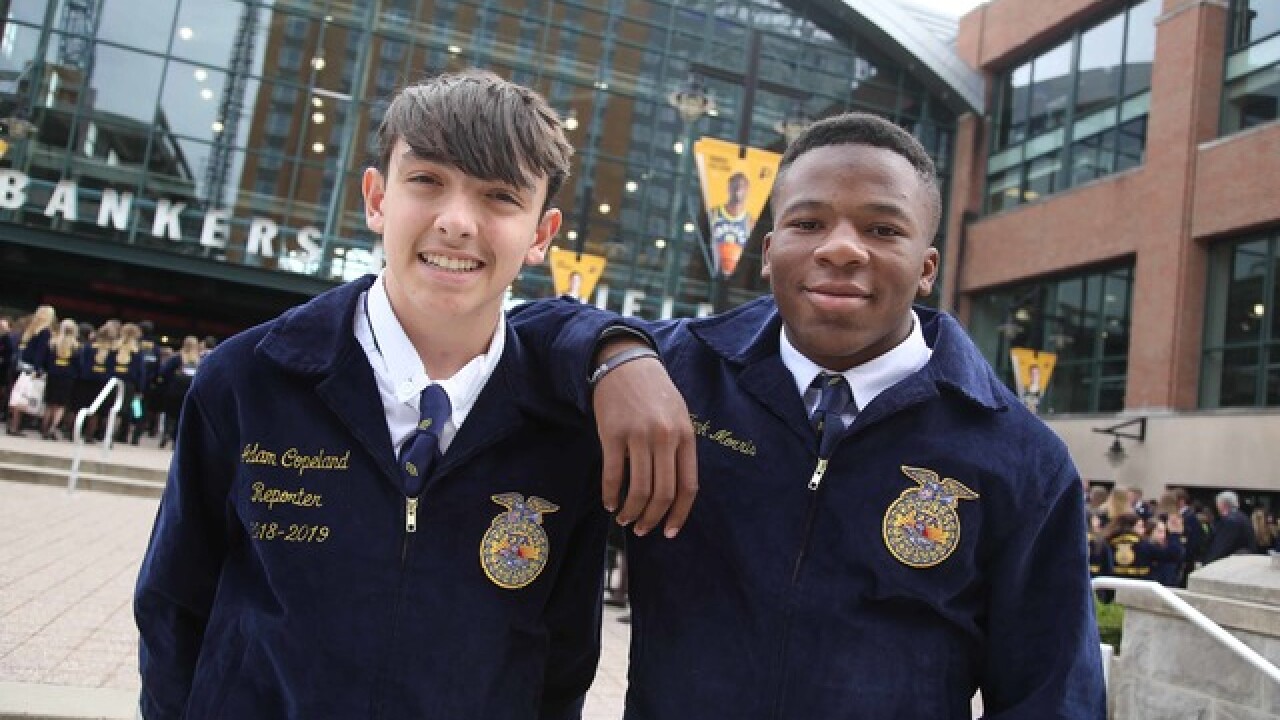 Copyright 2018 Scripps Media, Inc. All rights reserved. This material may not be published, broadcast, rewritten, or redistributed.
Provided photo
<p>The National FFA Convention will stay in Indianapolis for the next decade. Provided photo</p> 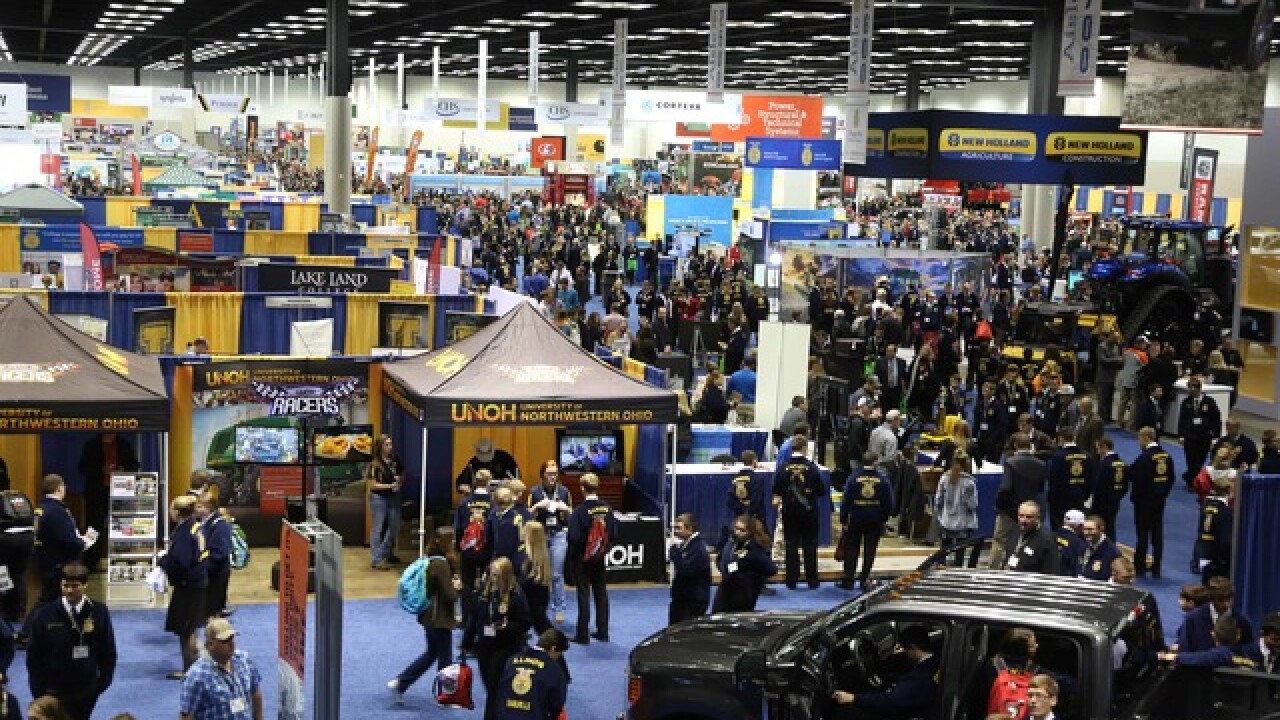 INDIANAPOLIS — The National FFA Convention will stay in Indianapolis for the next decade.

FFA announced an agreement to keep the convention in Indianapolis through 2031.

The National FFA Board of Directors opened a bid process for cities wanting to host the convention beginning in 2025. The final decision was between Atlanta and Indianapolis.

The 2018 FFA convention contributed to an estimated $39.8 million of economic impact for Indianapolis. More than 69,000 people attended the 2018 convention.

“Indianapolis is excited to welcome back the National FFA Convention & Expo through 2031,” Mayor Joe Hogsett said in a news release. “Not only does this commitment create an estimated $39.8 million in annual economic impact for Central Indiana, but attendees from across the state and around the globe uplift our residents through community projects each year. There is so much success on the horizon for Indianapolis and I’m thrilled the FFA Convention will continue to be a part of that story.”