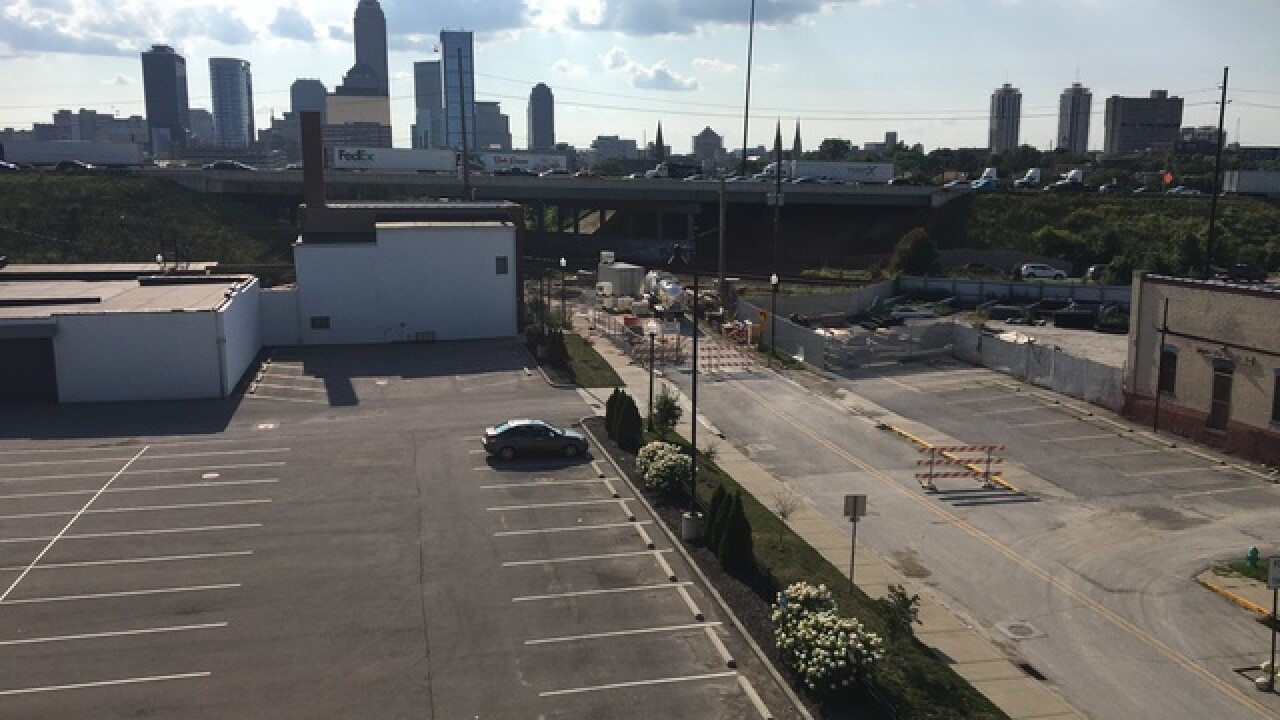 Copyright 2018 Scripps Media, Inc. All rights reserved. This material may not be published, broadcast, rewritten, or redistributed.
<p>According to a spokesperson for Citizens Energy Group, the closure near the Holy Cross Neighborhood will continue through June of 2019. RTV6 Photo/Amanda Starrantino</p> 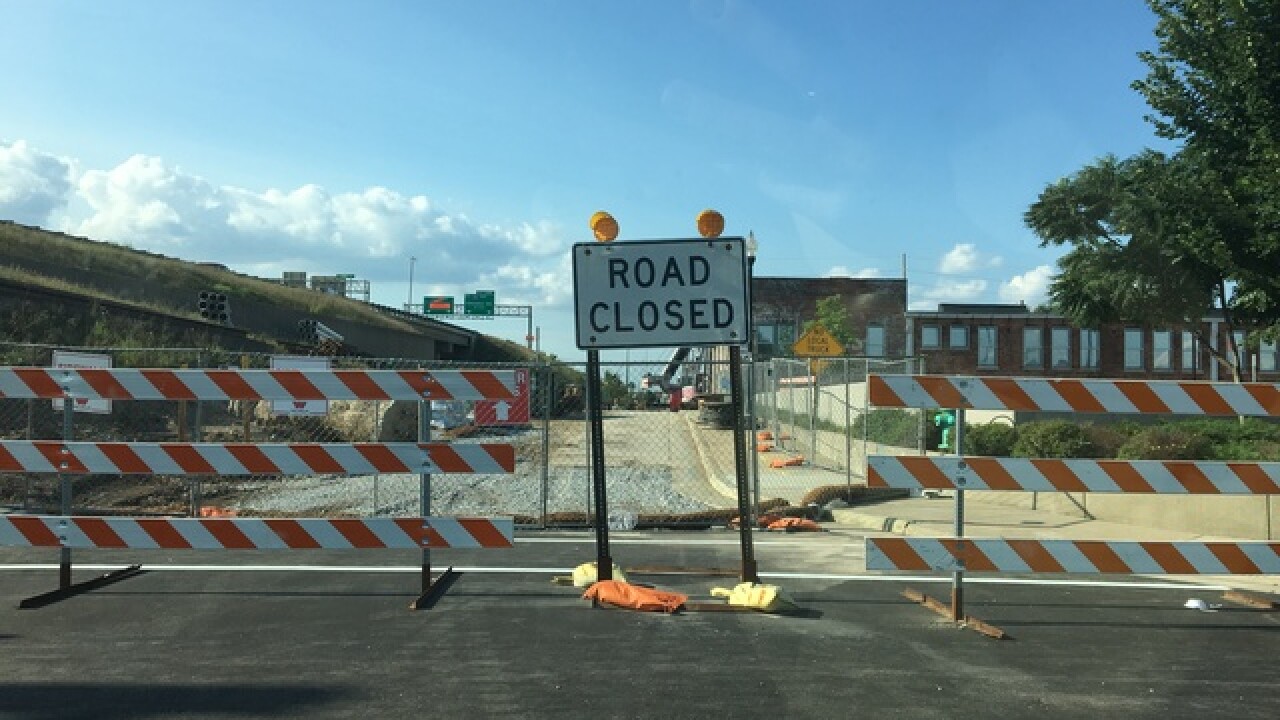 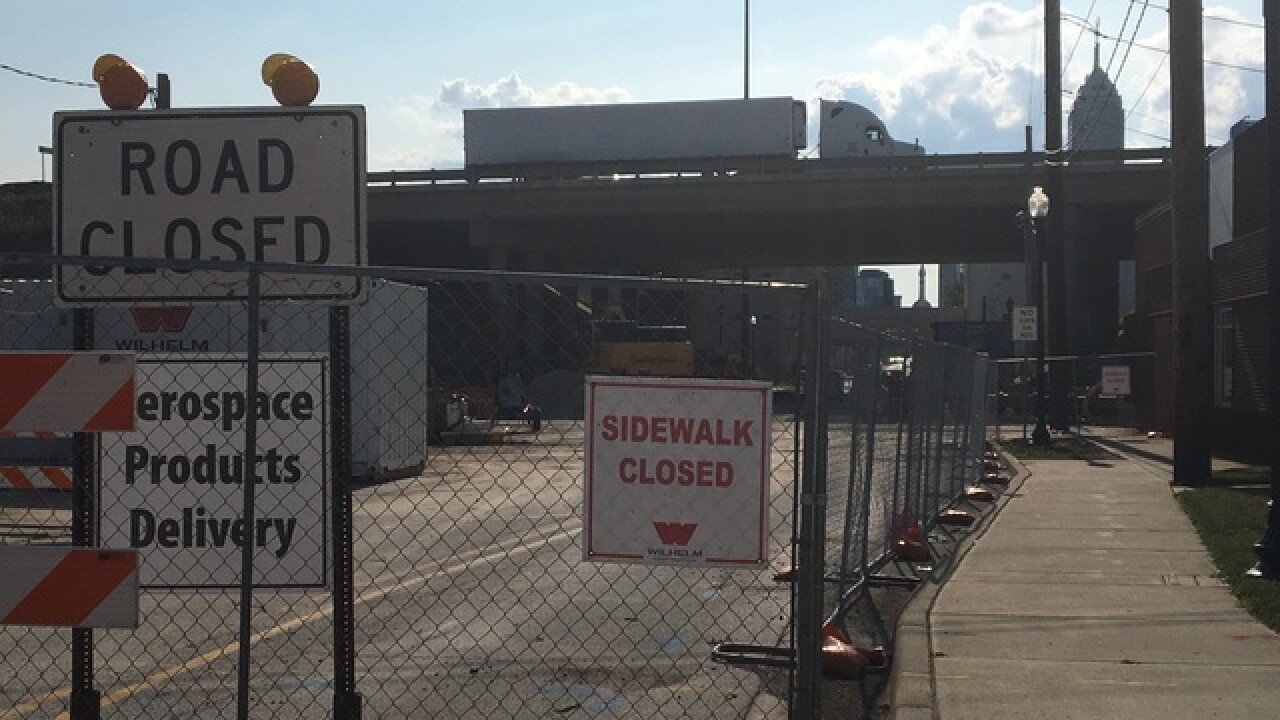 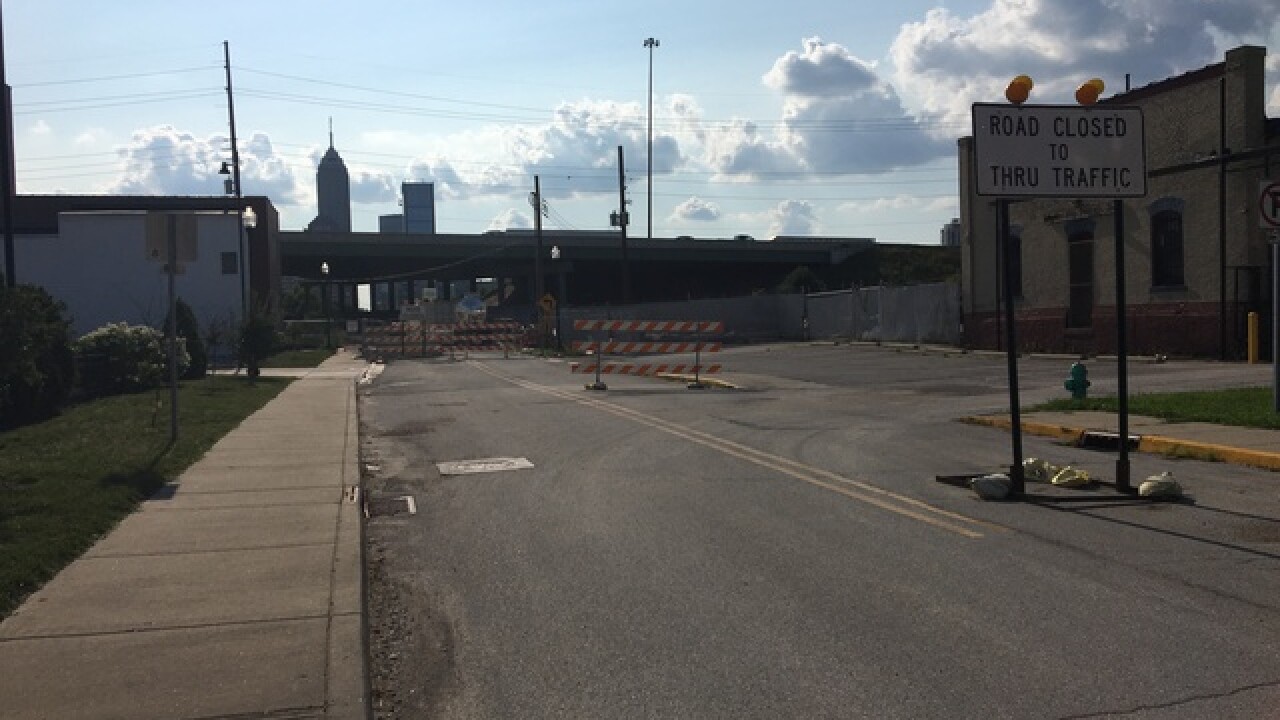 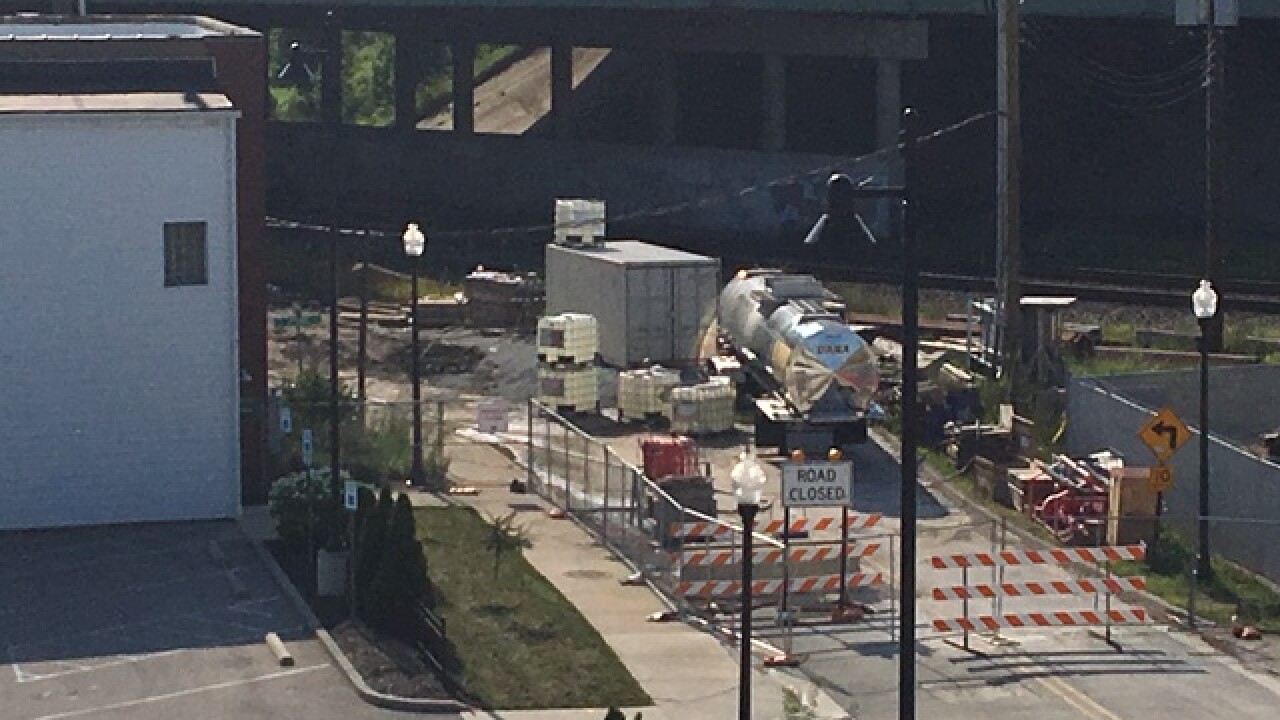 INDIANAPOLIS -- Driving, biking, and even walking from downtown Indianapolis to the near-east side neighborhoods has been tricky since February.  This is due to Pine Street and part of Market Street shut down leading into the Holy Cross neighborhood.

According to Dan Considine, a spokesperson for Citizens Energy Group, this closure will continue through June of 2019.

"It has been pushed to June 2019 due to unexpected construction delays," Considine said.

RTV6 reported in August the area would stay closed until next January, after the city initially said the construction project would wrap up in June 2018.

The area through Pine Street is closed for the Consolidated Collection Sewer Project as part of the DigIndy Tunnel system. There is a detour route available to residents impacted by this closure.

Considine said the Consolidated Collection Sewers (CCS) are essentially larger sewer structures intended to divert combined sewage and rainwater from the existing sewer pipes in a defined combined sewer overflow area into the DigIndy Tunnel System, preventing it from overflowing into a nearby body of water.

Once inside the tunnel system, captured flow will eventually be conveyed through the underground system to the Southport Advanced Wastewater Treatment Plant where it will be processed, treated and released downstream.